Two trends have been leading the headlines of 2018 and will most likely roll well into 2019 too: people’s obsession with their genetic information and the ever-expanding world of online dating. So it does not come as a surprise that the recently published report on the Future of Dating has Romance and Genetics at the top of its future trends list.

The fifth report of its kind made by the online dating site eharmony in collaboration with the Imperial College London reveals the most innovative trends that lie at the intersection of love and technology. While some of the topics listed have been largely discussed throughout 2018, among which is the trending love and sex with robots, some topics have stayed largely underground. For example, full-sensory virtual dating, where users can hold someone’s hand and even smell their fragrance through features in an app. And also, the fad of trying to find the perfect partner by gene matching through the growing use of gene home-testing kits.

That the chemistry between two people could be predicted from body language and character traits has been the subject of endless in-depth research. But in comparison to the premise of gene-matching potential partners, our current insights now seem but a drop in the ocean of what the future of relationships could hold. Personally, I found that the premise of this gene-matching technology doesn’t sit so well with me. Can genetics really justify all of our failed relationships, and in that same breath, successful ones too? What about chance, and compromise and all the other things that come into play when relationships are at stake.

What the report highlights is that with the help of technology, genetics could be used by dating apps to create a genetically perfect match. But it fails to ask the inevitable question—at least for me—which is, do we really want this power? “Major histocompatibility complex (MHC) genes, which regulate our immune systems – and relate to taste and smell – are thought to unconsciously influence mate choice. Evolutionarily speaking, it is ideal to pair up with a partner who possesses different immune genes, to give greater protection to any offspring.” Reads the report. So in theory, the analysis of MHC gene codes can be used by online dating platforms to predict whether users’ online attraction is likely to continue when the couple meets in real life.

Now if this sounds appealing to you, don’t get too excited yet. This type of gene-matching technology is set to take up to five years until it’s fully usable, but the data and the model needed to begin the development of a system of this type are already available. According to the report, by 2025, many matches could be created in laboratories.

So far, algorithms and data have been helping us narrow down the options of possible partners by matching users to people with similar values and interests (and location and hight and favourite songs). Yet what gene matching could do, is to eliminate even further any chances of a wrong match by predicting compatibility at a physical level, and that to me sounds as exciting as it does depressing.

We have been taught, maybe naively, that love is a game of luck, chemistry, and if I’m freely expressing my cynicism, simply being at the right time in the right place. Moreover, I think that there is something emotionally arousing in the feeling of uncertainty that a newborn relationship makes us feel—it keeps us on our toes. I am sure many habitual singles who have been passively jumping from one failing date to another would be more than happy to match with the right one once and for all. But personally, I would still like to give it a risky try, even if it means enduring yet another wrong match and a painful breakup. 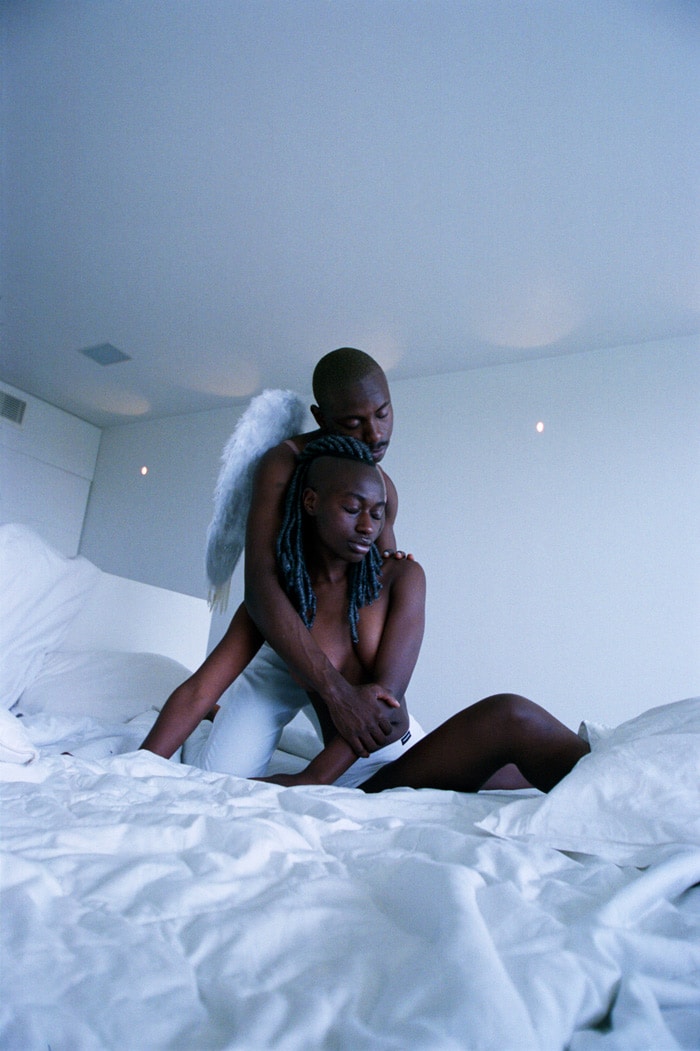 Ethical non-monogamy: what it is and how to explore it

Ethical non-monogamy: what it is and how to explore it

If you have been on a dating app recently, you will likely have seen the phrase ‘ethically non-monogamous’. Overused to the point of cliché, it’s hard to tell what distinguishes the term from its non-ethical counterparts. So, what exactly does it mean?

While many of us have practised non-monogamy or been in an open relationship at one time or another, sexual and romantic exclusivity remain the norm. Some people, however, decide to see other partners outside the relationship, a choice requiring openness, communication, and boundaries (however loosely defined) to make it work for everyone involved.

This is where the ‘ethical’ dimension comes in; being mindful of your sexual or romantic partners’ needs alongside your own and, accordingly, treating them with respect and honesty. It is a term which is often used synonymously with polyamory and, just like polyamory, it comes in all shapes and sizes and—though you might not think it—has been around for a very long time.

The common misconception about polyamory is that it’s a modern invention, a destructive fad that seeks to wreak havoc on the altogether more ‘natural’ dyad relationship structure. Yet, it’s important to recognise that relationship standards are culturally specific and that although Western culture privileges one relationship style, this doesn’t automatically make it the ‘right’ one.

According to research by Prof. Roger Rubin, only 43 (of 238 societies across the world) are monogamous. Polyamory has been and still is traditional to many indigenous cultures, and academics like Dr Kim Tallbear have theorised what they call ‘settler sexuality’ as the colonial imposition of compulsory heterosexuality, cisgenderism, and monogamy on indigenous peoples of Canada and the U.S.

Within the context of Western settler culture, polyamory boomed in the ‘60s and ‘70s when it arose from the free love movement and developments in feminist and queer thinking that questioned the traditional family structure.

When we accept non-monogamy, we pay homage to these radical roots and commit to thinking critically about why we’ve been told to aspire to one particular kind of relationship. Through polyamory, individuals can define new forms of kinship on their own terms, with some building an expansive support network of partners and others developing alternative forms of parenting. Non-monogamy, however, can also serve as a tool for rethinking the hierarchy of relationships that positions coupled romance at its pinnacle and creates the expectation that one person can and should satisfy all of our emotional, romantic, and sexual needs.

For example, in recent years the term ‘toxic monogamy’ has emerged from online polyamorous communities as a way to describe more problematic manifestations of monogamy. These can include the idea that possessiveness is an expression of commitment, as well as forms of co-dependency facilitated by the idea that your romantic partner has to function as the be-all and end-all in your life. For those who continue to seek monogamous connections, it’s worth giving real thought to how these potentially harmful dynamics might play out in your relationships.

While neither monogamy nor polyamory is ‘more ethical’ than the other, I have found myself in the latter camp, over the past five years. I have experimented with forms of non-monogamy but often found that my behaviour was less than exemplary. Struggling to come to terms with non-monogamy in a relationship environment that’s dominated by a monogamous commitment on the one hand and a poorly defined dating culture on the other, I can admit that at times I have been too casual with other people’s feelings and at others, I have been pressured into ill-fated monogamous setups.

Throughout this period, I was reluctant to recite terms like ‘polyamorous’ or ‘ethically non-monogamous’. While I was aware of the related subcultures, I was put off by what seemed like an excessive focus on rules and jargon and the often holier-than-thou attitude that I found in these environments. Spending the past few months trying to learn more about ethical non-monogamy and how it can help me become a better partner, whether sexually or romantically, has displaced some of these reservations. Accepting it as a process, rather than a label, I have come to see it as a roadmap to explore alternative relationships on my own terms.

This article is the first of a two-part series exploring unconventional relationships, created in partnership with Feeld.