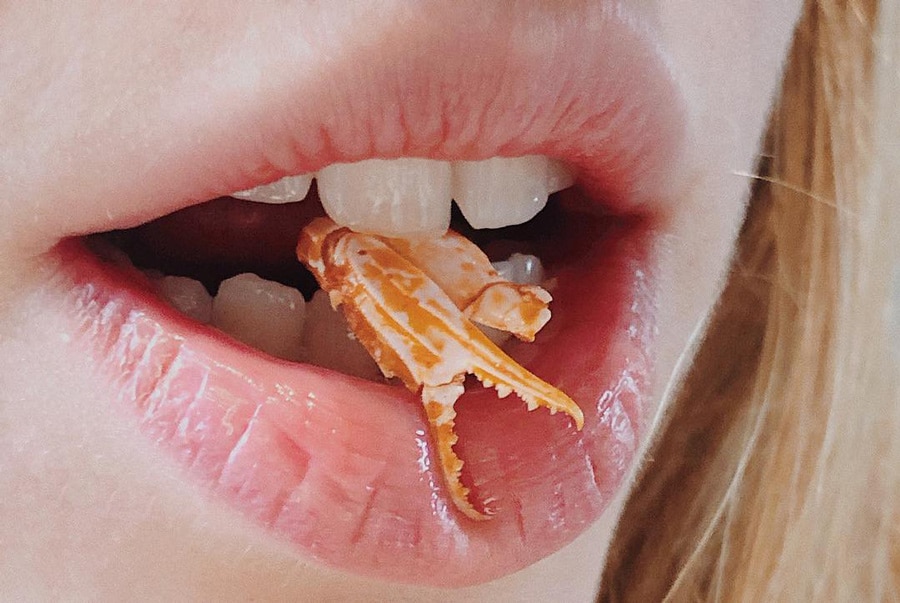 Dating coaches are nothing new. Here to help people find their perfect match, they’ve been the topic of much discussion (remember Hitch?). Today, with the numerous dating apps available to everyone, the dating coach industry seems like it should be a thing of the past, but instead it is thriving, and with it its sleazier counterpart, the pick-up artist industry, is booming—currently estimated at $100 million.

The idea of trying to fix all of your dating problems through the help of a ‘love guru’ is somewhat reminiscent of holistic health care—it’s an industry entirely unregulated, meaning that just about anyone can become a coach, with no requirements of particular qualifications or education. Of course, that is not to label all coaches as unequipped, but the lack of regulation makes it difficult to distinguish the good ones from the bad, like real bad.

Johnny Cassell is a London-based dating coach and pick-up artist (PUA) who charges his clients a minimum of £597 for his Impactful Connection Workshop, or a 7-day intensive workshop starting at £6,000. Cassell has a waiting list for personal mentorship, priced even higher than the rest of his services, where he teaches men how “to master the art of attracting the women [they] truly want,” as his website states.

Cassell’s tactics have been widely criticised as he teaches his male clients how to approach and seduce the women of ‘their dreams’ by flirting with strangers they meet in a public space—something many may see as street harassment. Cassell also teaches his clients the technique of ‘screening’, which has been dubbed the ‘art’ of seducing (or manipulating) a woman into having sex with you.

While Cassell claims that his main aim is to help men work on their confidence and social anxieties linked with approaching women, it is uncertain whether he undergoes any particular training of consent or basic respect with his clientele. In fact, I myself was in contact with Cassell up until I sent my questions forward to him and his publicist, asking for his opinion on the criticism his industry receives for being sexist and exploitative. Needless to say, I did not get a response following that. My guess is that he probably doesn’t care too much, but I decided to give Cassell the benefit of the doubt and interpret his silence as a busy schedule.

‘Negging’ is something that was initially introduced by pick-up artist Erik von Markovic, which is defined as the act of neither complimenting nor insulting the woman in order to try to lower her self-confidence and get her to become more vulnerable to the man’s advances. Unsurprisingly, this is a tactic that many PUAs disguised as dating coaches teach their clients, and it is manipulative, exploitative and misogynistic.

“Pick-up artists are the people who do this—not dating coaches. Dating coaches are teaching people how to get into loving relationships,” dating coach and relationship expert James Preece tells Screen Shot. The main drive behind Preece’s work is to help people who are “frustrated with dating,” understand why that is; how to stop from going for the wrong people and how to start approaching love, intimacy and relationships in a healthy manner. As we all know, dating can be really difficult—it is a challenging social interaction, and it is great that some people can find comfort and aid through working with a coach. But, just like searching for love, finding the perfect dating coach might be another perilous task.

Hayley Quinn is a London-based, female dating coach whose company guides people of all genders and sexualities, and teaches the importance of self-worth, confidence and the building of healthy relationships. She explains that, “It’s not just the dating coach industry—life coaching too, it is so heavily dominated by men and there needs to be more female voices.”

The problem is that a vast majority of the population has been raised and taught to approach intimacy and relationships through a set of ‘traditional’ expectations: that love is exclusively monogamous, usually heteronormative and must conform to outdated conventional gender roles (which explains why there are so many male dating coaches dictating the narrative).

Yes, dating coaches and pick-up artists have been around for a long time, but while our society is slowly progressing, as well as our relationships with it, the dating industry only seems to be regressing. New gens promote diversity, inclusivity and open communication, especially when it comes to relationships. So, if the dating coach industry wants to stay around, changes and new approaches must be made, because it will only be able to survive if its tactics undergo necessary adjustments. 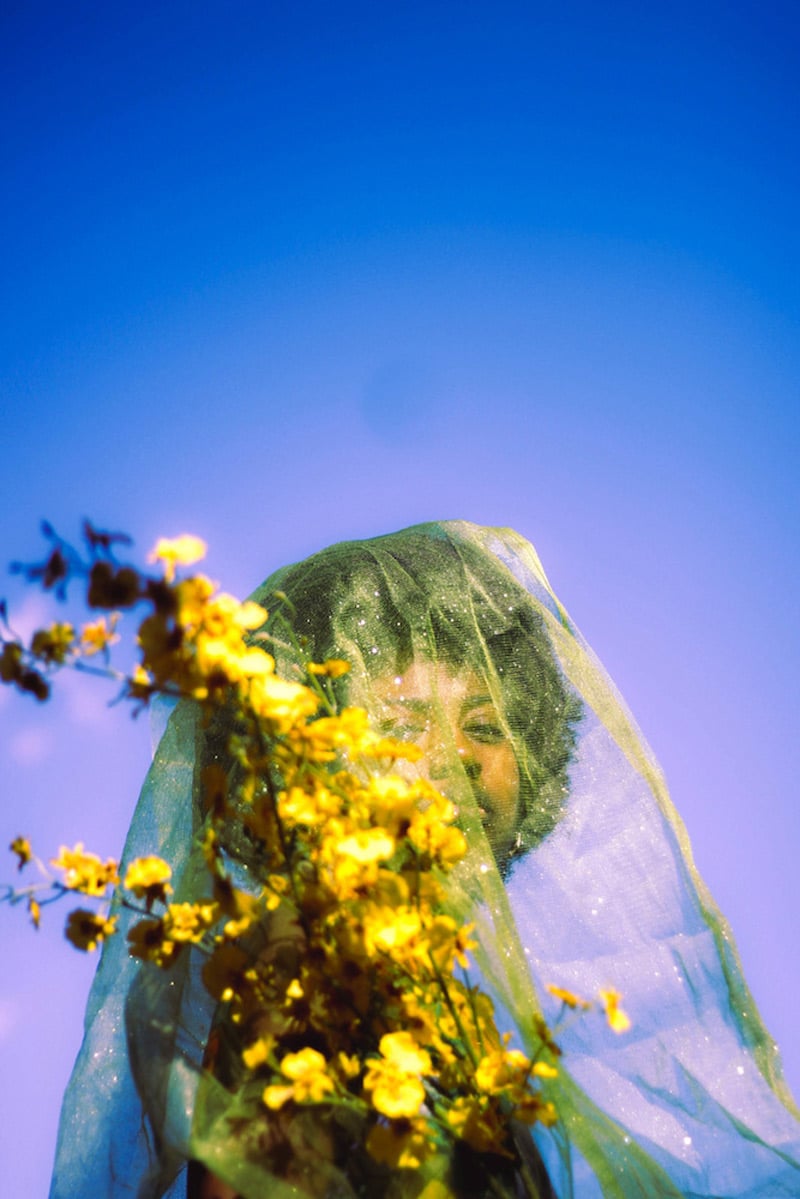