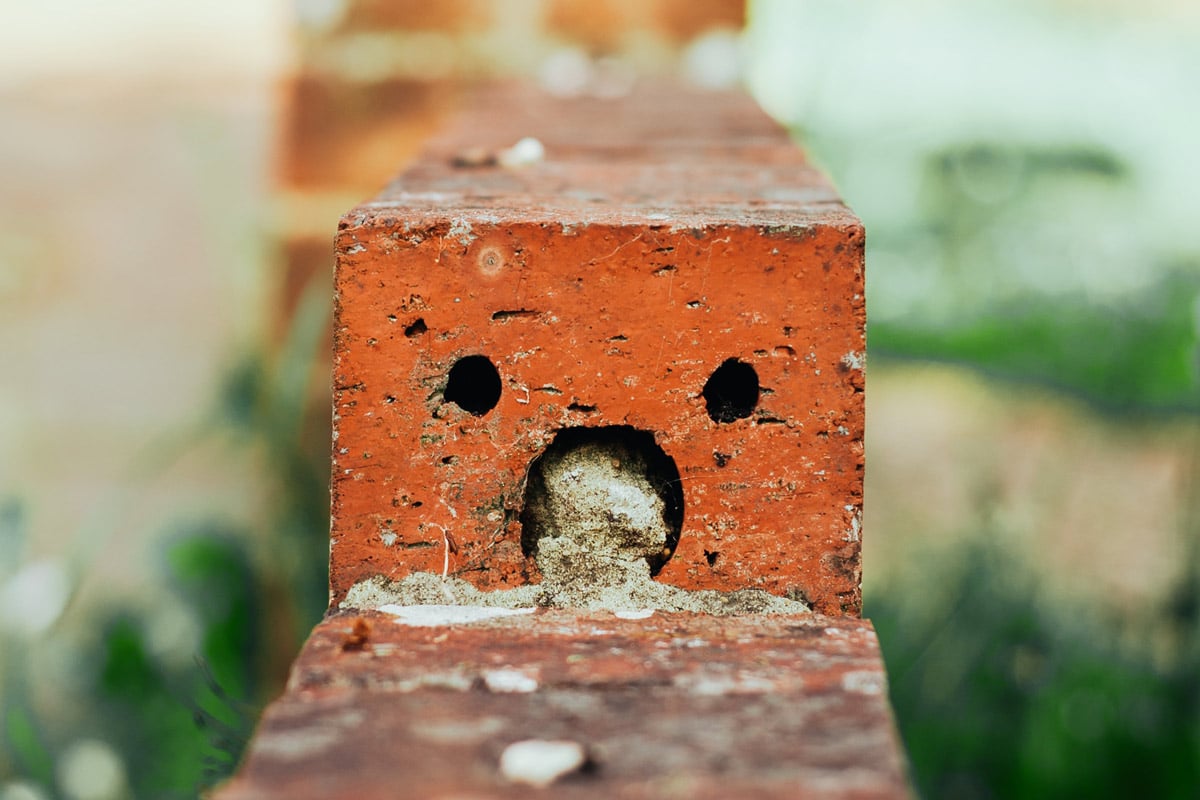 Why do we see faces in inanimate objects?

Take a look at the image above; what do you see? Well, a brick obviously, but sarcastic comment aside, you’ll probably see a face. We apes have developed quite a knack for spotting patterns, thanks to the evolutionary process we’ve faced floating on this big rock in space—spotting patterns of faces in inanimate objects is no exception. It’s the reason why the famous “Face on Mars” photograph, essentially a trick of light and shadow on an image taken in 1976 which gave the illusion that there was a creepy-looking face on the planet, gained so much attention. Even freakier, people have claimed to see Jesus himself on toast… holy crust. But what causes us to see faces? Scientists have dubbed the psychological behaviour as facial pareidolia, and there’s actually more to this phenomenon than meets the eye.

What is facial pareidolia?

Pareidolia is the tendency for perception to impose a meaningful interpretation on a nebulous stimulus, usually visual so that one sees an object, pattern or meaning where there is none. Common examples are perceived images of things like animals, faces, objects in cloud formations or in space objects—particularly the Moon. The list is long but if you’re in need of more convincing that it is, in fact, a natural and common trick of the mind, take a dive through the @FaceInThings Twitter account.

It’s claimed the concept of pareidolia can also be extended to hearing hidden messages in music played in reverse or at different speeds. This may explain why videos on YouTube claiming that ‘Stairway to Heaven‘ in reverse actually has hidden satanic messages—sorry to burst the bubble, that’s actually just pareidolia doing its thing, there’s no hidden agenda trying to sign people up to Satanism. At one point in time, pareidolia was considered a symptom of psychosis but it’s now recognised as a normal human tendency. Even computers have been able to display pareidolia-recognising faces in images when taught visual cues by scientists.

Why do we experience pareidolia?

Okay, so the evidence is clear: it’s a perfectly natural phenomenon, we all see faces in inanimate objects—and thanks to science, you can be assured that you’re not experiencing any symptoms of psychosis. But that only explains that the concept does exist, not why it exists. Researchers at the University of Sydney have attempted to answer this question. They found that not only do we see faces in everyday objects, our brains process objects for emotional expression—similar to how we do for real faces—rather than disregarding the objects as ‘false’ detections. In the paper published in the journal Proceedings of the Royal Society B, they argued that this mechanism is perhaps an evolutionary trait, due to the need to quickly judge whether a person is a friend or foe.

Lead author, David Alais, a researcher at the University of Sydney, told The Guardian in an interview that “we are such a sophisticated social species and face recognition is very important…” He continued: “You need to recognize who it is, is it family, is it a friend or foe, what are their intentions and emotions? Faces are detected incredibly fast. The brain seems to do this using a kind of template-matching procedure. So if it sees an object that appears to have two eyes above a nose above a mouth, then it goes, ‘Oh I’m seeing a face’. It’s a bit fast and loose and sometimes it makes mistakes, so something that resembles a face will often trigger this template match.”

The next time you see a face in an object, whether that be a piece of fruit, a shot of the Moon or even just the clouds—don’t freak out, it’s just pareidolia. When you think about it, the concept is both fascinating and humbling: it’s a stark reminder that although we feel disconnected from our ancestors, we’re still bound to our evolved monkey-brain bodies. Oh, and sorry if I ruined your Jesus apparition fantasies—don’t read too much into it. 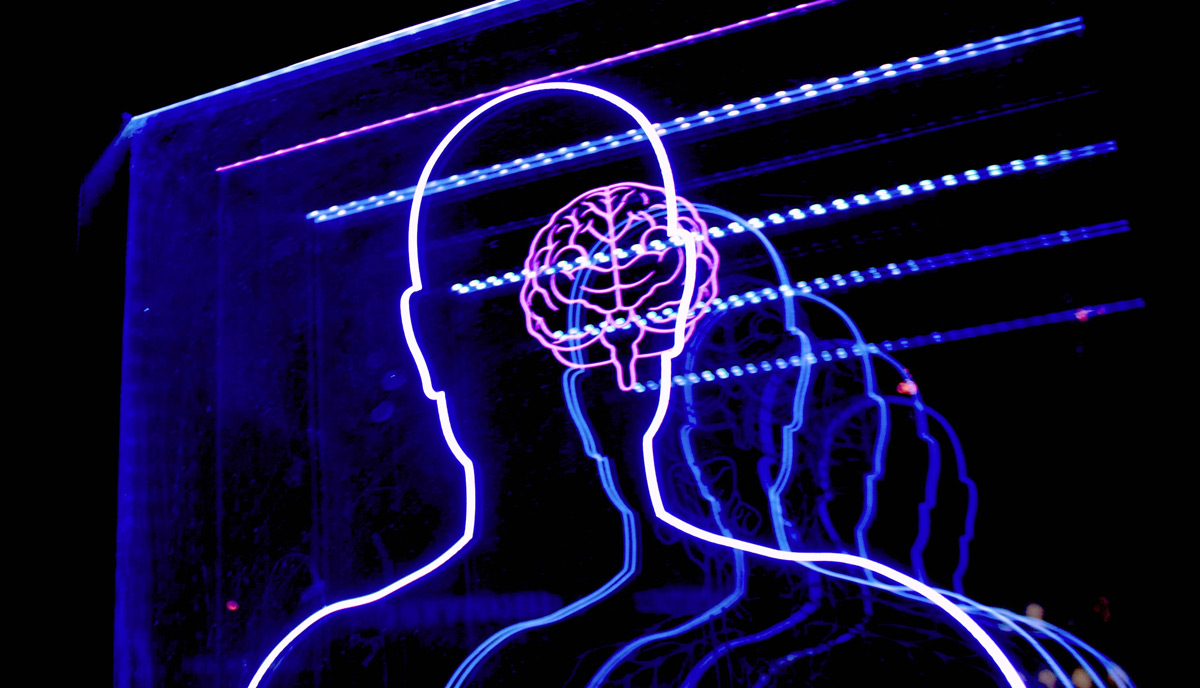