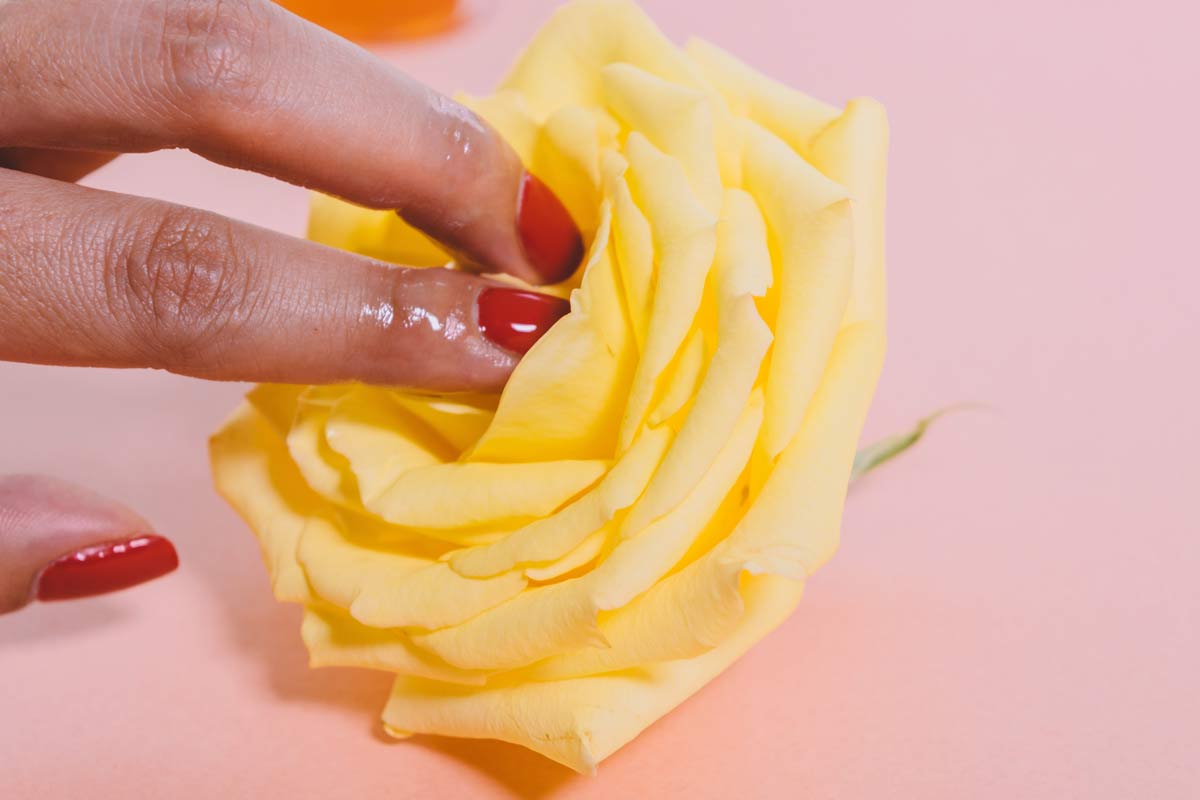 Your questions about female ejaculation, answered

When you Google the word ‘ejaculate’, you’ll see that the meaning of it mainly correlates with a male’s sexual ejaculation of semen at the point of climax, or orgasm. On a side note, the word also means to ‘cry out’ something quickly, which makes sense—but more to the point, females ejaculate too, so why is it not mentioned in the definition of the term? Actually, between 10 and 54 per cent of females do in fact ejaculate, and even better, they can in two different ways. What is female ejaculation, and why is it such a controversial phenomenon ? Here’s everything you need to know, including how to try it out if you so wish.

What is female ejaculation?

There have been many studies on why this occurs in some women and not others. One particular scientific analysis of the expelled fluids, which was conducted by American sexologist Beverly Whipple in the 1980s discovered that urea and creatine, which are the chemical constituents of urine, were only present in the ejaculated fluid in very low levels. Regarding where the fluid supposedly comes from, the urea, this proved to be surprising. Although, the study also detected additional unexpected substances, such as prostate specific antigen, or PSA.

In males, PSA is an enzyme produced by the prostate, which produces a fluid that, together with sperm cells from the testicles and fluids from other glands, make up semen. The muscles of the prostate also ensure that the semen is forcefully pressed into the urethra and then expelled outwards during ejaculation. Female bodies also contain prostate tissue in structures known as the Skene’s glands, or paraurethral glands, which are located on the front wall of the vagina. Specialists believe that these glands play a crucial part in helping create the ‘juice’ that’s set loose during a female’s orgasmic squirt.

A specialist in urology and andrology, Florian Wimpissinger, suggests that whether some women ejaculate fluid or not may come down to the variation in size and shape of the Skene glands, and that some women may not produce PSA. Sex educator Samantha Evans seconded this in telling the BBC that “The varying levels of development and size of these glands between individuals may partially explain why some women experience dramatic ejaculations while others don’t.”

Why do females ejaculate?

The reason behind the potential embarrassment of releasing fluid when climaxing may come from the lack of understanding on what function this fluid actually possesses. Some scientists believe that squirting may have a purpose beyond pleasure, which is to keep women peeing painlessly post-sex, others hypothesise that the ejaculatory fluid could flush harmful bacteria out of the urethra which commonly leads to urinary tract infections. Ultimately though, however and whatever the female body squirts, it’s very normal if it does. And it most certainly is nothing to be ashamed of. Afterall, sex is already messy, and liquid coming out of a woman during intercourse is realistically no different from liquid coming out of a male.

There are certain debates that are considered to be urolagnia, which is a fetish for urination, and potentially illegal according to obscenity laws. Understandably, this is a sketchy area. The British Board of Film Classification (BBFC) are responsible for enforcing bans on showing female ejaculation in British pornography due to claims that the scenes show urination, instead of real ejaculation, which of course leads to certain hygiene and health concerns.

How do females ejaculate?

The G Spot is located in an area about five to eight centimetres inside the vagina—it’s on the front wall (towards your belly button rather than your back). For some, this part of skin may also feel a little rougher in texture than the soft surrounding flesh. Rather than existing as an anatomical structure in itself, the G Spot is considered to be more of a ‘zone’ through which the Skene’s glands may be massaged, along with internal parts of the clitoris.

Whether you squirt or don’t squirt though, there is absolutely no better or worse. Approach sex with an open mindedness, and it’s bound to be better for all. Don’t hold back!

Spice up your next lockdown with a sex game

We all know what’s brimming, another lockdown is bound to happen. No one knows how the next will be different to the last, but it inevitably will. One thing is for certain though, we won’t be walking into this one blindfolded. Or maybe we will—why not invite the one you missed having around last time for this lockdown, and pack a real blindfold too? Have you ever played a sex game?

Sex games don’t have to be all raunchy, leathered up and Fifty Shades of Grey-esq, they can be quite gentle and fun actually. There’s a game tailored for all to enjoy, just like sex itself. So don’t be afraid or embarrassed, there is no shame when it comes to sweet or spicy lovin’. Here are a few sexy suggestions to pass the time together, and if you’re really unsure how to start, just hand the control over to your partner.

This isn’t the sex game you would quite imagine, it’s actually a very simple one. First things first, have you got a safe word? Once you’ve picked one with your partner, just let your body be their playground. How about ordering a sex toy (or whip it out if you already have one), hand it over and let them play with it, and you. Letting another person take control like this does require a certain level of trust, but if you’re really comfortable with each other, bring out the hand ties and pin each other down. Then swap—everybody wins.

Give yourselves half an hour to scribble down some of your wildest fantasies onto slips of paper and put them into a bowl, the ones that you haven’t quite opened up about yet. Obviously, you will be restricted to your house, so don’t put something like sex on a plane—you can save that for a post-lockdown treat.

Rules: pick out a fantasy slip at random, whenever you feel like it, and make it happen! Get into character with whatever you have around the house as props, and let your imaginations run wild.

How long can it take either of you to make the other climax? Set some rules as well as a timer for this one, they can be whatever you want, but for example: you both can only use your mouth. Now sometimes the idea of a timer can induce a certain pressure, which could freak one of you out, so make sure you do everything you can to release the pressure with a joke or too, or some vino.

Top tip: if the rule is just to use your mouth, then who’s to say you can’t slowly strip from across the room towards them before making contact? Do whatever you want babes, timer starts at the touch.

This is a really fun one, and one where the blindfold can make its guest appearance, alongside a few other things. Blindfold your partner and have them lie down flat and naked, on a bed, on the floor, wherever, but you’ll want access to their full body. Then, collect a few things from around your house. Have you got any feathers? Lotions or oils? Wax? Melted chocolate? Anything textured or liquid really, that you can run along their skin for them to guess what it is. This is a points game, see who can guess the most.

Warning: don’t use anything like hot wax near either of your genitals or sensitive areas, the mood will turn from saucy to sad real quick!

What is a sex game article without the classic of all classics, strip poker? This time though, mix it up. Raise the stakes, invite another couple (virtually) to join in the fun. Or make a bet, whoever wins can’t wear clothes for the rest of the week, you get the gist. Get thinking!

Never have I ever

Last but not by any means least, this is where you can get really creative. It’s totally normal to lean into our trusty favourites, and sex usually flows quite organically once it starts, but have you ever been curious about how a sex position feels, and have never had the chance to try it out? Now’s the time. See how many weird and wonderful ways you can rearrange your bodies, if you run out of ideas, that’s where Google comes in. The challenge is the prize!

Have fun lovers, oh, and if you’re single—why not risk it for the biscuit? I’m sure your crush won’t want to spend another lockdown alone again! If you hate each other by the end, at least you’ve ticked a curiosity off the list—next! Good luck.