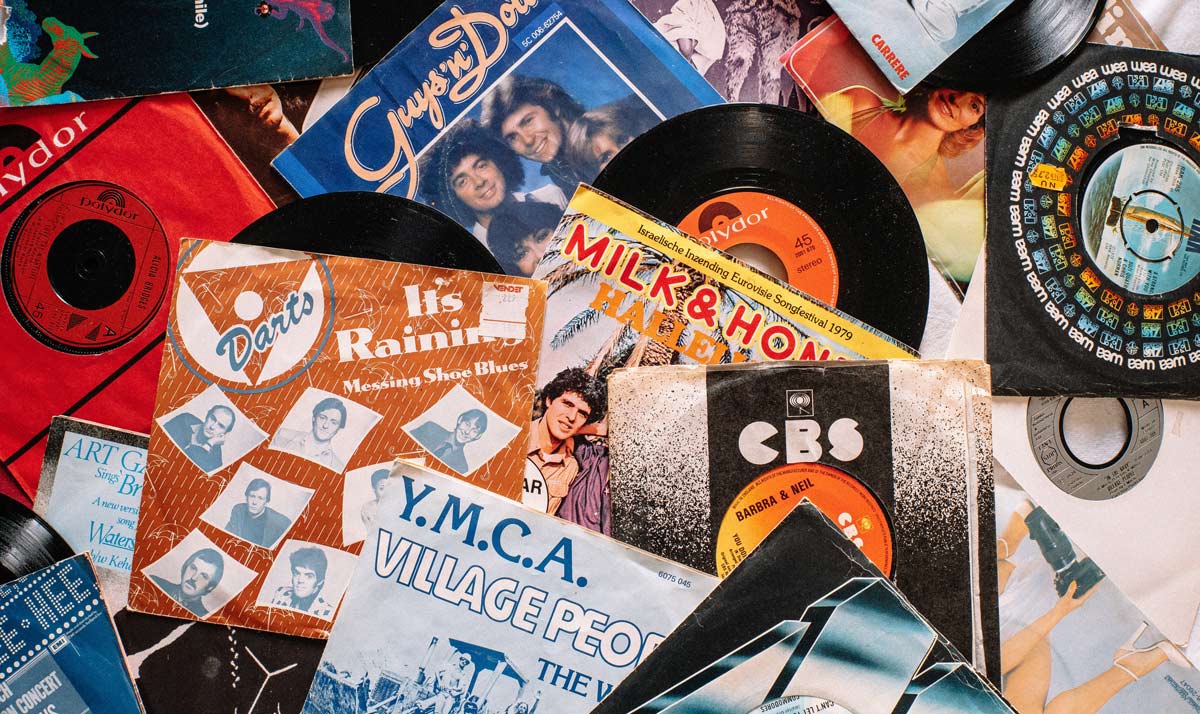 Why do we hate newer music the older we get?

I have a Bluetooth speaker and religiously pay my monthly Spotify Premium fee. You know what that means: every time I’m urged to fill the void left by 2021’s lack of social interactions, I stream Spotify’s default Viral Hits playlist. No vocal cord exercise like shamelessly singing along to TikTok bops, am I right? A comment along the lines of “What is that noise?” often greets me from the living room. Other iterations of the remark include “Do you even understand what they’re saying?” and “They used to make better music back in the day.”

First off, I admit that some songs I listen to—cue mumble rap and Thai dream pop—are more or less incomprehensible. But I’ve also noticed how a majority of the older generation despise newer music altogether. Though there are some obvious reasons for this change, like nostalgia and truncated musical explorations, what exactly is the psychology behind it all? And if there is a science-backed reason for it, does it mean that, in the future, gen Zers will hate gen Alpha’s tech-first bangers too?

According to data scientist and author Seth Stephens-Davidowitz, musical tastes begin to crystallise pretty early in our lives. Evaluating Billboard chart-topping tunes released between 1960 and 2000, the age of its biggest fans and relevant data from Spotify, the expert found that the average woman’s musical tastes are formed between the ages of 11 and 14, while an average man’s are cemented between 13 and 16 years of age. In short, our preferences are locked into place by the time we’re in our early 20s.

What’s even more interesting is that the majority of us stop listening to new artists and their music by the time we turn 33. In fact, studies have proved that the songs which go viral when we’re in our early teens are most likely to remain popular among our age group for the rest of our lives. Guess which generation will always bob their heads to ‘Montero (Call Me By Your Name)’?

“There’s evidence that the brain’s ability to make subtle distinctions between different chords, rhythms and melodies gets worse with age,” Frank McAndrew, Professor of psychology at Knox College, wrote in a column for The Conversation. This is exactly why newer and less familiar songs might “sound the same” to older generations. The songs and artists that shaped their personal taste are completely different from the genres 2021 has been increasingly witnessing.

However, the professor also believes there are simpler reasons as to why we’re all stuck in the past when it comes to our playlists. “One of the most researched laws of social psychology is something called the ‘mere exposure effect’. In a nutshell, it means that the more we’re exposed to something, the more we tend to like it.” This effect also extends to people we know and the advertisements we see.

“When you’re in your early teens, you probably spend a fair amount of time listening to music or watching music videos,” McAndrew noted, adding how we then familiarise ourselves with our favourite songs and artists—which eventually becomes a comforting part of our routines. “For many people over 30, job and family obligations increase, so there’s less time to spend discovering new music. Instead, many will simply listen to old, familiar favourites from that period of their lives when they had more free time.”

Additionally, research has also shown that the emotions that we experience as teenagers seem more “intense” than those in other stages of our lives. Such vigorous emotions, in turn, translate to stronger memories and preferences. “All of this might explain why the songs we listen to during this period become so memorable and beloved,” McAndrew continued.

So, there’s nothing wrong with our parents expressing their distaste for Billie Eilish and Olivia Rodrigo. It’s just nature and psychology doing their dirty work in the guise of “the natural order of things.” And the next time you decide to increase the volume of your Bluetooth speaker to drown out their distaste, remember that karma is a bitch and it will definitely come back to haunt you in the form of your gen Alpha kids. 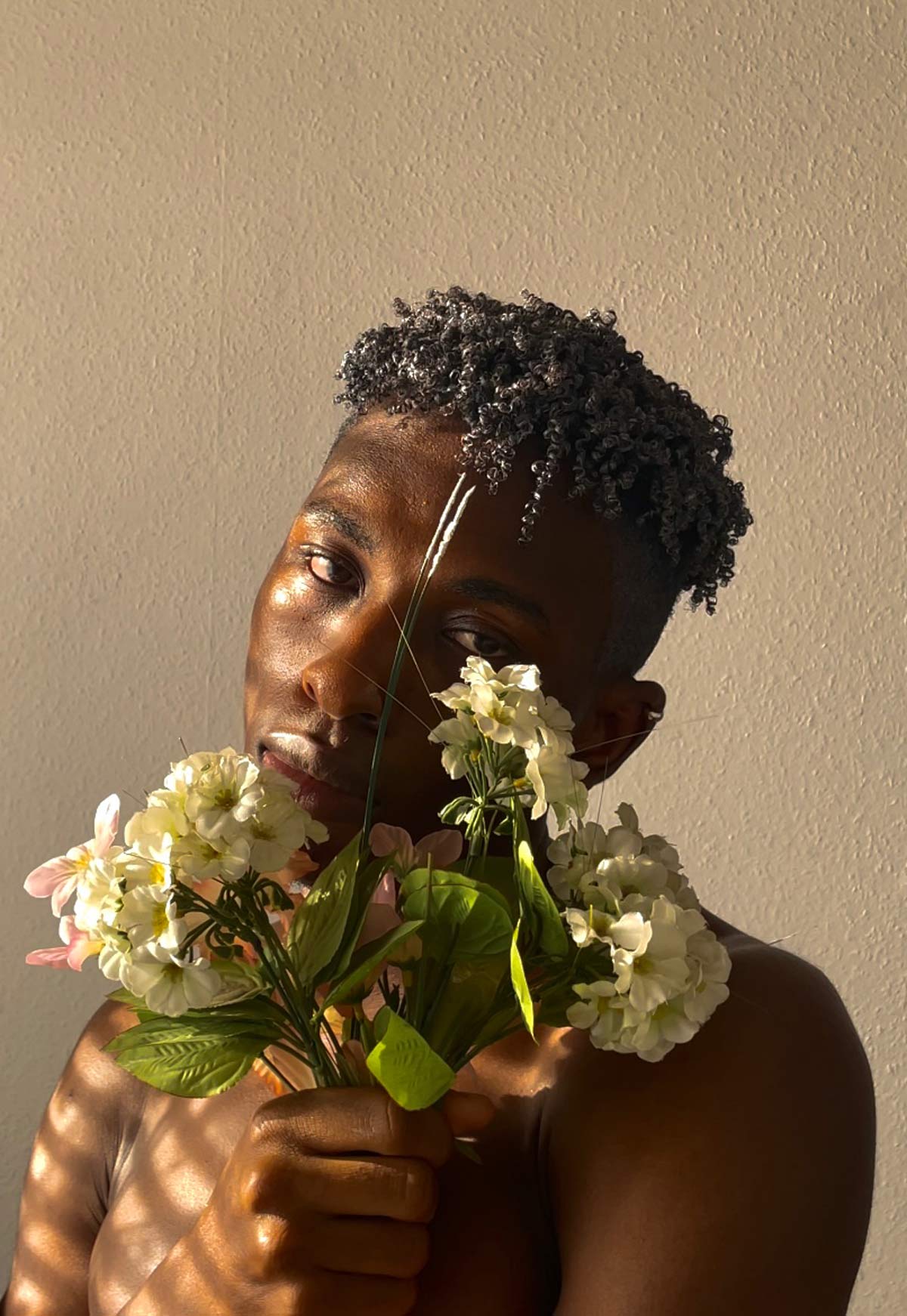 How TikTok is influencing pop music

How TikTok is influencing pop music

It was July 2020, and like everyone else in the world, Savana Santos was having a terrible week. Her band’s latest tracks had flopped, her beloved cat, Gumbo, had tragically passed away, and that’s without even mentioning the whole global pandemic thing. Desperate to vent, Santos wrote a song about it, freestyling the first verse and the chorus to what would become Avenue Beat’s break-out hit, ‘F2020’: “low-key fuck 2020. Still sad, still ain’t got no money.”

Convinced that their Nashville record label—Valory Music Co, a subsidiary of Taylor Swift’s notorious former label, Big Machine—wouldn’t let them release a track with “like 378 fucks in it,” Santos dropped a snippet of the song on TikTok. When she woke up the next morning, the track had four million views. Bolstered by the virality of the track, Avenue Beat’s record label rushed them through recording a full version, f-bombs aside.

‘F2020’ is a bop, by anyone’s standards, but scrolling through the #F2020 hashtag on TikTok is a weirdly sobering experience. Users have taken ‘F2020’ and used it as a springboard to recount what supremely shitty years they’ve had, culminating in the #F2020challenge—everything from deaths, divorces, ennui and break-ups, overlayed in text bubbles over Santos’s deadpan flow. It’s gallows humour at its finest, a public mourning ritual set to a catchy jingle. Avenue Beat were touched (if a little unnerved) by the emotive reaction to the song: “It’s so strange, we want to tell them that I’m so happy you relate to the song but I’m so sorry your year has been so terrible!”

The #F2020challenge is a product of what sociologist Henry Jenkins called participatory culture.  This is a culture in which the barriers for creative engagement are lowered (TikTok’s in-app editing tools really couldn’t make this any easier), and where creative expression and active participation are incentivised. As critic Jon Herman notes, this cultural dynamic is what makes TikTok videos “all punchline”—in other words, it’s much easier to be silly in 15 seconds than it is to be serious or sexy.

Fittingly, the songs that blow up on the app tend to be grittier, goofier, or just plain weird. There needs to be some element of surprise or discordancy: gross-out lyrics, bone-rattling bass, a drop that serves as an aural exclamation point, something users can hook onto as they mug for the camera. At the very least, there needs to be simple, directive lyrics, which easily map themselves onto a semaphore-esque dance routine. In terms of complexity, viral TikTok choreography tends to only be a few rungs above the macarena.

This is a world away from the slick, serious pop of stars such as Katy Perry, Ariana Grande and Lady Gaga, which tends to stick around on the charts—as Avenue Beat have discovered, and although ‘F2020’ garnered nearly 14 million views on TikTok, it failed to crack the Billboard Top 100. But then again, not every major pop star makes a splash on TikTok. Simply being a pop idol is no guaranteed path to clout: TikTok is about participation, not idolatry.

There is some evidence that the worlds of mainstream pop and TikTok’s weirdly democratised eclecticism are drawing ever closer. The campaign behind ‘Yummy’, the first single from Justin Bieber’s Changes (a heinous song which, bizarrely, has just been nominated for a Grammy) was notable because of how desperately it courted TikTok virality. ‘Yummy’ came pre-packaged with an accompanying dance routine (I doubt one would have emerged organically) and pleas to fans to “play the track on repeat at a low volume overnight” in an attempt to gain streaming numbers and knock ‘The Box’ by Roddy Rich, a bonafide TikTok hit, off the number one spot (it didn’t work, FYI.)

Even more cravenly, Bieber announced that he was entering into a branded partnership with Chipotle, and would be using the track to soundtrack branded content on TikTok during the Superbowl, making the nauseating “girl, you got that yummy, yummy, yummy” refrain even less palatable.

However, there are some established stars for whom a relationship with TikTok comes a little more naturally. ‘WAP’, the mega-hit from Cardi B and Megan Thee Stallion, is a prime example. In the mainstream media, ‘WAP’ has proved a rich seam for journalists to mine, with think-pieces in The Guardian and Complex pronouncing it “the epitome of female empowerment” and “unapologetic in celebrating the sensuality and sexuality of women.” The ‘macaroni in a pot’ song? Really? This praise was followed by a po-faced rejection by Russell Brand, who called it “the capitalist objectification and commodification of the female,” which spawned even more think-pieces, including a ridiculous reaction video by Ben Shapiro. And so on, and so forth.

Meanwhile on TikTok, ‘WAP’ has been the catalyst for some harmless, silly fun: goofy renditions of the iconic choreography, pranks where giggling adolescents trick clueless parents into listening to the track’s filthy lyrics, delighting in their scandalised response. As critic Jon Caramanica has noted, TikTok is really where ‘WAP’ has been taken in its intended spirit: “blue humour, feel-good titillation, something to giggle along to with your friends, something to tease your parents with.”

Ultimately, news of TikTok reshaping the music industry forever is likely overstated: the same has been said of Spotify, YouTube, MySpace, Napster, the gramophone—probably whatever the hottest new lute model was back in the 1300s. Perhaps what is special is TikTok’s refusal to take itself too seriously. During a time when everything feels far too serious, silly can sometimes be a good thing.