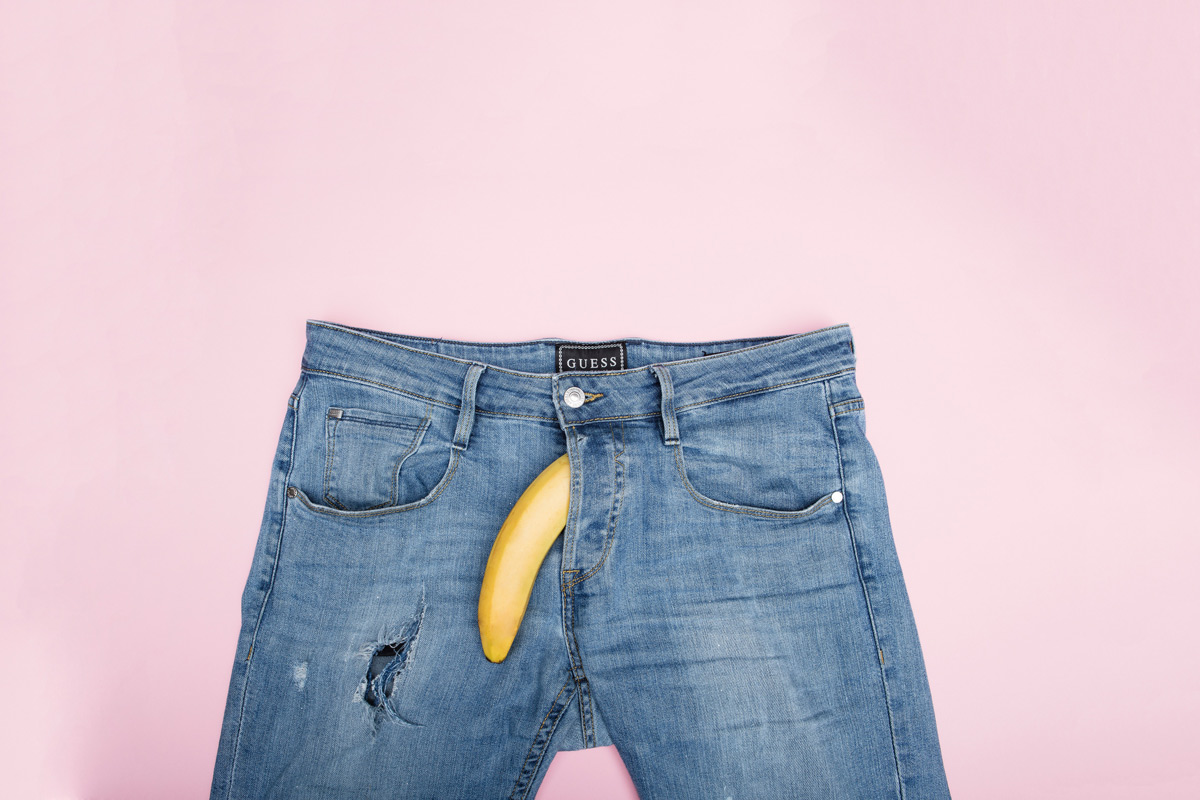 Speaking to Channel 4 for a documentary titled The Man with a Penis on His Arm, Malcolm MacDonald, 47, revealed that after suffering a blood infection, his genitalia “just dropped off onto the floor.” In order for it to be replaced, he had to undergo a transplant for his former penis, also known as phalloplasty surgery. For MacDonald, this meant having it growing on his arm for the past six years instead.

While homeless and using drugs, his penis turned black and “fell off” in his hands back in 2010. Understandably, he “felt like a shell of a man”—although fresh hope was offered when doctors said they would be able to build him a new six-inch pee-pee.

The £50,000 NHS-funded creation was due to be placed on his groin in 2015 but a lack of oxygen meant it was instead grafted on his arm. Channel 4’s extraordinary film followed MacDonald’s story, along with those of two other men with similar experiences, focusing on how the absence of genitalia has affected their connections with masculinity.

MacDonald shared that he was living a “nightmare” as he had to cover it up with long sleeves when the COVID-19 pandemic and hospital delays meant his surgery was pushed back. But in hindsight, he now looks at it from a somewhat positive perspective. “It’s something to tell the grandchildren,” he said after a nine-hour operation recently fixed his problem.

“The first thing I did was look down and I was like, ‘Oh my days. They got it this time.’ I feel like a real man again,” MacDonald continued when speaking to Channel 4. Excited at getting his body back to normal, he has hopes that it “could be a turning point in his life,” The Mirror reported.

“Can you imagine six years of your life with a penis swinging on your arm? It’s been a nightmare, but it’s gone now,” MacDonald added.

It was previously revealed that the man was initially so pleased with his new pecker that he had nicknamed it ‘Jimmy’. But things became complicated when people occasionally spotted it on his arm while he was out drinking at his local pub in Norfolk. “I get it. It’s not every day you see a man with a penis on his arm. Of course I see the funny side—I have to. I don’t have any other option. If I couldn’t laugh at the willy on my arm, I’d be finished,” he told The Sun in 2020.

MacDonald owes it all to Professor David Ralph, an expert in phallus construction at London’s University College Hospital who is known as the “penis master.” Eventually, it is said that MacDonald will be able to prepare it for sex with a pump in his scrotum which will fill with a saline solution.