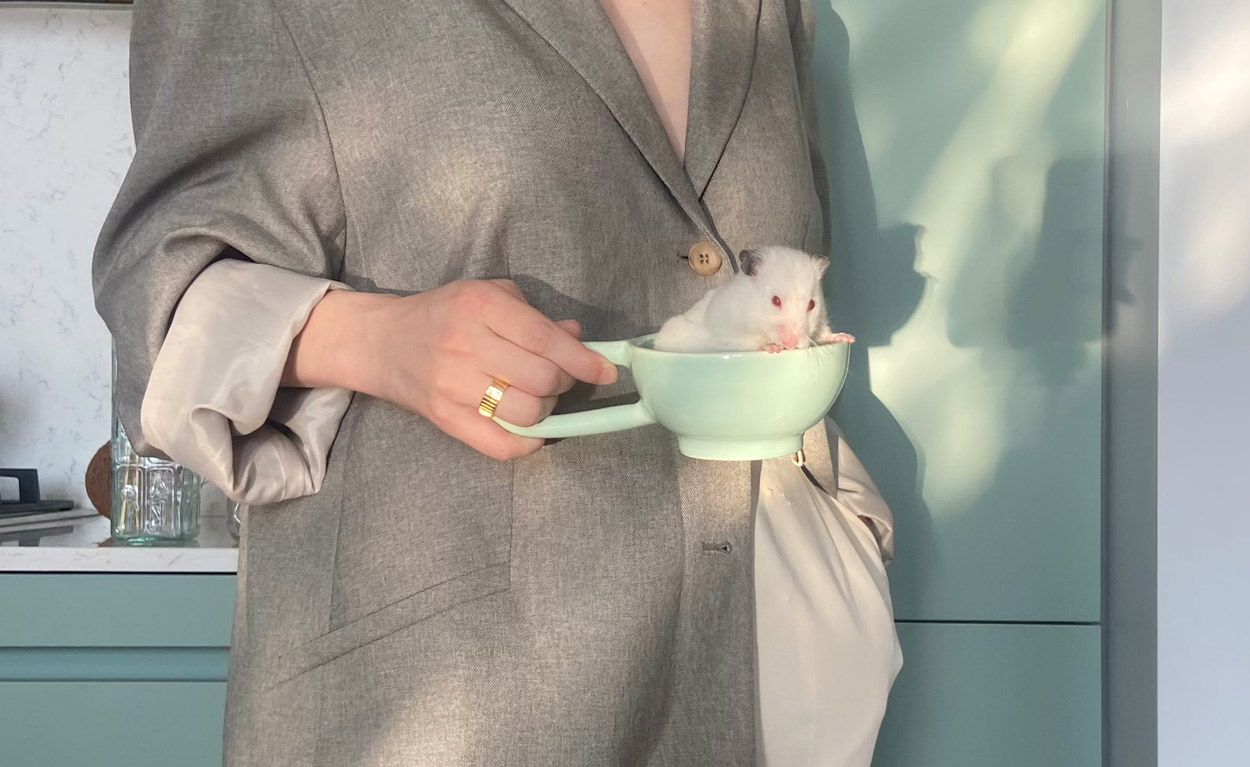 Apart from raiding kitchens, hitching rides, and gnawing on literally everything in your attic, it turns out that rats are Little Monsters too.

A new study, published in the peer-reviewed journal Science Advances, has discovered that the rodents are able to perceive musical beats and bop their heads along to the rhythm—an attribute previously thought to exist only in humans.

Researchers at the University of Tokyo first fitted rats with wireless, miniature accelerometers that could detect their slightest head movements. They were then played one-minute excerpts from Lady Gaga’s ‘Born This Way’, Queen’s ‘Another One Bites the Dust’, Mozart’s ‘Sonata for Two Pianos in D major, K. 448’, ‘Beat It’ by Michael Jackson, and ‘Sugar’ by Maroon 5. True Spotify playlist on shuffle energy, if you ask me.

These minute-long excerpts were streamed at four different speeds for ten rats and 20 human participants, who also wore accelerometers on headphones.

The results? While the researchers believed rats would prefer faster music, given the fact that their bodies—including heartbeat—work at a faster pace, their innate beat synchronisation abilities actually mirrored those of their human counterparts in the range of 120 to 140 beats per minute (bpm). So it’s no surprise that the Little Monsters bopped to ‘Born This Way’, which is set at a steady 124 bpm.

What’s more is that the team also found rats and humans jerked their heads to the beat in a similar rhythm, and that the level of head jerking decreased the more the music was sped up.

“Rats displayed innate—that is, without any training or prior exposure to music—beat synchronisation most distinctly within 120-140 bpm, to which humans also exhibit the clearest beat synchronisation,” Associate Professor Hirokazu Takahashi of the University of Tokyo said in a press release.

While bottomless scrolls on TikTok are bound to feature animals dancing and bopping along to music, the study in question is one of the first scientific investigations into the phenomenon. “To the best of our knowledge, this is the first report on innate beat synchronisation in animals that was not achieved through training or musical exposure,” Takahashi mentioned in this regard, adding that the discovery feels like an insight into the creation of music itself.

“Next, I would like to reveal how other musical properties such as melody and harmony relate to the dynamics of the brain. I am also interested in how, why, and what mechanisms of the brain create human cultural fields such as fine art, music, science, technology, and religion,” Takahashi continued.

“I believe that this question is the key to understanding how the brain works and developing the next-generation AI.” 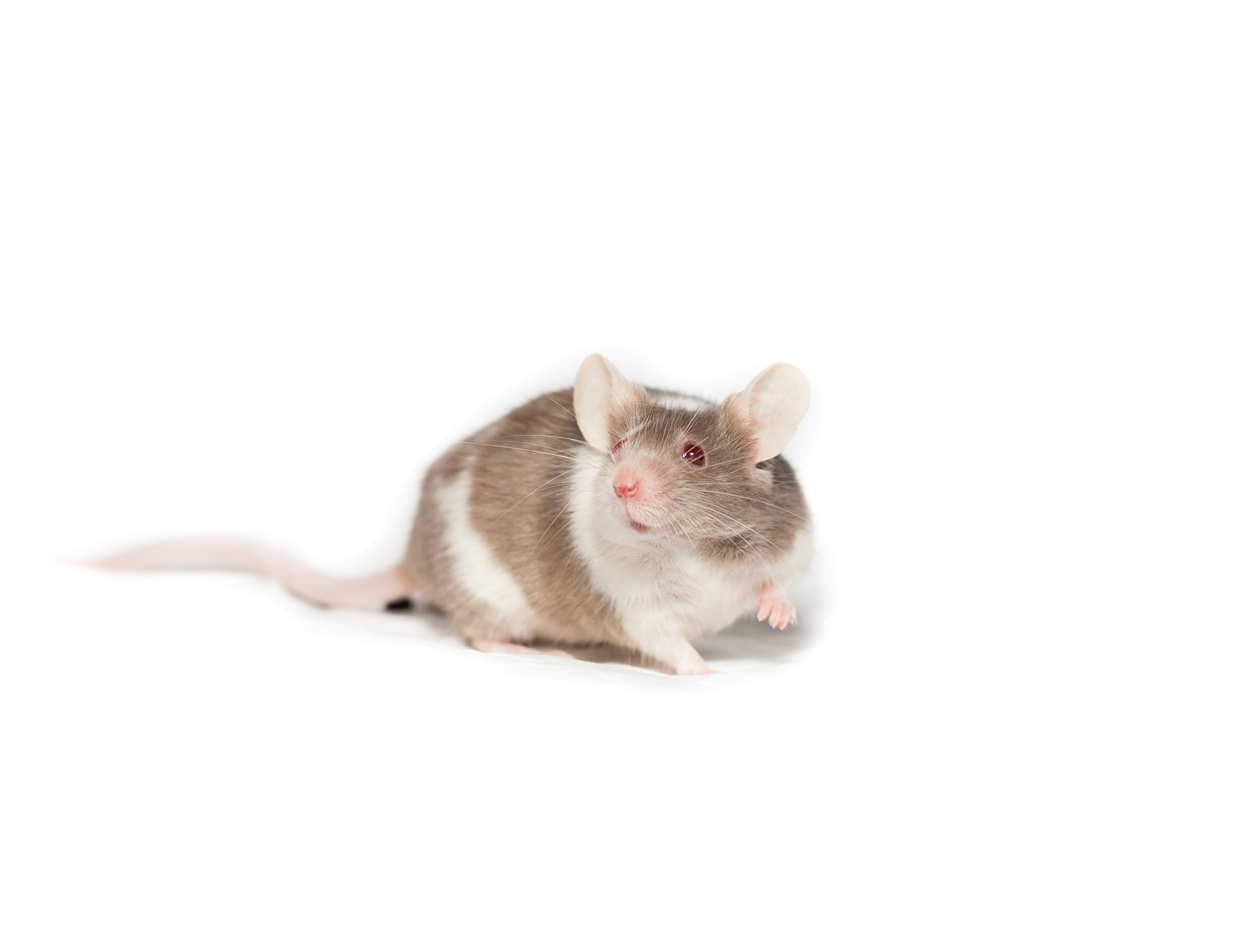 By now, you probably thought that you had heard it enough as a kid to know better: sugary drinks aren’t good for you and they should definitely not be consumed on a daily basis. They’ll rot your brain—quite literally, as we’ll see in a short moment.

And yet, despite the fact that soft drink consumption in the US dipped again for the 13th straight year in 2018, the country still has some of the highest consumption rates in the world, with over 50 per cent of respondents of an international Statista survey stating that they consumed sugary drinks at least multiple times in a week, if not every day.

Can you hear the sound of all those poor pearly whites slowly decaying and eventually falling off as you read this too?

Energy drinks and juices aside, when one thinks of other soft drink options, popular cola-based products such as Coca-Cola and Pepsi obviously come to mind. Heck, even after the majority of the world realised just how much damage the ‘normal’ versions of these sugary delights could do to us—think diabetes, heart disease, tooth decay and liver complications, to name a few—the multinational beverage corporations behind those sodas managed to fool us into thinking ‘diet’, ‘zero’ and ‘max’ options were the miracle solution to all of our problems.

Newsflash: just like real sweeteners, fake sweeteners come with a myriad of health issues. But enough with the scolding, we’re actually here to prove just how bad cola-based beverages are, and in order to do so, we got a little bit of help from a couple of adventurous and thirsty rats.

While the debate is still ongoing about whether sodas with damaging sugar levels should include warning labels, there is now new evidence to suggest that long-term consumption of sugary beverages, more specifically cola-based ones, can impair cognition, cause cellular distress and result in memory issues.

How do we know this, you ask? Well, a team of Brazilian researchers took it upon themselves to bring the fizzy drink industry down by conducting a two-month experiment recently published in the journal Experimental Gerontology. The assessment consisted of feeding rats soft drinks including Coca-Cola and Pepsi in an attempt to learn more about their impact on someone’s brain.

First, the scientists separated the rats into three age groups: two-month, eight-month and 14-month olds. Each of those age groups were then split into water-drinking and cola-and-water-drinking cohorts. After 57 days, they then ran the rodents through maze-based behaviour testing. Ten days after that, the rats were euthanised so that the scientists could examine any differences in their brains.

While the water-drinking animals were perfectly fine, the cola addicts were in a completely different state. The soda-sipping younger rats, the two and eight months old, showed memory impairment in multiple maze-based tests, although the older ones did not. In other words, it seemed like their sugar intake had directly messed up their memory skills.

Upon further inspection, the scientists discovered that the soda groups had all sustained varying degrees of damage to the frontal cortex—which controls vital mental functions like attention, memory and judgement—as well as the hippocampus, which plays a major role in both memory and learning.

Though the rodents were killed too soon for the researchers to fully confirm other potential symptoms that could have resulted from their cola-based diet, in humans, frontal cortex damage has previously been linked to personality changes and over-impulsivity, while injury to the hippocampus is thought to play a significant role in illnesses like anxiety, depression, bipolar disorder, schizophrenia, and more.

Of course, it should be noted that this specific study was rooted in long-term exposure, suggesting that, had the rats been fed Coca-Cola or Pepsi only once every now and then during those 67 days, they probably wouldn’t have been affected at all—a theory that can be supported by the fact that the oldest rats, whose brains were most fully-formed, were least affected by soda rations.

Then again, it would be stupid to completely ignore just how addictive sugar (and therefore soda) is:

While we highly doubt we’ll see the Centers for Disease Control and Prevention (CDC) update its preventions on sugary drinks any time soon, we won’t be surprised—and hopefully, neither will you—when soda cans come with warning labels similar to the ones shown on packs of cigarettes.