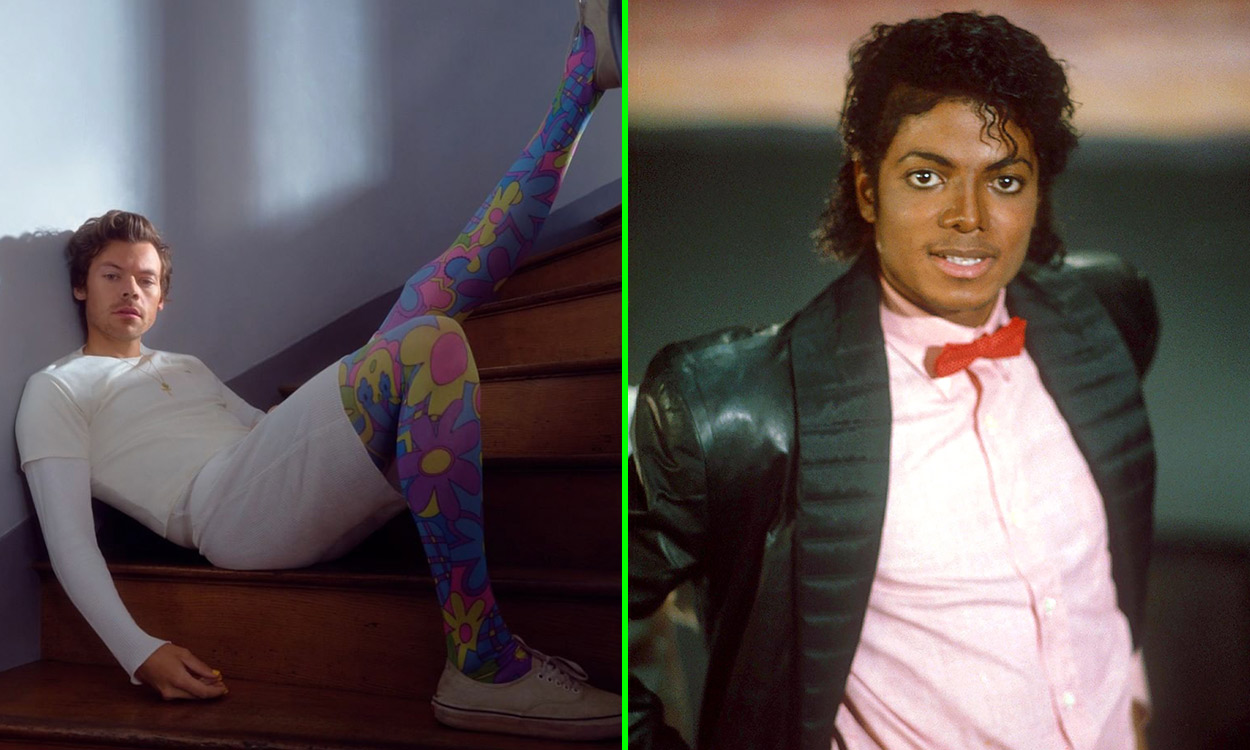 In its October/November 2022 cover story on the beloved musician—which came out on 22 August—American monthly magazine Rolling Stone referred to Harry Styles as “the new King of Pop,” leaving many netizens appalled at the comparison to OG ‘King of Pop’, the late Michael Jackson.

After receiving backlash online, the publication changed the headline of its story from Harry Styles: How the new King of Pop set the music world aflame to How Harry Styles became the world’s most wanted man.

Although Jackson’s impressive music career has since been plagued by controversy and child sexual abuse allegations—especially after the release of the 2019 documentary Leaving Neverland—it’s safe to say that few singers have come close to him in terms of both commercial success and worldwide impact.

In the years since the ‘Beat It’ singer passed away in 2009, there has been a constant debate as to who will prove themselves worthy enough to become his successor as the King of Pop. While some people think that artists like The Weeknd, Bruno Mars and Justin Bieber are worthy of the crown, others claim that their accomplishments in pop music don’t even come close to what Jackson achieved.

Jackson’s own nephew, Taj Jackson, addressed the matter on Twitter, writing: “There is no new King of Pop. You don’t own the title @RollingStone, and you didn’t earn it, my uncle did. Decades of dedication and sacrifice. The title has been retired. No disrespect to @Harry_Styles, he’s mega talented. Give him his own unique title.”

Another user added, “This title belongs to the black man who worked his ass off since the age of 5, who was a veteran by the age of 15, broke racial barriers and revolutionized the music industry. Michael Jackson is THEE King of Pop of EVERY generation.”

One even pointed out that the term ‘King of Pop’ is “trademarked and owned by the Michael Jackson estate and that the[y] should see permission before throwing around the title to the undeserving.” Drama, much?

Even Styles’ fans seemed to criticise the label, with one suggesting that, had the singer himself known Rolling Stone would compare him to Jackson, he would have probably refused it. While there’s simply no denying that Styles is one of the most successful artists in music right now—no matter what Liam Payne seems to think—it’s understandable why people don’t think that his achievements compare to Jackson’s.

In the interview, the ‘As It Was’ singer also nodded to public preoccupation with his sexuality and private life—addressing accusations of queerbaiting and his romantic relationship with Olivia Wilde, who directed Styles in the upcoming film Don’t Worry Darling.

“Sometimes people say, ‘You’ve only publicly been with women’, and I don’t think I’ve publicly been with anyone,” he told Rolling Stone. “If someone takes a picture of you with someone, it doesn’t mean you’re choosing to have a public relationship or something.”

When discussing his other film due this year, My Policeman, in which he plays a closeted gay police officer in the 1950s, the singer added, “I think everyone, including myself, has your own journey with figuring out sexuality and getting more comfortable with it.”