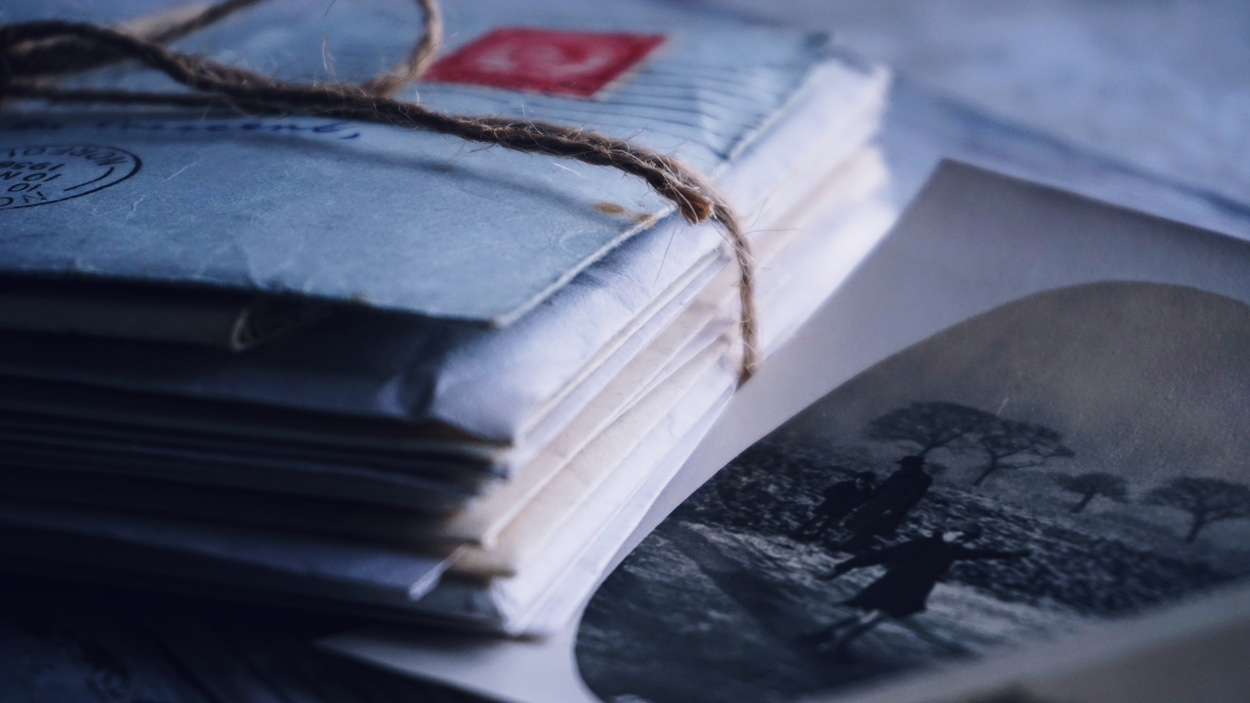 Queen Elizabeth II, who recently passed away on 8 September 2022, has penned a secret letter that lies hidden in a secure vault, with strict instructions to not be opened until 2085.

According to LADbible, the letter is addressed to the people of Sydney, Australia and is stored in one of the city’s most historic landmarks, the Queen Victoria Building. The letter has been residing in this building since 1986, following the Queen’s routine state visit.

As of today, the contents of the letter remain unknown, with the Queen’s former personal staff even claiming that they are unaware of what it says—aside from the strict instructions provided on the front stating that it should not be opened until the year 2085.

The few details that we can ascertain is that the letter is addressed to “The right and honourable Lord Mayor of Sydney, Australia,” and just underneath, it reads: “Greetings. On a suitable day to be selected by you in the year 2085 A.D. would you please open this envelope and convey to the citizens of Sydney my message to them.”

The Queen has had a long history with the nation of Australia. The former head of state made a total of 16 trips to Australia during her 70-year reign and despite the country’s rightfall criticism of the Commonwealth, the Queen herself, remained a popular fixture, as reported by The Guardian.

The current Prime Minister of Australia, Anthony Albanese, after having received the news of the Queen’s death, stated that Australia had lost “a wise and enduring presence.”

It should be noted, however, that Albanese has also emphasised the importance of Australia claiming status as a Republic. During the time of Queen Elizabeth II’s Platinum Jubilee in June 2022, the prime minister accentuated the fact that, while Australia held the monarch in high esteem, Australia was “no longer what it was at the dawn of Elizabeth’s reign.”

He continued: “No longer parent and young upstart, we stand as equals.”

With the newly appointed King Charles III overseeing the monarchy, it will be interesting to witness the evolution of the UK’s relationship with Australia. And while we may have to hold out until 2085 to know the exact contents of the Queen’s secret letter—we imagine it’ll be worth the wait.

“The Queen died peacefully at Balmoral this afternoon. The King and the Queen Consort will remain at Balmoral this evening and will return to London tomorrow,” Buckingham Palace said. To remember her during those sad times—and because, just like Her Majesty, we’re not basic—here’s a compilation of Queen Elizabeth II’s most iconic moments.