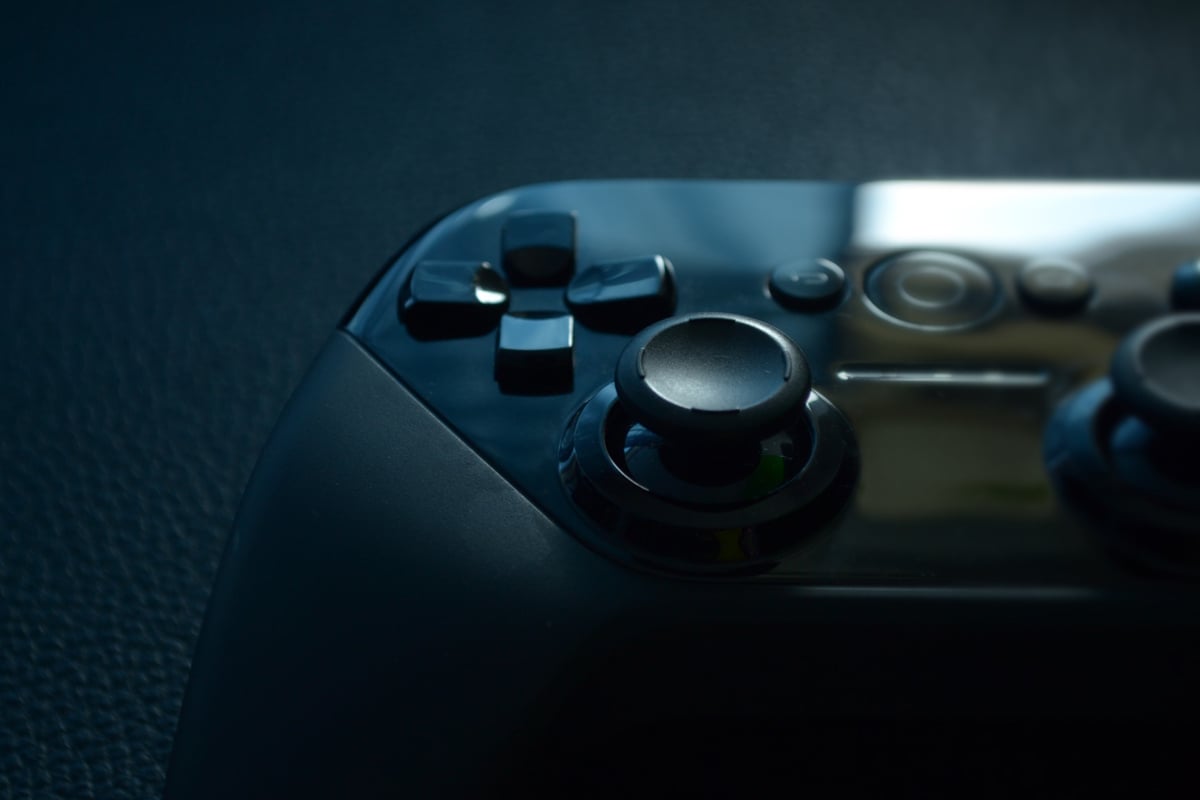 Valorant thinks it can fix its toxicity and abuse problem by monitoring voice chats, but players disagree

Over the years, there have been many popular online multiplayer games, from Call of Duty: Warzone to Overwatch. Players love the draw of team-based games and with the explosion of esports and esports teams—whose players make a tidy sum if they win events—the appeal has never been stronger. But like with many other things in life, not everything is sunshine and rainbows.

Currently, one of the most popular multiplayer games out there is Valorant. Unfortunately, its success is almost counterbalanced by the toxicity that plagued its community—one that has only been seen once before in League of Legends, but that’s a story for another time. First of all, let’s take a look at what Valorant actually is.

Valorant is a free-to-play (F2P) five versus five (5v5) first-person shooter (FPS) developed by Riot Games (ironically, the same company behind League of Legends). The main game mode is called ‘Search and Destroy’, a common match type in many FPS games—but this version comes with a twist. Players need to plant a bomb (called a ‘spike’) in the opposing team’s base. Games consist of 25 rounds of 100 seconds where the first team that wins 13 rounds, wins the match. It’s worth noting that if all of your team is wiped out before a round is over, you will automatically lose.

At the beginning of each round, players have 30 seconds to buy weapons and armour, but if they die, they’re then forced to wait until the next round to respawn. They also have to choose one of the many playable characters, called Agents, at the beginning of every round, each equipped with a multitude of abilities such as healing or making a protective wall appear from thin air. Valorant additionally has different Acts—essentially big updates to the game which introduce new Agents, maps and modes.

With a fun twist on the FPS genre and incorporating some multiplayer online battle arena (MOBA) mechanics—which Riot Games is well known for—Valorant looks like a fun and interesting game to dive into. But it’s only when you dive in that the real problems begin to surface.

Toxicity and abuse within the community

Toxicity in video games isn’t a new thing. From the verbal abuse seen in League of Legends to the Fortnite streamer Ninja’s obscene outbursts and arguably even the practice of teabagging, online gaming is rife with immaturity and poor taste.

To get a better understanding of what is going on in the Valorant scene, SCREENSHOT spoke to Twitch streamer Cloutchazerr about her experiences with toxicity on the platform. As an up-and-coming content creator, Clout streams a lot of Valorant and is an active part of the game’s community. Unfortunately, she has also been subject to a tirade of abuse while playing.

“There are some people who don’t care, who are creepy because they know I’m a girl, and ask if I’m a little boy or a girl since I usually don’t have like an ‘uwu’ anime girl voice, you know? And some [players] are just straight up toxic, sexist and even racist when they know I’m Chinese,” she shared.

It seems that the abuse Clout receives isn’t even about her performance in the game, and is mostly in the form of personal attacks which is extremely concerning to see. She did admit to being agitated herself, but never to the extent of the abuse she receives. “Sometimes I get heated when people are genuinely bad at the game but I’ve been banned so many times just by saying shit to my harasser. Who doesn’t get a little angry at people doing bad, you know? Like baiting, not shooting, not trading etc.”

The abuse has gotten so bad that Clout even considered leaving the game at one point. “Oh yeah, I’ve been talking about leaving but I can’t cause I’ve already spent too much on Valorant,” she joked. But despite the toxicity, she still can’t bring herself to leave. “Valorant is great when you actually play it for fun and with friends because it’s a socialising game too.”

Valorant has two tiers of game you can play. You can jump into unrated matches which are casual affairs, or you can participate in ranked matches which are more serious and very competitive. It’s here that Clout noted most of the toxicity lies. “There are some mad people on ‘unrated’ too, but I’d like to say 80 per cent are on ‘ranked’. Because it’s more serious, I guess.”

Throughout the interview, there was a common theme that kept cropping up: as a woman and a POC, Clout felt like she was targeted far more than her male counterparts. “I’m not saying for other genders and for other people but tremendously being a woman in Valorant, we get treated so differently. My girlfriends that are my mods are mostly 13 to 15 [year-olds] and they get asked a lot if they are ‘boys’ and people always think that there are only two genders,” she explained.

“I feel like the ‘girls can’t game better than guys’ stereotype still applies heavily on Valorant, especially on the Singaporean server,” Clout continued. “It’s just normal to get shat on and cursed at, people being sexist, racist, toxic, etc. So when we get ‘good’ or non-toxic teammates, it’s just very surprising. Toxicity, racism and sexism is so normalised [in Valorant] that it’s sad to see honestly.”

It has been announced that on 13 July 2022, Riot Games will begin collecting data from voice chats in Valorant games in North America to combat the disruptive and despicable behaviour within the game. They will be using this data to get its AI model “in a good enough place for a beta launch later this year,” as per the company’s statement.

“This is brand new tech and there will for sure be growing pains,” Riot Games wrote. “But the promise of a safer and more inclusive environment for everyone who chooses to play is worth it.” When asked whether or not she thought this would work, Clout told SCREENSHOT, “The thing that I hate about not having a mod for voice chat is that when people say the n-word, slurs, sexist or toxic things in general, it won’t be detected as fast as text chat because voice chat is usually a ‘he said/she said’ moment.”

“I think it’s better?” she continued. “I’m not sure though, I’d have to experience it myself, but for the most part, it is good. Good to monitor the ‘he said/she said’ situation.”

While Riot Games is actively and publicly working on making its game a safer and more pleasant place for people to socialise and game together, it seems that it will take a while before the fruits of its labour are seen. The sexist and racist abuse documented by Clout, and no doubt experienced by many other women and POCs throughout the community, is quite alarming—and even with the technology being developed to combat this kind of behaviour, there is a long, long way to go before online gaming spaces are as inclusive and as safe as we’d like them to be.