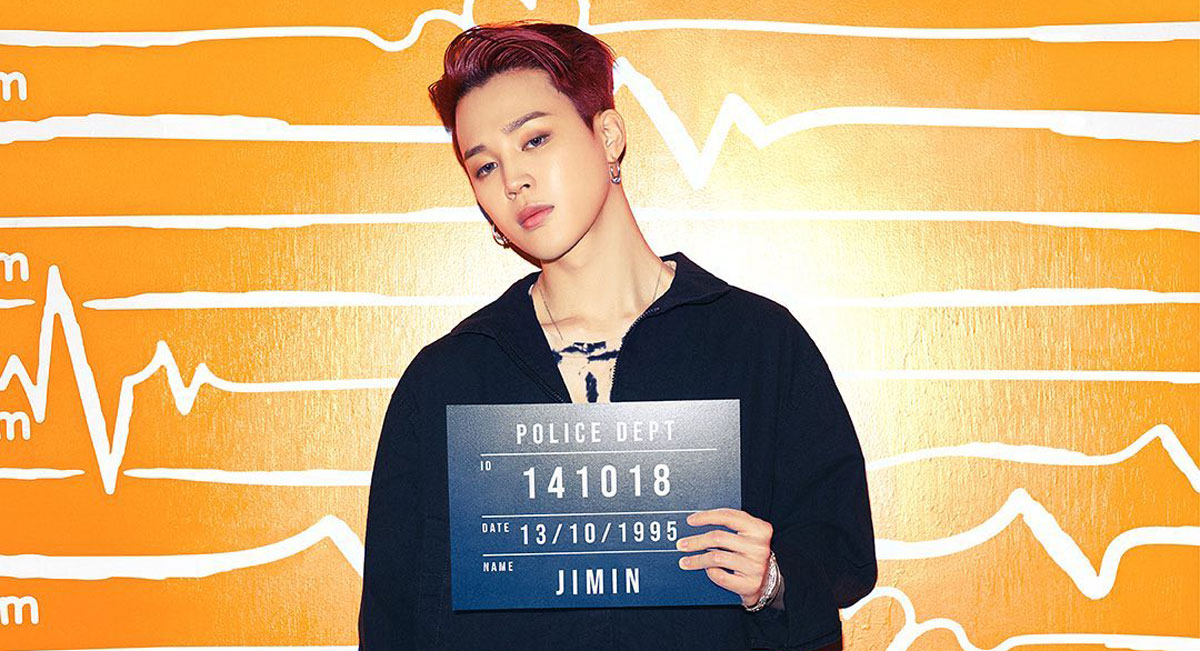 The latest in China’s major banning crackdown—you can already say goodbye to late night gaming and femininity in men—is the suspension of 22 K-pop accounts on its social media site Weibo. Could this be farewell to celebrity culture in China? The fan accounts were suspended on the grounds of exhibiting “irrational star-chasing behaviour.” One of the accounts that fell to these suspensions was, of course, a BTS fan page.

Weibo banned the fan club—which had over 1.1 million followers and was dedicated to BTS group member Jimin (Park Ji-Min)—for a period of sixty days because of allegedly “illegally raised” funds. The funds in question? A crowdfunded customisation of an aeroplane for his 26th birthday. The suspension came days after photographs of the customisation started circulating online.

This was just the beginning, as swift 30-day bans were given to 21 other fan accounts. This included more K-pop bands like Blackpink alongside GOT7 and even EXO (a group with Chinese members). Although there doesn’t seem to be any major ‘crime’ these fan pages have committed, the crackdown is part of a wider-scale attack on celebrity culture in China.

There are concerns from officials that “chaotic” fan culture is poisoning the youth and the influence of K-pop in China is breeding pop stars in the country to be “sleek,” feminine and removed from masculinity. The Cyberspace Administration of China (CAC) pledged in June 2021 to suppress this ‘chaos’ through a number of measures, including dissolving fan groups online that are a “bad influence” and prohibiting young people from funding or giving money (in any way) to a celebrity. It seems fundraising for Jimin’s birthday was enough for Weibo to warrant this ban on its site.

Weibo, China’s censored equivalent to US Twitter, said in its statement that the strict observation and monitoring of such fan pages would “purify” the environment online thereby executing its responsibility as a social media platform to Chinese society. The social media giant “firmly opposes such irrational celebrity-chasing behaviour and will deal with it seriously” and so, it will not hesitate to remove posts violating its latest regulations.

The response to these bannings is largely split, with many Chinese users both criticising and celebrating the banning of such fan accounts. Those that celebrated saw the ban as a win against celebrity worship and dubbed BTS an “anti-China group” that is part of a wider cultural invasion of China.

The extent to how much this will impact the entertainment industry in China is yet to be seen, but fear not. K-pop fans are not to be messed with. When they have a goal in mind, you better get out of their way. Remember that time they sold out a Donald Trump rally with no intention of going?