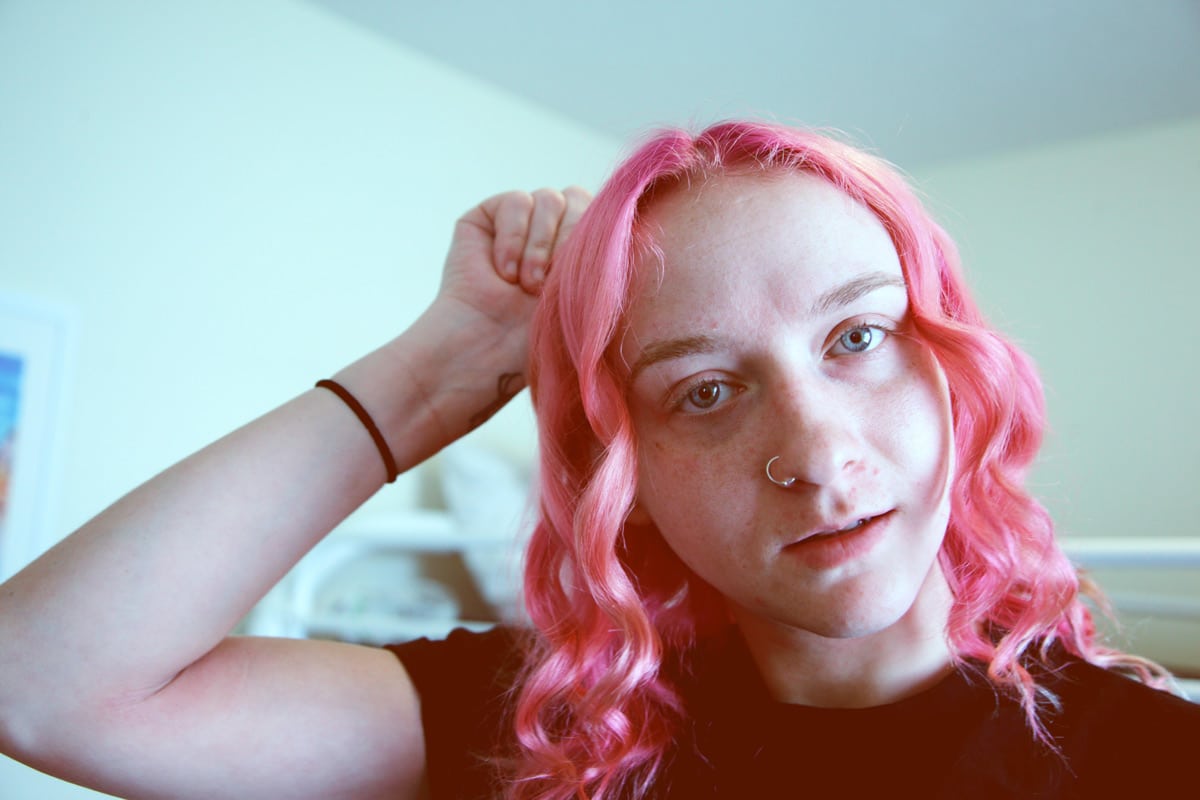 If you’ve never heard of MSCHF (pronounced ‘mischief’) before, it is an internet creative collective best known for its many viral stunts, from MasterWiki, its own WikiHow-style rip-off of MasterClass and its live recreation of all 201 episodes of the American version of The Office series over Slack to its infamous Jesus Shoes—there must have been at least one of them you saw on your feed at one point. Well, MSCHF is already back for more, and this time, it wants you to become an anti-influencer. Are you up for it?

On Monday 12 October, the collective posted a series of jingles on TikTok under the username @antiadadclub targeting the biggest companies out there as well as social networks’ primary sources of funding. While some of MSCHF’s jingles call out the general concept, others take on specific brands the creative group has decided to target. Amazon, Facebook, Fashion Nova, Comcast, the NFL, Palantir, Purdue Pharma, and even TikTok itself are all on the list. But why—what exactly is the point of MSCHF’s drop #31, the Anti Advertising Advertising Club?

“We had our team [do some] digging on them, and found nine that had some form of dirt we didn’t like and wanted to bring to light more,” Daniel Greenberg, MSCHF’s creative strategist, told The Verge. “Attack TikTok for content suppression. Attack Fashion Nova for stealing designs and using sweatshops. Attack the NFL for disregarding player safety. Attack Purdue Pharma for opioid crisis profiteering.”

For this stunt, MSCHF is planning to give out $50,000 in total to TikTok creators who use the jingles and reach a certain threshold of views. Each brand has a different payout and different required number of views, so people who hit 5,000 views for attacking TikTok on its own platform will get $50, while people who amass 50,000 views attacking Amazon will only get $100.

“The idea was kinda two fold,” Greenberg explained to The Verge. “The first thought was, ‘What would ads be that brands would never run because they’d never bash themselves?’ The second was, ‘How do you let anyone become ‘an influencer?’ but of course MSCHF has to do that in a creative, almost destructive way.”

Already, most of MSCHF’s karaoke-style tracks have over 10,000 views, with the one ditching TikTok nearing 50,000 views and the Billie Eilish remix against Elon Musk and Tesla nearing 30,000 views. Of course, the aim is for at least one of those songs dunking on one of the corporations to go viral.

So, if you’re on TikTok and you’ve always dreamt of having a go at Musk or Bezos, what are you waiting for? If not, MSCHF drops a stunt every second and fourth Monday, the next being in a week and five days from now. Let’s wait and see what other tricks the collective has got.