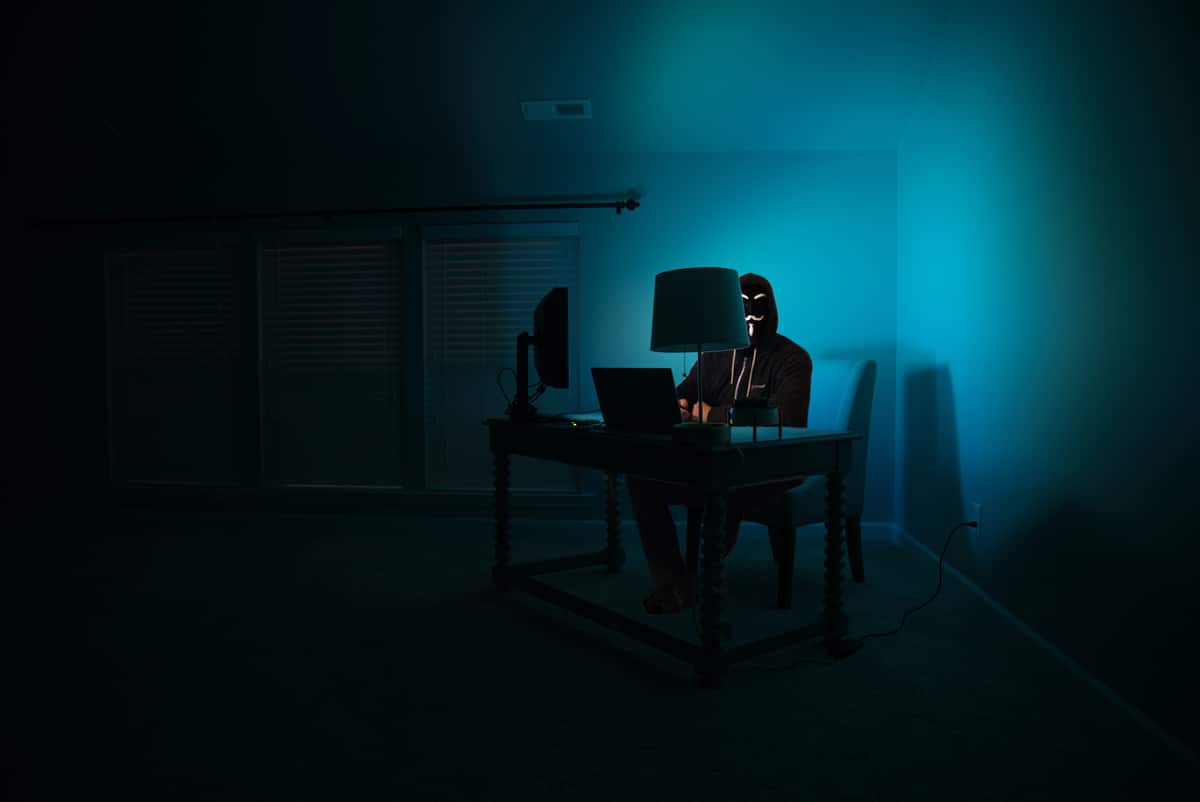 Who was behind the leak of celebrity nude photos, the Fappening?

You may remember the fappening, also known as TheFappening or Celebgate, which refers to the hacking and leaking of hundreds of nude photos of over 100 celebrities, including most notoriously Jennifer Lawrence and Rihanna back in 2014. But do you actually know the man who was behind it?

It was assumed at first that hackers worked out what the celebrities’ Apple iCloud login details were and sent phishing emails to their Gmail accounts to access their pictures. More than 400 images were leaked on 4chan and Reddit, which was quickly followed by stars threatening to take legal action. But in March 2016, a man admitted being behind the hack. Who is he?

Who is Ryan Collins?

Ryan Collins, now 49, is from the state of Pennsylvania in the US. While there aren’t that many pictures of him left on the internet, the image above was associated with his name. Ironically, it appears that he’s deleted his Facebook and other social profiles, which makes it harder for people to find pictures of him.

Collin is married with two children and studied science and technology at James Madison University in Virginia. It is also believed he worked for an e-commerce business and used to work as a personal chef.

What did Ryan Collins do?

The US attorney’s office previously said that Collins used a phishing scheme where he sent emails to celebrities that looked like they were from Apple or Google in order to ask victims to provide their usernames and passwords, which then granted him access to their private accounts. Collins apparently used software to download pictures and other private content from their Apple iCloud accounts and obtained more photos by pretending they were for modelling assignments.

What was Ryan Collins accused of?

Collins took a plea deal and admitted “gaining unauthorised access to protected computers to obtain information.” As part of the deal, prosecutors recommended that he should serve 18 months in federal prison, which Collins ended up doing, avoiding the maximum sentence of five years in jail.

Was he the one that leaked the pictures?

That’s where things remain unclear. Collins never faced any charges over whether he was the one to leak the photos online. This means that we may never know if he is responsible for the fappening or if someone else did it.

Revenge porn is a way for partners or ex-partners to impose control over someone; to threaten and shame their victims without physical involvement. The consequences of non-consensual sharing of intimate pictures or videos online can be overwhelming for the victim—in a split second, thousands of people could watch it and comment on it. Beyond the emotional and psychological effects of having to face such public exposure of an otherwise intimate image or video, the victim is then left to battle the removal of the content from the internet as soon as possible, which isn’t always easy, as we’ve learnt from the Fappening scandal.

A balance between human empathy and AI technology

Revenge nudes circulate widely on Facebook, 4chan, Telegram channels and other websites solely dedicated to the sharing of non-consensual intimate imagery. In response, victims and activists are calling out the platforms’ civic responsibility to make sure the issue is fronted from all sides. For instance, after facing heavy pressure from its users, Facebook formed a team of approximately 25 people who work on stopping the non-consensual distribution of intimate images.

With around half a million reports filed a month, the team has two main goals: actively working to remove the content reported by users and finding potential harming images the second they are uploaded onto the platform.