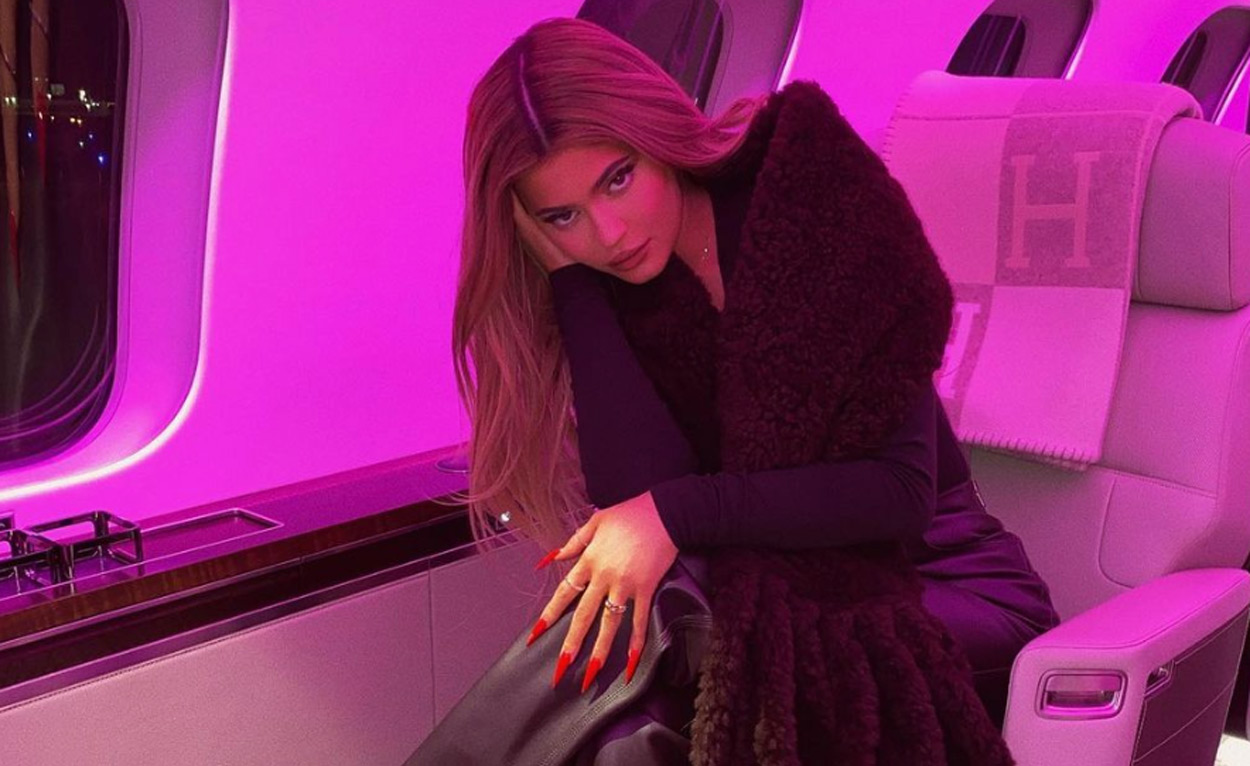 An elitist love affair: Why it’s time to start prosecuting celebrities for their climate crimes

Since time immemorial, brands have used marketing to avoid taking the blame for the climate crisis and flip it onto the consumer instead. BP ‘blessed us’ with a carbon calculator so we can track our individual emissions, making us feel guilty about our holidays, while the company continues to cash in on the petroleum industry. Meanwhile, Oatly ads scream at viewers to choose its dairy alternative in order to lower carbon emissions despite the company’s notorious contributions to deforestation in itself.

These ‘climate conscious’ advertising campaigns are also known as greenwashing. This is where brands will promote their supposed actions taken against various climate issues to ‘prove’ the public that they are environmentally conscious. While giving themselves an eco-sheen, they simultaneously guilt trip us into making the ‘right’ choices, implying that our individual consumption preferences will have a considerable impact on the wellbeing of our planet.

Yet, we all know that individual responsibility is unlikely to make a difference to the global effects that capitalism is having on our climate. If we weren’t sure of this before, the COVID-19 pandemic demonstrated—on an international level—that even when the majority of the world draws to a halt, carbon emissions remain unaffected. As citizens of countries across the world sat at home doing nought, global carbon emissions continued to rise.

Long story short, for the average citizen, changes to our lifestyle will not have a large impact. However, the same cannot be said for the world’s top one per cent. Kylie Jenner’s controversial Instagram post captioned “you wanna take mine or yours?” led to a barrage of criticism, calling out celebrities’ excessive use of private jets.

Turns out, as outlined by The Guardian, that private jets emit 33 million tonnes of greenhouse gases a year—more than the whole of Denmark—and due to the fact that they carry so few, they are also five to 14 times more polluting per passenger.

But the 25-year-old billionaire’s 17-minute flight has not been the only one to come under fire. A number of new pieces of information have since come to the surface and shed light on just how many celebrities jump on short flights for absolutely no good reason. For example, Uncharted star Mark Wahlberg took a 40-minute flight on his own personal jet which produced a carbon footprint the average citizen would take a year to generate.

The public shaming that ensued following the actions of these celebrities is more than understandable. With non-stop heatwaves and droughts affecting the vast majority of individuals, it is becoming near impossible to deny the reality of the climate crisis we are currently facing. While money-making conglomerates continue to shame the average person for their unsustainable lifestyles, the uber-rich are causing more damage in less than an hour than most of us are capable of within a year.

Of course, a cease in celebrity jet usage would not put a halt to the climate crisis, but it wouldn’t hurt them to be more conscious of their personal emissions either—especially when a number of these celebrities are the first to spread messages of eco-awareness. To date, we’ve witnessed the ease in which high-flying superstars utilise eco-friendly rhetoric without actually having to produce valuable results. Leonardo DiCaprio famously flew to the Riverkeeper Fishermen’s Ball in New York City from the Cannes film festival (and back again) in order to unironically accept a “green award.” Not sure if his bestie Greta Thunberg would approve of that.

Taylor Swift has worked hard to cultivate an image as a nature and animal lover, with carefully curated natural aesthetics that even played a role in two of her latest albums, Folklore and Evermore. Heck, she’s even been openly praised for a return to nature, taking cottagecore to new heights. In a review praising both of T-Swizzle’s recent albums, The New York Times claimed these works were “overflowing with the language and landscapes of the natural world.”

But while the beloved singer has been filling her social media profiles with bodacious landscapes and an innate desire to escape big city life to instead claim solace in the woods, her carbon footprint tells a very different story. With a whopping 170 flights tallied between 1 January 2022 and 19 July on her private jet, Swift topped the emissions charts this year. No wonder she has been spotted coming off a plane hiding behind a large umbrella…

Jane Fonda is yet another culprit who has publicly voiced her concerns surrounding global warming. Back in 2019, the actress-turned-activist was routinely getting herself arrested in the fight to raise awareness for the climate crisis—a reputation that most likely caught the eye of H&M’s advertising team. But surprise, surprise, the fast fashion brand has a long history of consistently attempting to masquerade as ‘sustainable’ while simultaneously failing to follow through on its promises.

The company is currently facing a lawsuit for its misleading sustainability claims. And while H&M has long been scrutinised for its greenwashing, this didn’t stand in the way of Fonda getting that Move—the brand’s new sportswear line—check.

The exemptions created for those in the limelight need to be flipped, pronto. Instead of the average citizen being made to feel immense guilt over that one holiday they saved up for for years, celebrities should think twice before hopping onto their jet for another domestic flight.

While we can all appreciate distinguished rapper Kodak Black’s legendary catchphrase “Don’t catch feelings, catch flights,” in this particular case, we would have to disagree. Feelings, while emotionally taxing, definitely leave less of a mark on our planet.