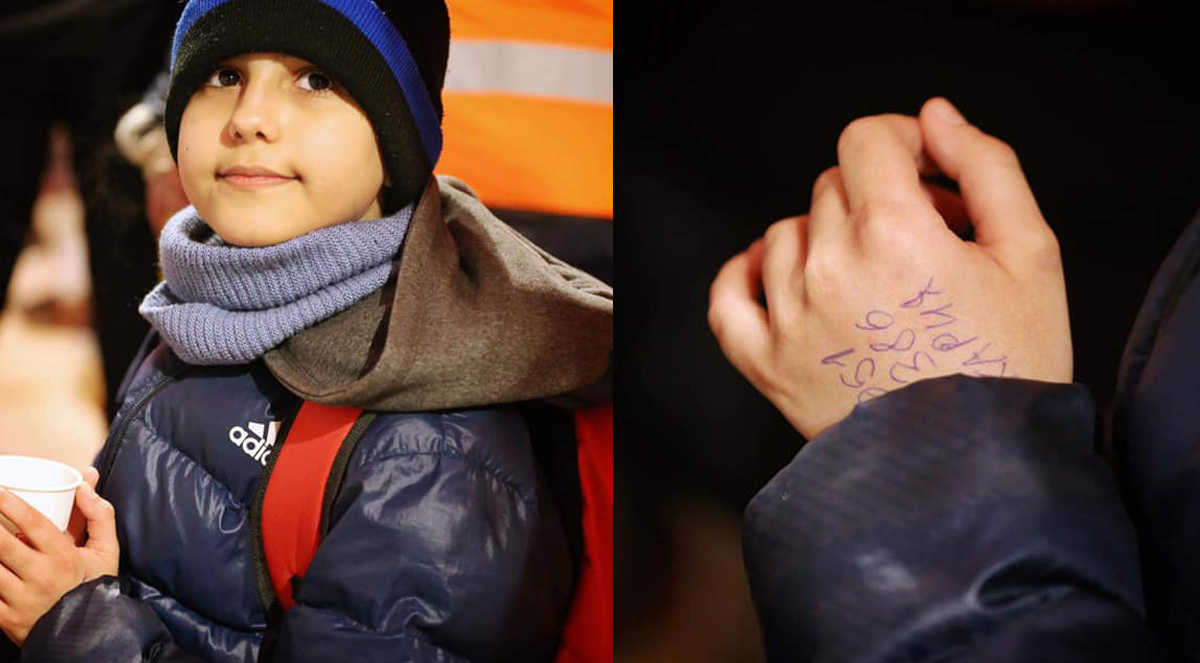 As Russia continues to invade Ukraine, the Slovakian police have shared the heartbreaking story of a 11-year-old boy who travelled to the Slovakia-Ukraine border by himself—with only a backpack, a passport, a note from his mother and a telephone number scribbled on his hand.

Hailing from Zaporizhzhia in southeast Ukraine, the boy reportedly travelled over 1,000 kilometres by train to Slovakia alone in hopes of finding his relatives.

“Volunteers took care of him, kept him warm and provided him with food and drink, which they packed for him on his next journey,” the Slovakian police force shared in a post—along with images of the bright boy wrapped in a jacket, hat, scarf and a red backpack. Despite his undoubtedly traumatic travel, the 11-year-old won over the border officials “with his smile, fearlessness and determination, worthy of a real hero.” The police then hailed him as “a hero of the night.”

Thanks to the telephone number written on the boy’s hand and the note from his mother folded inside his passport, the border authorities were able to get in touch with the 11-year-old’s relatives in Slovakia—who were then able to collect him from the camp. “He came all alone because his parents had to stay in Ukraine,” the post went on to share.

Soon after the boy was united with his loved ones in Slovakia, his mother sent a video thanking the Slovak government and the police for taking care of him.

“My name is Yulia V Pisecka, I’m a Ukrainian citizen from Zaporizhzhia,” she said in the video. “There is a nuclear plant next to my town, which the occupants [Russians] are shooting at. It was on fire. I can’t leave my mother, she can’t move independently. So I sent my son alone on a train towards the Slovak border, where he met people with a big heart.”

“My son is 11 years old and he arrived at the Slovak border by train, where he met customs officers who took him by the hand and helped him cross the border into Slovakia. In Slovakia, volunteers took care of him, gave him food and took him to Bratislava,” she continued. “I want to express my sincere gratitude for all Slovak customs officers and the volunteers who cared for my son. They helped him cross the border on his own. I am grateful that you saved my child’s life.”

With Russia’s attack on the biggest nuclear power plant in Europe (housed in Zaporizhzhia) raising fears of a global catastrophe, the 11-year-old’s journey is just one example out of the 1.3 million people estimated to have crossed from Ukraine into neighbouring countries since war broke out on 24 February. “Please save our Ukrainian children and give them a safe haven,” the boy’s mother urged, breaking down in tears towards the end of the video. 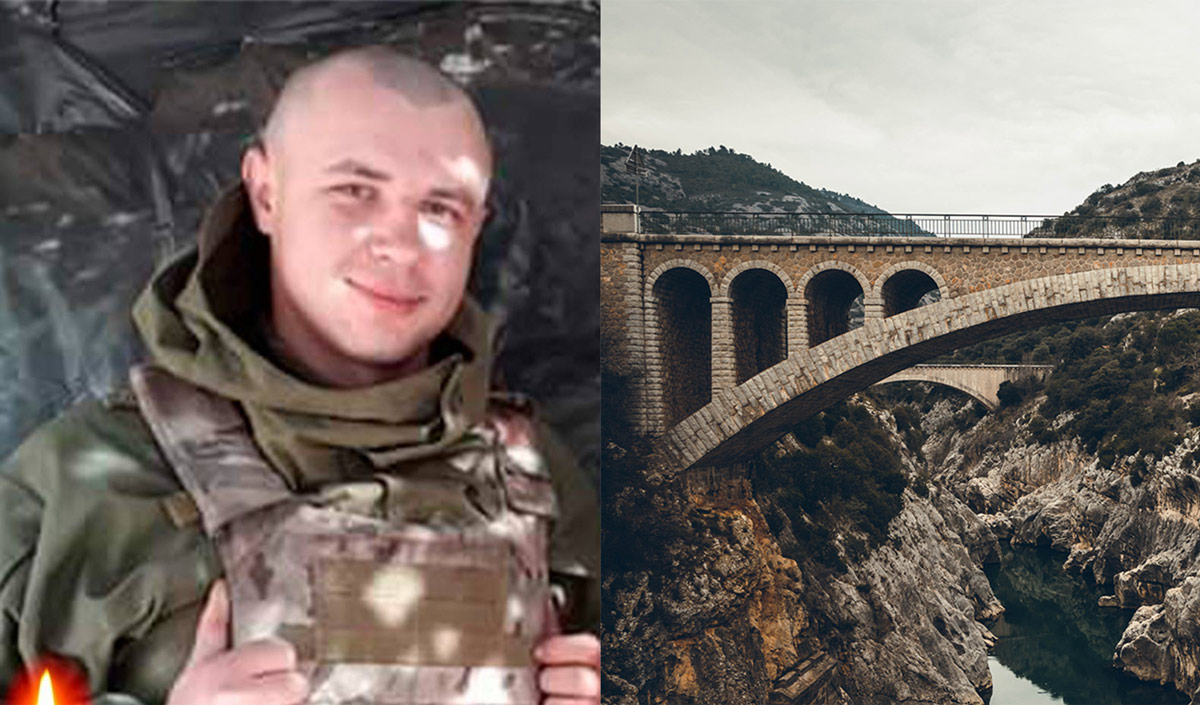