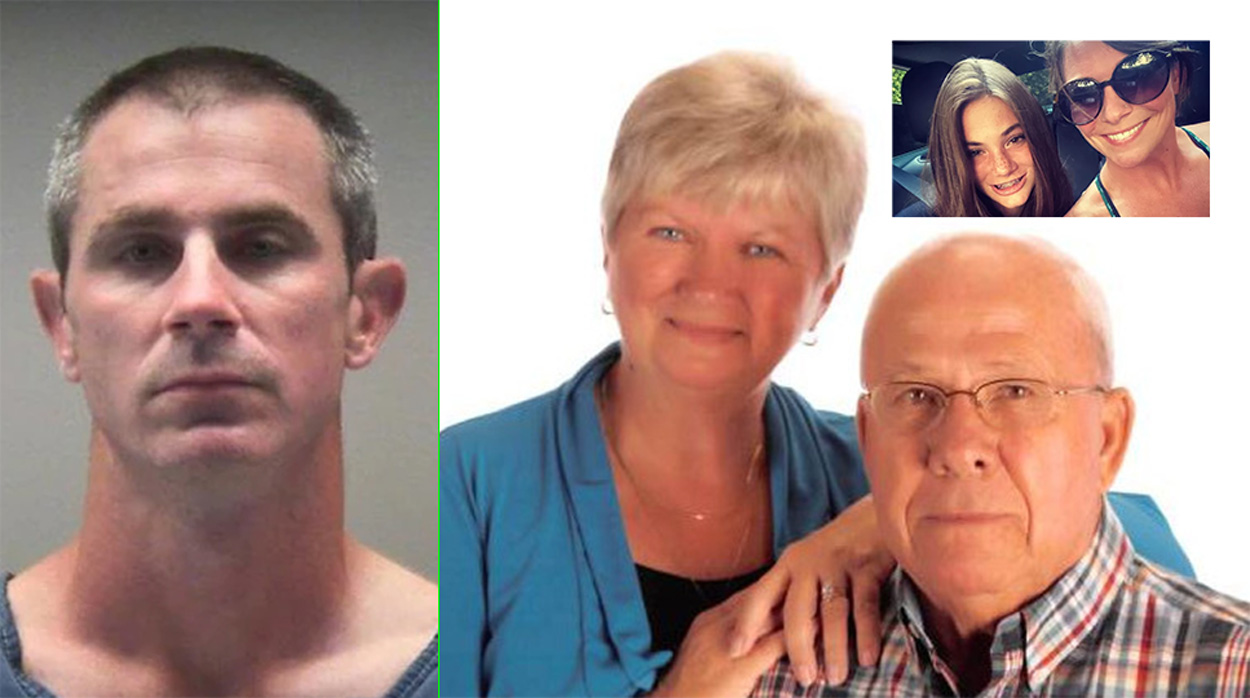 On the evening of Saturday 6 August 2022, Stephen Marlow was taken into custody by police in Lawrence, Kansas, in connection with numerous shootings that took place a day prior in Butler Township, a small town north of Dayton, Ohio.

An elderly couple, a mother, and her 15-year-old daughter were murdered on Friday 5 August by Marlow, who was later revealed to be a burglar. Before committing the horrendous crimes, the man took to Facebook to claim that his to-be victims had been controlling his mind via telepathy.

In his spine-chilling Facebook post, Marlow said, “I will be launching the first counter-attack against mind control in human history. I want to be very clear, this will not be an active shooter event. I will be executing some of the people responsible for activating active shooters.”

“If I happen to survive, please visit me in prison, only to see the same man you’ve almost known. I will gladly die to expose this,” he continued, concluding, “If I can help another targeted individual fight back against telepathy, then the sacrifice will be worth it.”

He also claimed during his online rant that his supposed mind controllers used “ventriloquism” to “move thoughts and mouths” and that he’d been persecuted more than any other person in human history. Right…

Although it remains unclear whether Marlow knew his victims personally, it has been noted that he lived fairly close to all of them. The burglar, who completed probation earlier this year, was arrested by local police in Kansas on Saturday after the FBI launched a manhunt to find him.

As first reported by CNN, “A Lawrence police officer called for additional personnel after noticing a vehicle matching the description of the car the suspect was believed to be driving. As the officers were on the way, the vehicle turned into a parking lot and Marlow stepped out. After he exited the car, police arrested him.”

The Knoxes had shared 60 years of marriage at the time of their death, according to a touching obituary, while a GoFundMe page for the funeral costs of the Andersons has raised over $42,000 at the time of writing.

Butler Township Police Chief Porter called the shootings “the first violent crime in this neighbourhood in recent memory” and said investigators were trying to determine a motive and whether “mental illness played any role.”