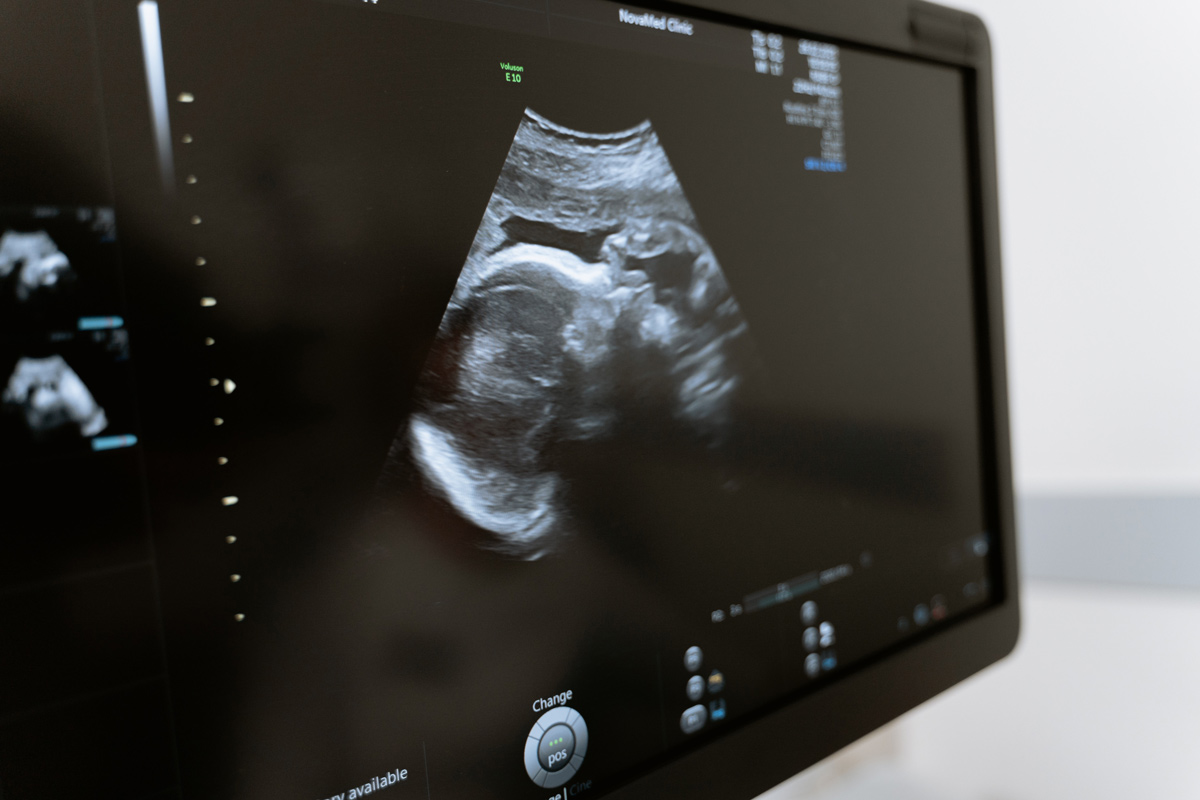 Are abortion laws concerning Down syndrome (DS) outdated? Heidi Crowter, a 26-year-old woman with DS from Coventry, England, seems to think so. She believes the law which allows abortions up to the end of the final trimester, of babies with Down syndrome is “downright discrimination” and is now taking legal action against the UK government. Crowter is challenging legislation alongside Maire Lea-Wilson, a mother of two from West London whose son, Adian, also has the condition. Lea-Wilson hopes the legal challenge will remove “a specific instance of inequality of the law.”

In England, Scotland and Wales, there is a general 24-week window in which you can legally have an abortion. However, terminations can be permitted up until birth if there is “a substantial risk that if the child were born it would suffer from such physical or mental abnormalities as to be seriously handicapped.” Controversially, this criteria also includes Down syndrome.

Crowter, Lea-Wilson and their lawyers will argue at the two-day court hearing—expected to finish on Wednesday 7 July—that the current laws as they stand are unlawfully discriminatory. Their comments come after the UN Committee on the Rights of Persons with Disabilities urged the British government to update its laws on abortion.

In a statement, Crowter said that “the law says that babies shouldn’t be aborted up to birth, but if a baby is found to have Down’s syndrome it can be aborted up until birth. This is the current law in the UK and I think it’s not fair. People like me are considered ‘seriously handicapped’ but I think using that phrase for a clause in abortion law is so out of date.”

Don’t Screen Us Out

Down syndrome remains the most common chromosomal condition diagnosed in the US. Each year, about 6,000 babies born in the country have Down syndrome. This means that the genetic disorder occurs in about one in every 700 babies. In the UK, about 750 babies are born with Down syndrome every year and there are an estimated 40,000 people in the country living with the condition.

According to the campaign group Don’t Screen Us Out, the latest figures report that 90 per cent of babies who are prenatally diagnosed with Down syndrome are absorbed. On its website, it states: “As National Institute for Health and Research RAPID evaluation study projects, 102 more children with Down’s syndrome would be detected due to the implementation of second-line cfDNA screening (NIPT – non-invasive prenatal testing), 92 of these babies would be aborted.”

The campaign group argues that this “would have a profound long-term effect on the population of the Down’s syndrome community, and enable a kind of informal eugenics in which certain kinds of disabled people are effectively ‘screened out’ of the population before they are even born.”

How Down syndrome is redefining the abortion debate

In many nations across Europe, including the UK, the termination rate after a prenatal Down syndrome diagnosis has risen to more than 90 per cent. In Iceland, where prenatal testing is widespread, one geneticist told CBS, “We have basically eradicated, almost, Down syndrome from our society.” In Denmark, where all pregnant women are offered screening scans, the disorder is heading for “extinction” according to The Copenhagen Post. This is in stark juxtaposition with Ireland, one of the few Western European countries where a disability like Down syndrome is still commonplace after, only recently, did the nation vote to reverse the country’s strict constitutional restrictions on abortion.

This has become contentious in the already multifaceted public discourse and debate regarding abortion. On one hand, it could be argued that science has developed a way to pinpoint when Down syndrome may occur, giving the parent the insight—and more importantly the choice—to make their own decision about whether to raise a child with such disorders.

However, as much as I reside on the side of pro-choice in the ethics of abortion, scientists bragging how bringing a disorder to “extinction”—a disorder which people can still have a decent quality of life by having, may I add—doesn’t quite sit right with me. It feels like somewhat of a slippery slope into dystopian eugenics.

It’s important to consider the Down syndrome community when weighing in on this complex debate. One mother of a ten-year-old with DS told a reporter that she worries her son’s community is “being wiped off the face of the Earth with abortion.” Likewise, Crowter herself believes that being labelled as “seriously handicapped” is out of date and misrepresentative of her condition.

Who’s right? To be completely honest, I don’t know. I don’t have Down syndrome, I can only chime into this discussion from a limited, external level and thus, my personal opinion is somewhat superfluous. What is more apparent is that this debate is not just about prenatal testing but about personhood—it’s about whether Down syndrome should be considered a condition or a disease. We’ve come a long way since the 1980s where people with Down syndrome were heavily discriminated against and labelled with the ‘mongoloid’ slur. We’ll find out whether the UK government believes it’s time to change its position this week. 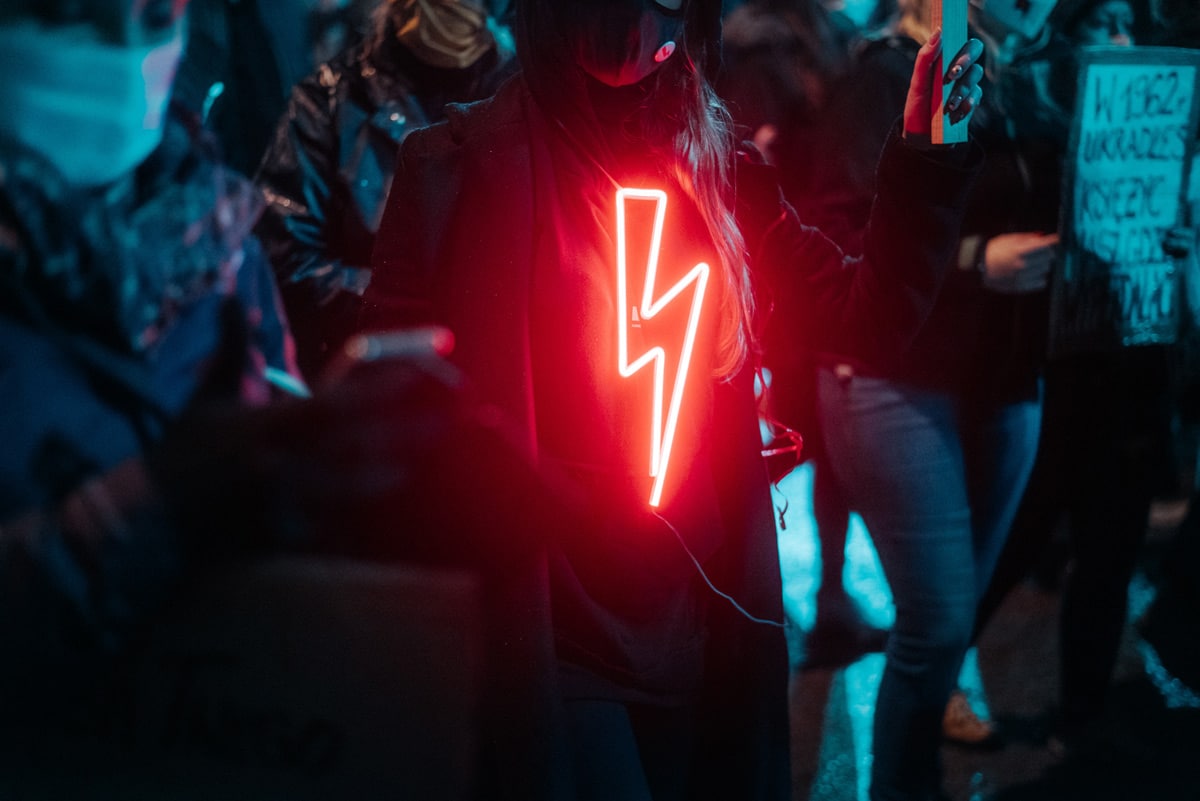