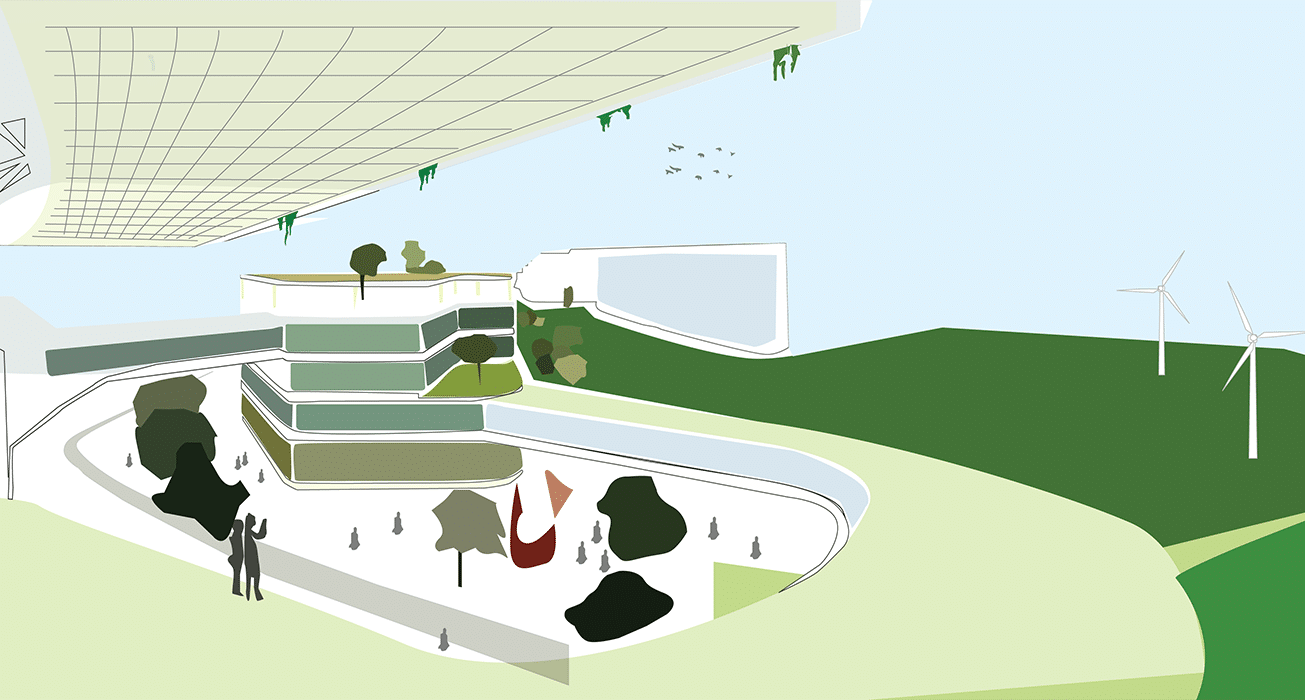 A consortium of researchers and scientists are set to release 10,000 genetically modified mosquitoes in Bana, a village in Western Burkina Faso in a cutting-edge scientific project which is employing biotechnology to tackle one of the biggest killers in Africa. The initiative, being chaperoned by Target Malaria, a not for profit organization made up of scientists from Imperial College in London, is the latest attempt at finding a cost effective and long term solution to a disease that has defied modern medicine.

Malaria kills over 400,000 people globally each year with 70 percent of the cases occurring in children under the age of five, with 90 percent of Malaria caused deaths occurring in Africa. In Burkina Faso for example, over two thirds of children are hospitalised for malaria before their fifth birthday, with the World Health Organization ranking the country second after Mali in prevalence out of 88 countries.

Existing interventions to fight mosquitoes including nets, insecticides, spays and anti-malarial medications have proven counterproductive as the mosquitoes develop resistance and devise ways of biting in places and times when people are not under the net. The World Health Organization has sounded the alarm on what it calls a troubling shift in the trajectory of the disease, where reducing the rate of transmissions and those dying from it had plateaued at the end of 2016.

The new project now seeks an innovative approach to tame mosquito population growth. The well-bred genetically modified mosquitoes are male and sterile. The idea is to ensure that 90 percent of their offspring are also sterile. This will in turn greatly reduce reproduction and population growth while also minimising incidences of Malaria, since only female mosquitoes transmit the disease.

“This decision is a milestone as it is the first approval for field release of genetically modified mosquitoes in Africa and the first for malaria vectors anywhere. The knowledge and experience from this study will serve to inform the development of our next phases of the project towards a sustainable vector control intervention for malaria,” read a section of a statement from Target Media.

Burkina Faso’s government has already given the release of the mosquitoes a clean bill of health after consultations with the locals addressed the concerns they had expressed. The success of the project will inspire scaling it to Ghana, Uganda, Kenya, and Mali, which are considered to also have some of the highest transmission rates in the continent. The organisation is already running outreach programmes in these countries.

In a technology that has always been treated with apprehension, the proponents of the genetically modified mosquitoes are keen to reduce any fears of its dangers to the community. Target Media has already sent a team of independent scientists to carry out an ecological risk assessment to ensure the release doesn’t harm humans or the ecosystem. The organisation is also ensuring there is no backlash from the community as was in Zambia in the 2002 drought when the government rejected 35,000 tonnes of food aid claiming it was genetically modified despite the fact that close to 3 million people were faced with starvation.

The GM mosquitoes project has however faced resistance from some quarters who have dismissed it as irresponsible, with no real benefit in the war on Malaria. They claim that there are likely risks should the male sterile mosquitoes get released in the open, which may include imperfect sex sorting of mosquitoes leading to more voracious biting female mosquitoes or a possible failure of the sterility programme. “Conducting experiments with no potential benefit may be regarded as a waste of time and money. Furthermore, medical research that poses risks but brings no benefits is unethical,” said Lim Li Ching, Senior Researcher from the Third World Network in a terse statement.

Mariam Mayet, Executive Director of the African Centre for Biodiversity added his voice when he said that, “Releasing risky GM mosquitoes into the environment, for absolutely no benefit whatsoever, is completely unacceptable. We call for the application to be immediately withdrawn, or rejected by the authorities in Burkina Faso.”

But while the jury is still out on the efficacy of this project in Burkina Faso, GM modified mosquitoes have previously been used to tackle related cases. In California and Brazil, they were used to in the fight against Zika and Denque, both mosquito born diseases, with studies showing that the genetic mosquitoes reduced the disease carrying mosquito population in a Brazilian neighbourhood by 81 percent.

With the disease on the rise and millions of people’s lives at risk, questions around ethics of genetic engineering are indeed crucial and should be carefully considered. But while this subject is set to dominate discussions for years to come, for the time being, GM mosquitoes flicker a glimpse of hope for the citizens of Burkina Faso.

This article was originally published by FAIRPLANET as part of an ongoing content partnership. 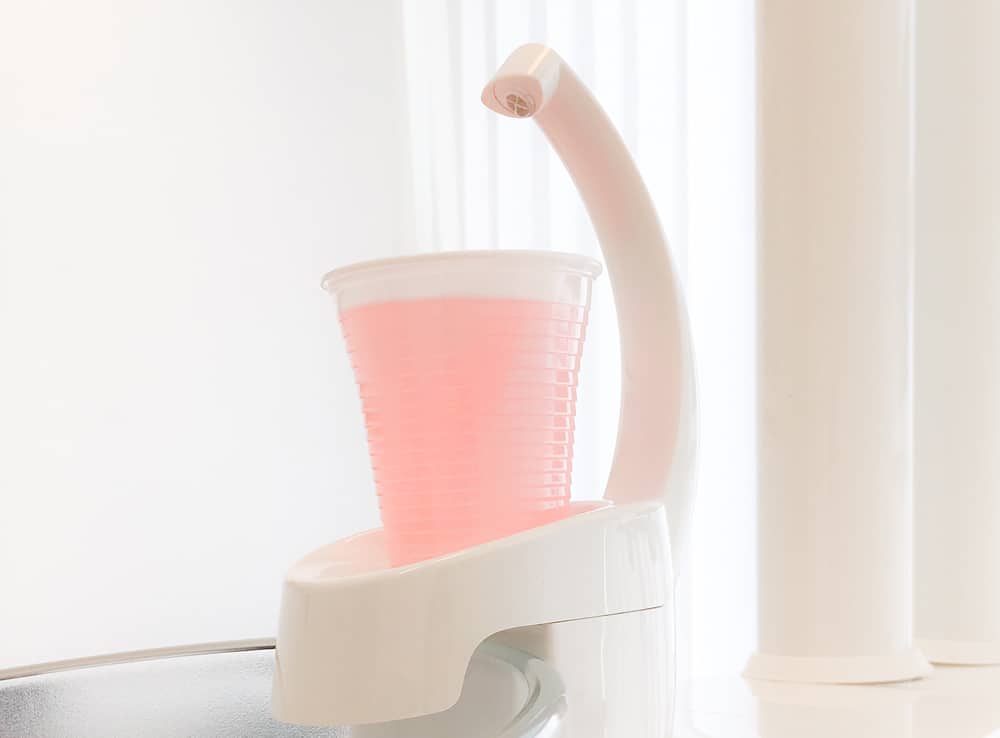 You’ve heard of social media influencers, but have you ever heard of a social media influencer among the gastroenterology community? Probably not, and yet it is certainly a thing. Dr Austin Chiang is a gastroenterologist who studied at Harvard, but he also is the first Chief Medical Social Media Officer at the Thomas Jefferson University Hospital, in Philadelphia. In other words, part of his job is to get doctors and other health professionals on social media to drown out health misinformation by posting large quantities of posts that are fact checked and, well, not fake. The idea of doctors having a presence on social media sounds unconventional at first, so it makes sense that people might wonder why exactly Dr Chiang’s job was created.

Just like fake news, fake health news come mainly from social media accounts sharing information that is not based on any medical research. And just like much of the speculative and factually inaccurate content shared on social networks, many people ultimately believe it. This is where Dr Chiang’s accounts come as a remedy. His main platform is Instagram but you can also find him on Twitter, Facebook and LinkedIn. On Instagram, Dr Chiang has more than 22,000 followers—making him the most followed medical influencer outside the world of plastic surgery and nutritional well-being—and his content represents his two favourite things: medicine and social media.

Every few days Dr Chiang posts a picture of himself with captions about the latest research or advice to patients trying to navigate between real information and rumours. And where do those rumours come from? According to Dr Chiang, from public figures like the 1.9 million Instagram followers and #1 NY Times Bestselling Author Anthony William, also known as the Medical Medium, famous for his book Celery Juice: The Most Powerful Medicine Of Our Time Healing Millions Worldwide.

When looking at William’s online presence, especially his Instagram account, many questions come to mind, mainly how someone with no medical background has harnessed so much credibility by the public. William’s entire Instagram feed looks like a bad infomercial for a blender or an eczema miracle cream and the consistent use of #healing makes for a cocktail of unease and suspicion. Call me crazy, but I’d like to think that if you proclaim yourself as a ‘medical medium’ without any diploma to show for yourself, you are most likely a crook that sees himself as a spiritual saviour.

Anti-vaccination content is another example of fake health news spreading through social media, with communities and groups preaching to anyone willing to believe that vaccination causes autism—a theory that has never been medically proven. Some people go as far as giving a ‘cure’ for autism in the form of an industrial-strength bleach.

Bearing witness to this kind of content online, Dr Chiang’s CEO Steve Klasko came up with the idea of creating a well-needed medical presence on social media with the help of Dr Chiang’s Instagram and hashtags like #verifyhealthcare and #dontgoviral. The solution to this frightening misinformation is providing young people with the right information, and allowing them to access it easily, which means publishing it on social media, where it is known that under 35s spend a large chunk of their time and where they get their news and information.

At the moment, Thomas Jefferson University Hospital’s goal is to have approximately 3,000 doctors participating on social media, which sounds like a good start. Help from the government (or social media companies like Instagram, Facebook and Twitter) in regulating false information could also soon be a necessity. Until then, don’t believe everything you read on the internet and please stay away from Medical Medium.