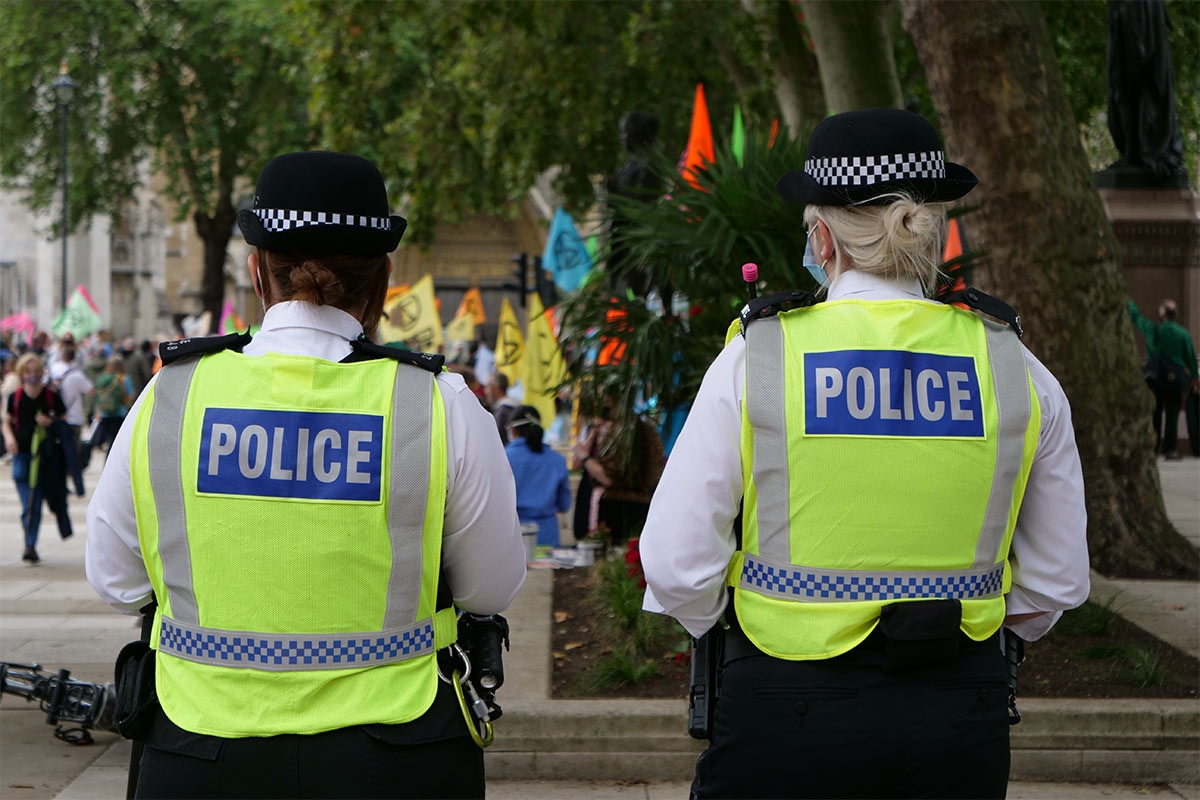 Research published by the Children’s Commissioner for England has revealed that between 2018 and 2020, officers in the Metropolitan Police service conducted intrusive searches on 650 young people aged between ten and 17, with a disproportionate amount being black boys.

The research was commissioned following the case of Child Q—a 15-year-old black girl who was strip-searched at her school in east London without the presence of an appropriate adult after being wrongly suspected of carrying cannabis.

Children’s commissioner Rachel De Souza told Sky News that the incident had been falsely described as a “one-off.”

“In a strip-search, your most intimate parts are searched. For any child, that’s going to be traumatic and concerning,” she explained. Under UK law, it is a requirement that an appropriate adult is present during these kinds of searches, except in urgent circumstances.

According to the report published by the Children’s Commissioner for England, out of the 650 children that were searched over the three year period, 19 in every 20 were boys, and 58 per cent were described as black by the attending officer.

Katrina Ffrench, the founder and director of Unjust UK, a non-profit organisation that seeks to address discrimination in the criminal justice system in the the country, said she was “incredibly horrified” by the figures brought to light in the report.

“Unfortunately, young black children are not afforded innocence and the same rights as their white peers,” she told Sky News. In 2018, over a third of those strip-searched without an appropriate adult present were black boys, the report goes on to claim.

The Metropolitan Police service has issued a statement explaining that things are “progressing at pace” in order to treat children who are subject to these kinds of intrusive and delicate searches with the respect and dignity they deserve.

Additionally, it has been reported that new policies are being put in place to regulate when these searches occur, requiring an inspector to give their consent before one takes place. “We have ensured our officers and staff have a refreshed understanding of the policy for conducting a ‘further search’, particularly around the requirement for an appropriate adult to be present,” the statement added. “We have also given officers advice around dealing with schools, ensuring that children are treated as children and considering safeguarding for those under 18.”

According to solicitor Kevin Donohuge, however, “An apology is not enough. Compensation is not enough.” Donohuge has represented children across the country who have experienced similar traumatic events.

“The fallout for these children is very significant,” he told Sky News. “The common features and expressions given to me in handling these cases are one of personal intrusion. There is a violation by police officers which is very severely felt and one of personal integrity and their bodily autonomy which has been invaded and it is an event which cannot be undone.”

As stated in the report, over half of child strip-searches carried out to date has resulted in no further action being taken. De Souza was also very concerned by “holes in data” provided by the Met Police. “For about one in five of the strip-searches, they can’t even tell me where they took place, so the data collection needs to be better,” the expert added. 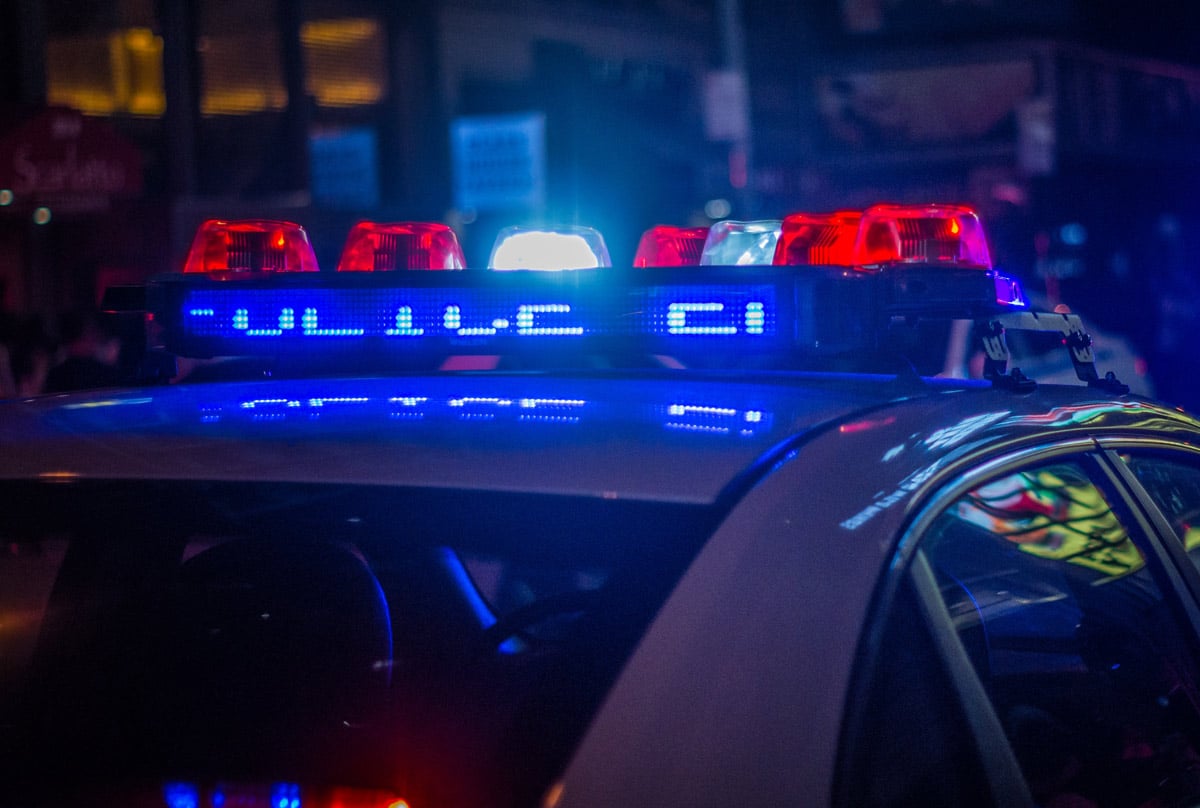