As unfortunate of a reality as it is, we currently live in a society wherein sexual assault is commonplace. With this comes a cohort of terms that are attached to each individual and specific crime. For example, upskirting—a term used to define the act of someone filming or taking a photo up an individual’s skirt or dress without their consent. Keeping up to date with the development of these terms is crucial as we go into 2023.

The BBC recently published an article examining three terms that’ve grown in use and will most likely dominate discourse surrounding sexual assault next year. We’ve taken these terms and have curated a lexicon so as to gain a deeper understanding into these new words and phrases.

While some may not understand the purpose of defining and highlighting these new terms, we think it’s crucial people are aware of not only the evolution of sexual assault, but have access to the relevant information necessary to identify it. There is often a tendency for both the police and the media to generalise sexual misconduct, when in reality there is a vast span of terminology that should be referred to on a regular basis, ensuring we address these crimes correctly.

Stealthing is a term many people had not heard of before they watched Michaela Cole’s haunting yet powerful series I May Destroy You. In one episode, Arabella (played by Cole) finds out that a partner she’d had sex with had taken off the condom midway through intercourse without telling her. In the show, her character recalls the events that followed, exclaiming: “He gaslighted me with such intention, I didn’t have a second to understand the heinous crime that had occurred.”

Stealthing is a prime example of these so-called ‘grey’ areas when it comes to identifying sexual assault. Speaking with the BBC, Maite Orsini, a Chilean politician and member of parliament, exclaimed her surprise in discovering that, despite there being very little public discourse surrounding the term, non-consensual condom removal, or stealthing, is actually classified as rape in the UK, Germany, Canada and the state of California, in the US.

Orsini later spearheaded drafting a bill to officially criminalise stealthing in Chile. The politician emphasised the power of naming these crimes, stating: “I wanted stealthing to be in the penal code, to create awareness that this crime exists, so that women and girls know that when they are victims of this type of behaviour, it is sanctioned in our legislation, and they can therefore report it.”

Of course, it’s also important to note that cisgender women and girls are not the only ones victims to sexual assault crimes such as this.

According to The Guardian, the issue with the discourse surrounding this crime has also been a lack of societal understanding regarding consent. Stereotypes still prevail when it comes to victim-blaming and manipulating a narrative to favour the perpetrator—particularly when it’s in reference to a type of assault not commonly prosecuted or discussed.

While it may not be a ‘new’ term, it’s only now being recognised as an actual crime, rather than a surface-level fleeting internet trend. Of course, there is still a long way to go in terms of enacting this recognition into law globally, however, creating a term to describe this behaviour should embolden victims in ways not previously accessible to them.

Another term that’s most likely going to gain traction in 2023 is downblousing—the equally seedy and incomprehensible cousin of upskirting. A second shift we’re also beginning to witness is a greater need for language that defines uncomfortable behaviours and crimes women and female presenting individuals face in public spaces.

Downblousing refers to the act of taking photos down a person’s top without their consent. And it appears that Northern Ireland is the primary pushing force behind criminalising it. The purpose of making this particular behaviour illegal is to highlight the immense violation of privacy victims experience. Not only is it blatant harassment, but it’s an incredibly humiliating and anxiety-inducing act—one that is often hard to describe or indeed prosecute.

Following suit, there’s been a number of calls for downblousing to now also be made a criminal offence in England and Wales—thereby extending the current legislation criminalising upskirting and or voyeurism, as reported by the BBC.

What is marital rape?

The third phrase due to become a greater part of sexual assault discourse in 2023 is marital rape, which refers to non-consensual sex that occurs between a married couple. Not only is there a great number of people who don’t consider this act to be criminal, victims rarely see themselves as rightful claimants due to their proximity with the perpetrator.

In 2018, a YouGov survey—commissioned by the End Violence Against Women Coalition—reported that one in four Britons believed that non-consensual sex within marriage did not constitute rape. Moreover, while it may still be considered a crime in the legal system, countries’ history with marital rape is incredibly murky.

Speaking with the BBC, Lamya Lotfey, head of programmes at the New Women Foundation in Egypt, explained: “Rape is rejected and punished in society, and this is why there is resistance to use the term when it comes to marital relationships: once you label it ‘marital rape’, there is an immediate condemnation of the man. They are trying to alienate the term itself from men.”

A 2018 global report conducted by the World Health Organization (WHO) found that worldwide, nearly one in three (30 per cent) of women have been subjected to physical and/or sexual violence by an intimate partner or non-partner sexual violence or both.

Again, it should be reiterated that intimate partner violence and rape can occur in all types of relationships regardless of gender identities or sexual orientation.

While it’s difficult and often overwhelming to familiarise yourself with these terms, it’s a valuable and empowering tool and source of information. Mobilising oneself with the relevant and necessary language provides agency to any and all victims who wish to either pursue legal action, or have an impact on the current societal conversation. 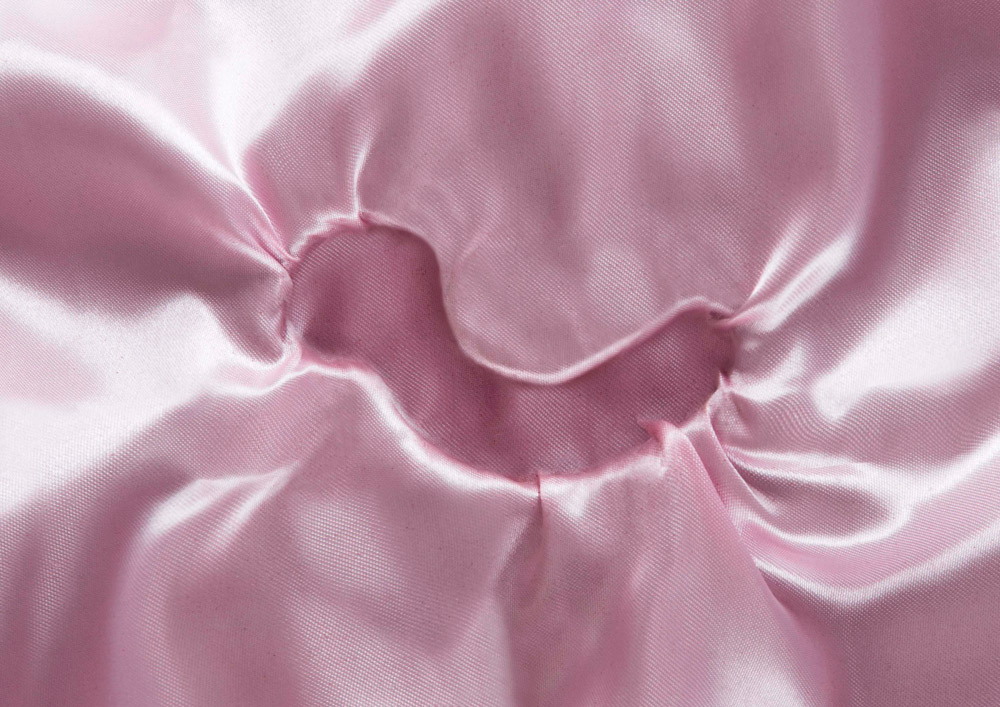