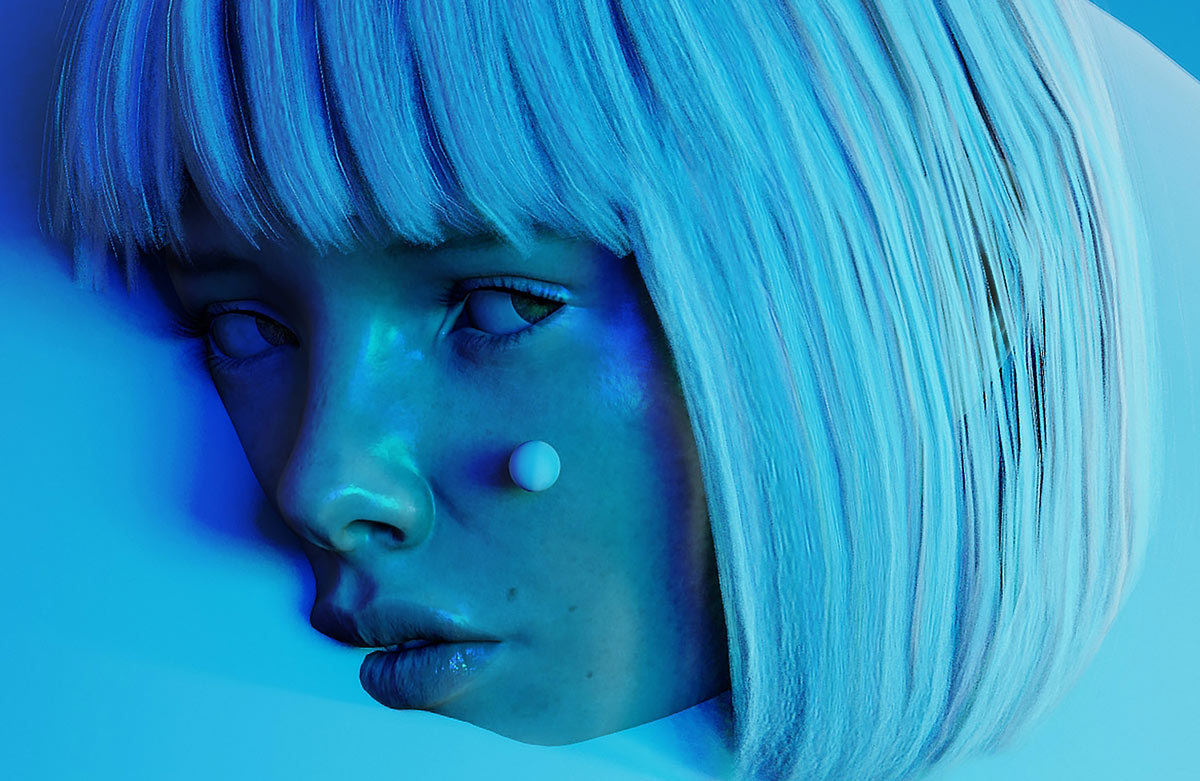 Downblousing and deepfakes: what are they and why does a UK Law Commission want to criminalise them?

The Law Commission of England and Wales had proposed and recommended to the government that acts like ‘downblousing’ without consent should be made illegal and punishable by up to three years in prison. As we have done with other sex-related crimes, we’ve broken down clearly the acts themselves and their current status in law—and how the Law Commission plans on changing them.

Downblousing follows the same type of behaviour that can be seen in predatory acts of photography like the infamous act of ‘creepshotting’ or ‘upskirting’. These terms are used to refer to when a person (usually feminine presenting) is photographed without their consent in a manner to evoke sexual harassment and intimidation—for upskirting in particular, it is currently defined by the UK government as “a highly intrusive practice, which typically involves someone taking a picture under another person’s clothing without their knowledge, with the intention of viewing their genitals or buttocks (with or without underwear).”

In parallel to the act of upskirting, downblousing—as the name would suggest—involves the act of taking pictures down a woman’s top without consent. Keeping that in mind, it makes complete sense that the Law Commission wants it to be made as criminal as upskirting. Largely down to the campaigning of activist and victim of upskirting herself, Gina Martin, the act was officially ruled a sexual offence in 2019.

Downblousing could soon follow suit onto the path of criminalisation after such calls from the Law Commission as part of a larger crackdown on the sharing of personal explicit material. This opinion by the independent inspecting body comes after a review of so-called “patchwork” laws that have failed to be updated in time with new advances in technology—helping perpetrators to evade prosecution—and proposed that changes must be made to cover all acts of the sharing intimate imagery without consent, as per The Independent’s report.

Alongside both downblousing and pornographic deepfakes, the Law Commission wants to see AI examples of digitally removing a person’s clothing fall into the same illegal category as well as strengthening voyeurism laws by prohibiting and criminalising the use of hidden camera equipment in Airbnb properties, Sky News reported.

What is it proposing?

So, what’s on the cards when it comes to legal punishment for such acts? Well, the Commission is offering up a proposal of a base-level offence that would cover all examples (as aforementioned) of intentionally taking and distributing explicit material of a person without their consent—which would come with a maximum penalty of six months’ imprisonment, The Independent disclosed.

These new proposals would exclude circumstantial cases and socialised nature of certain image-taking conduct that “is not morally wrongful or harmful,” like the sharing of nude, or partially-nude pictures of newborn babies on social media—though for many, as per SCREENSHOT’s investigation into the dangerous paedophile rings preying on kidfluencer content, children and their images should be protected. In fact, following the increased attention on this issue, MPs actually plead in May 2022 for new protection laws against the dark web of paedophile rings.

Professor Penney Lewis, Law Commissioner for criminal law, had this to say about the downblousing (and more) proposals: “Our new reforms for government will broaden the scope of the criminal law to ensure that no perpetrators of these deeply damaging acts can evade prosecution, and that victims are given effective protection.”

All victims of offences following the enactment of these laws would be eligible for lifetime anonymity and continued protection in the case of a trial—giving evidence behind a screen or pre-recorded.