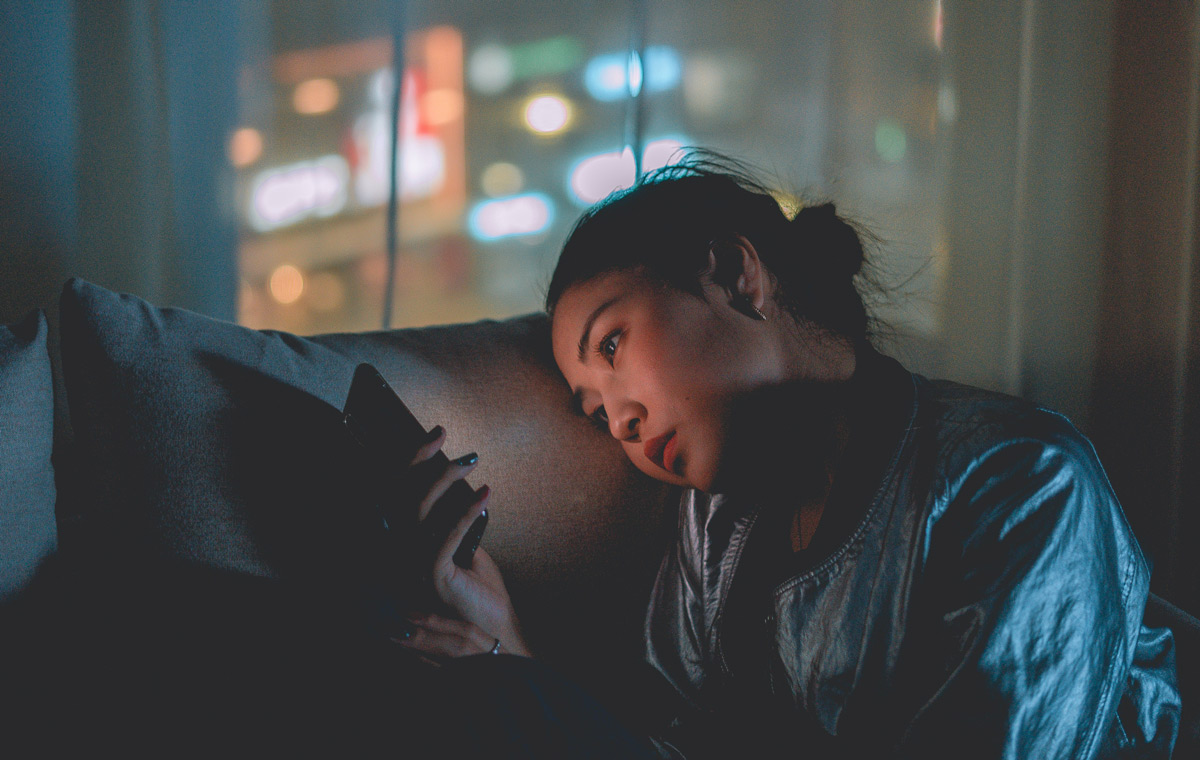 On Wednesday 30 June, Adam Mosseri, the head of Instagram, posted a video on both his Instagram and Twitter accounts, where he announced that the company is looking to lean into entertainment and video after seeing the success of competitors like TikTok and YouTube. “We’re no longer just a square photo sharing app,” reads his post’s caption.

Mosseri further described some upcoming changes and experiments that Instagram will be doing, including showing users recommendations for topics they’re not following and making videos more immersive by offering a full-screen experience. If you didn’t think Instagram was going after TikTok before, it’s now just been fully confirmed. Mosseri just phrased it differently by saying that the company wants to “embrace video more broadly.”

When it comes to presenting users with content they’re not following in the first place, Instagram had previously indicated that it might be going down this road. However, it wasn’t revealed until recently that users would also be the ones to select specific topics they wish to be served.

It’s become clear that Instagram is aiming to become a general entertainment app driven by algorithms and videos, just like TikTok. “At the moment, though, it’s vague as to how Instagram plans on doing that—and whether it’ll be improving and innovating on features popularized by apps like TikTok or just making something with a few Facebook-y tweaks,” The Verge added.

Meanwhile, video-sharing app TikTok continues to evolve following its users’ demands in order to stay ahead of its competitors. This weekend, its product manager Drew Kirchhoff said in a post that users will now be able to post videos up to three minutes in length, “With longer videos, creators will have the canvas to create new or expanded types of content on Tiktok, with the flexibility of a bit more space.”

According to Kirchhoff, the option to post videos longer than the previous time limit of one minute will roll out to all TikTok users in the coming weeks. “Some of you might have come across a longer video on TikTok already—we’ve been letting creators around the world experiment with the expanded format,” he added.

In March 2019, The New York Times ‘predicted’ that TikTok would impact the way all social media works. “It’s been a while since a new social app got big enough, quickly enough, to make nonusers feel they’re missing out from an experience. If we exclude Fortnite, which is very social but also very much a game, the last time an app inspired such interest from people who weren’t on it was … maybe Snapchat?” wrote the publication.

The time has come, and things seem to be unfolding quicker than most of us expected. TikTok’s real influence lies in the fact that it decided that our friends were simply holding us back. Who even needs friends when you can spend hours watching videos posted by strangers? Other social media giants like Instagram are finally catching up to that revelation. 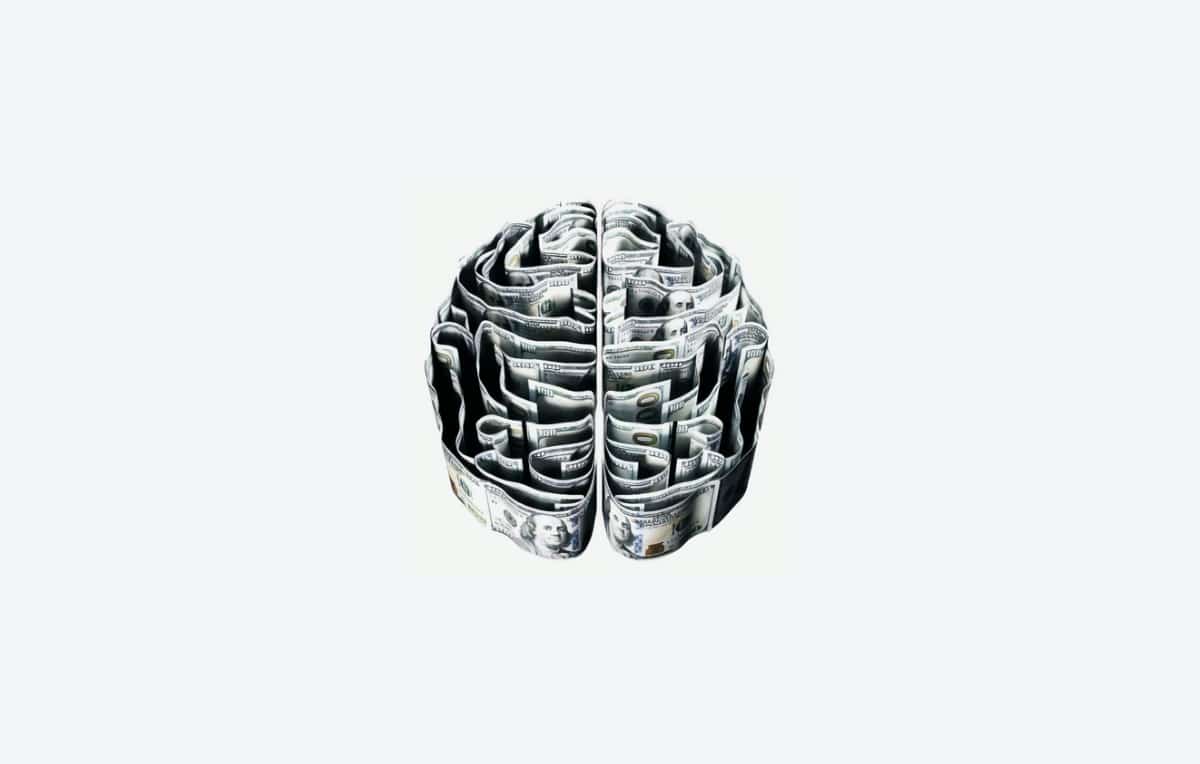 ByteDance to allow other companies to use its powerful recommendation algorithm

On Thursday 10 June, TikTok owner ByteDance launched the Volcano Engine brand to offer its personalised recommendation algorithm to more corporate clients, as the Chinese company seeks to expand beyond its mainstay consumer apps.

ByteDance’s recommendation system is considered the ‘secret sauce’ in its success with apps including TikTok, TikTok’s Chinese version Douyin, and news aggregator Toutiao. Here’s why the recent move should be considered worrying instead of groundbreaking.

Remember when President Donald Trump went to war over TikTok’s presence in the US? How could you not, right? At the time, the app’s colossal community protested the move—how were we to survive another lockdown without endless scrolling on TikTok as our number one source of happiness?

Following Trump’s executive order, ByteDance was forced into talks to sell part of TikTok’s US operations. Why? Privacy concerns, obviously. But that’s not the only fear. ByteDance’s ‘secret sauce’ was also one of the many worries Trump had when it came to TikTok’s indisputable influence on his nation.

At the time, China revised its export restrictions so it would have a say over the potential transfer of TikTok’s recommendation algorithm to foreign buyers. In simpler terms, China planned on having a say in exactly which corporations could potentially get the full recipe to ByteDance’s success. Long story short, Trump didn’t win the next election—no matter what he thinks—and so President Joe Biden replaced him, bringing a new attitude towards TikTok along with him.

On Wednesday 9 June, Biden withdrew a series of Trump-era executive orders that sought to ban new downloads of WeChat and TikTok, and ordered a Commerce Department review of security concerns posed by those apps and others. Don’t get me wrong, the White House remains very concerned about the data risks of TikTok users, but you know what they say, business is business, and politics is a dirty game.

That’s where ByteDance’s Volcano Engine comes in. The Chinese multinational internet technology company said in a statement that Volcano Engine would offer enterprise clients technologies such as a recommendation algorithm, data analysis and artificial intelligence. It also added that the newly revealed company had in fact already been operating for a year before its official launch, and had corporate clients such as e-commerce giant JD.com, smartphone maker Vivo and automaker Geely.

Now that the news is out in the open, it also plans to add public cloud computing services—an already immensely competitive sector dominated by big tech companies in China such as Alibaba, Tencent and Huawei—a source close to the matter disclosed to Reuters. You guessed it, ByteDance is yet to comment on the cloud services plan.

Until now, the bulk of ByteDance’s revenue came from consumer-facing products such as Douyin and Toutiao. With growth prospects for these businesses likely to weaken as they mature, the company has been seeking to make more money in new areas such as enterprise services. Oh, and it also operates work-collaboration tool Lark and its Chinese version Feishu. Slowly gaining prominence in the remote working scene, it combines elements of Slack, Google Docs, Dropbox, and Skype.

Positioned as an umbrella “intelligent technology platform,” Volcano Engine provides a laundry list of enabling tools that companies can pick and choose from. At the moment, it seems to be staying out of more traditional ‘line of business’ applications and has moved towards advanced technologies and capabilities for more complex intelligence-driven challenges.

We know that ByteDance’s flagship products distinguish themselves from other social media products due to their powerful search and recommendation algorithms. Such tools, when customised for business applications, can be used for product discovery, internal company database optimisation, customer segmentation, and product testing, to name a few.

And that’s exactly what we should all be worried about—Volcano Engine’s high potential at enhancing competitiveness in a market that is already ruthless enough. Don’t even get me started on whether it will try its hand at cloud computing. Spoiler: in 2019, ByteDance submitted a trademark application for the name ‘Bytecloud’, allegedly submitted a review for the domain name ‘bytecloud.com’, and registered a WeChat account under the name ‘Bytecloud’. No stress though.