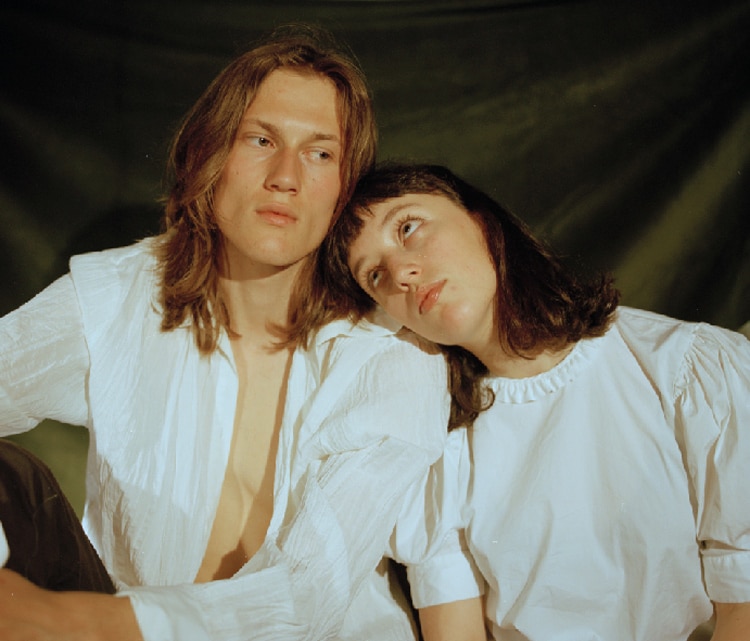 Rental fashion: how to cultivate a new way to enjoy clothes (without the guilt)

Rental fashion has recently been on everyone’s lips. Although it is not entirely new as a concept (Rent the Runway and Girl Meets Dress, for example, have been around for 10 years), the industry is without a doubt taking off the ground. Previously used for special occasions, such as weddings and prom nights in the U.S., renting companies are now tapping into a bigger market and a bigger audience. So what exactly is rental fashion, who is it for, and what does it mean for the future of owning your own wardrobe?

Rental fashion companies allow customers to rent an item for a limited period of time (depending on the company) and for a cheaper price than the retail one, with many of them offering monthly subscriptions for three to four items. The U.S. has paved the way in fashion rental with market leader Rent the Runway. The company offers users unlimited rentals for a regular monthly subscription of £127. But now, the U.K. is finally catching on to the trend. Girl Meets Dress offers a wide selection of dresses for hire for a monthly fee of £99. My Wardrobe HQ and Front Row rent out designer labels for a monthly subscription, plus a rental fee for each item. Meanwhile, even the big fast fashion name Urban Outfitters announced that it is launching a clothing rental service this summer (available in the U.S. only for now).

The fashion industry, without a doubt, damages the environment. Due to high demand, four yearly season changes, and the many short-lived trends that fast fashion creates, the industry is often faced with strong backlash, especially concerning the upcoming London Fashion Week. It comes as no surprise, then, that people are looking for another way to enjoy clothes; one that increases fashion items’ longevity and promotes a mindful approach to consumption. Yet, somehow, I still have my reservations about rental clothes becoming the norm. I can acknowledge that renting most of our wardrobes would benefit the environment, and would even allow us to have just a little bit more space in our tiny bedrooms and flats. I want to make a difference and replace cheap, throwaway fashion with well-curated pieces, but would rental fashion provide this?

Before Airbnb, sleeping in a stranger’s house would have been frowned upon. Same goes for Uber and the idea of sharing a taxi with someone you don’t know or sharing an overpriced flat found on Gumtree with strangers. Buying a house is equally one of the biggest challenges millennials and Gen Zers are facing. In other words, we live in a world where owning something is slowly losing its meaning and sharing is becoming the best alternative (for the planet and for our bank accounts).

According to Mintel, people are already starting to shop less, with the percentage of those buying clothes every two to three months declining between 2017 and 2018. As a fashion enthusiast myself, I can say that I’ve also tried to shop less, especially in stores like Zara or Topshop, and opted for more sustainable options such as charity or vintage shops. Rental fashion could be the third option. The only problem is that I don’t want to wear clothes that anyone else could also rent. I like to think of my wardrobe as my way of re-inventing myself everyday. When I go shopping, I have specific shops I like to go to, because I know they offer a curated selection of items. Rent the Runway and other bigger companies can’t offer that, even through their algorithm.

That’s where newer rental fashion companies have found a place to grow, with Onloan being the perfect example. Onloan’s main priority is also to minimise waste, but there’s more to it. Screen Shot spoke to Tamsin and Natalie, the two founders of Onloan, about what rental fashion can offer beyond the obvious, “We loan a 360 wardrobe, not just crazy pieces. You can borrow clothes for work, for going out-out or even a weekend getting hygge. We’re here to dress women for their multifaceted modern lives.” Onloan allows women to rent clothes to recreate themselves (and their wardrobes), but also to wear sustainable, better quality brands. What makes Onloan stand out from the crowd is its ‘style survey’—a questionnaire that collects information about users’ personal taste and then suggests items according to their answers, just like a shop assistant would in a store. Talking about their personalised approach to rental fashion, Tamsin and Natalie said, “We take a boutique approach to our buying. We’re really passionate about cool brands and see ourselves as a great launch for new designers.”

The need for ownership has been carved out by the generations before us, those who could afford to own houses and cars and stuff far greater than millennials, gen Zers, and most likely the generations to follow ever could. We, as well as our burning planet, can no longer afford this mentality, and need to change our mindset to one that is based on sharing. By kick-starting this change through fashion, not only would we reduce our impact on the environment and slow down the fashion industry’s nonrealistic rhythm, but we could even pave the way for a sharing industry that would involve more than just our wardrobes. So, if you’re already using rental clothing services, as Rent the Runway says, “Thanks for powering the renting revolution”. 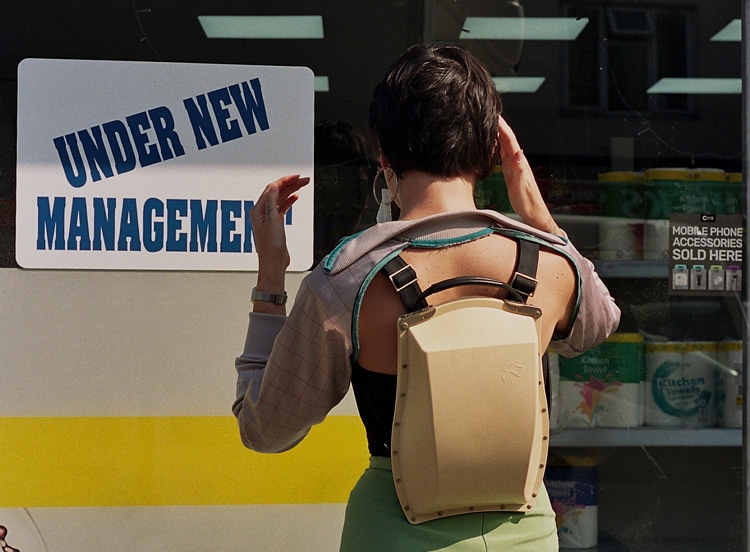