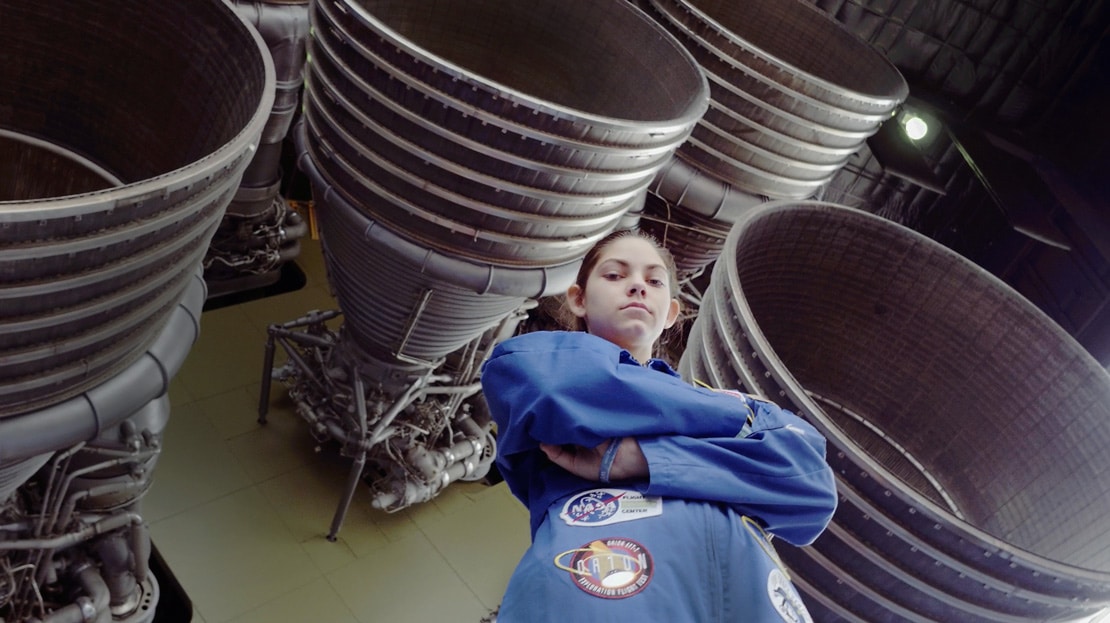 It’s safe to say that humanity has pretty much always been obsessed with outer space. But it wasn’t until our technology developed that the possibility of venturing into space materialised and the Space Race as we know it was born. And while the last century saw the race for space as being predominantly a competition between the Soviet Union and the U.S. for who will be the first to set foot on the moon, the 21st century has seen a drastic shift from that. Today, space is turning into a playground for wealthy men eager to launch their satellites and rockets into orbit and, hopefully for them, land on the Moon, Mars, or any other planet for that matter.

Going to Mars has been in talks for a while, and now, with an official plan by NASA to send humans to the red planet by the early 2030s, who will be the first to travel into the unknown? Meet Alyssa Carson, an 18-year-old female astronaut who is breaking (literal) barriers on her planned mission to Mars, working toward this goal pretty much her entire life.

Screen Shot spoke to Carson about Mars, her involvement in the space industry, and the current state of the Space Race. “I was around 3 years old,” Carson says when asked when her fascination with Mars began. She claims she was inspired by Nickelodeon’s The Backyardigans ‘Mission to Mars’ episode, and has been dedicated to set foot on Mars ever since—becoming the first person in the world to finish all of NASA’s space camps, graduating high school, and receiving her pilot’s license, all by the age of 18.

Carson is also the youngest person to have ever been accepted to the Advanced Possum Academy in October 2016 when she was just 15-years-old, graduating and becoming certified to to go to space— also making her the world’s youngest astronaut in training. She has attended all of NASA’s 19 spacecamps and is the only person in the world who completed the NASA passport programme, having visited all sites. Hoping to go to space for the first time for a short research mission in the “next year or so,” Carson is now likely to be one of the first few people to go to Mars in the early 2030s.

“There are still a lot of challenges to overcome with this mission—there are the radiation levels, the simple idea of having food for 2-3 years, and getting back,” says Carson. In 2001, when NASA’s Mars Odyssey spacecraft launched, it was equipped with a special radiation measuring device, called the Martian Radiation Experiment (aka the MARIE), and detected about 8,000 millirads per year, working out to 8 rads. For comparison, humans in the most developed countries on earth are exposed to around 0.62 rads per year. Prolonged exposure to the kind of levels detected on Mars could lead to all kinds of health problems, such as acute radiation sickness, cancer, genetic damage, and even death.

None of this stops Carson, as she stays positive and trusts that the industry will be able to come up with solutions to all these issues prior to her sailing off to Mars. “I feel in pretty good hands,” she says, believing that everyone working on making this mission a reality is immensely passionate and prioritise safety above all. And if they are even half as enthusiastic and determined as Carson herself, we can trust this to be the case.

This is an incredibly competitive industry, and Carson is not alone in her dream of traveling to outer space.“18,000 people will apply and only around 12 get selected”. When asked what it is like to be a young woman in this industry, Carson encourages to get more women on board, as well as create a more intersectional community within, including queer people as “it is lacking a bit in the space industry”—although she does mention that NASA aims to choose half-male, half-female astronauts.

Like most industries, we could do with more diversity, but the one thing we can not disregard is that there are a lot of incredible and inspiring women “empowering the space industry”, Carson being one of them. Yet, somehow, the mainstream media almost always ignores this and focuses its attention on men. When was the last time you’ve read an article or listened to a podcast about going to space which did not involve Elon Musk’s SpaceX or Jeff Bezos’s Blue Origin? That is of course not to discredit the valuable work of both men or Musk’s remarkable scientific developments, but it is about time we include women in the conversation.

As for the future of the industry, Carson believes that “space will start booming”, space tourism will grow, and soon even ordinary civilians will be able to travel to outer space (although I wonder at what cost).

But is moving to another planet and starting over the solution to our many problems on Earth? “The reason why we are going to Mars is to offer the next level of stability—going to Mars will offer us more materials, more resources,”says Carson, who believes that relocating to outer space could ensure the survival of our species, as well as pave the way for rapid developments within science and technology, which naturally would improve lives both on Mars and on Earth.

But how do we make sure we don’t destroy Mars the exact same way in which we are destroying our own planet, slowly directing it into environmental doom? “The ultimate goal is to care for Mars,” says Carson. The idea of starting over is certainly appealing, but history does have a tendency to repeat itself, and we need to be very careful once we inhabit Mars or any other planet. Space is the place where you would have to reuse everything, as there is a limited amount of resources we can take from Earth to begin with.

There is also the challenge of figuring out how to transport an increasing amount of resources (after all, at the moment it does take 7 months to travel to Mars). So, hopefully, when we come to colonise Mars, we apply much more caution than we did to our own planet.

Until then, let’s keep celebrating women like Carson who keep pushing boundaries and improving the space industry for the better. 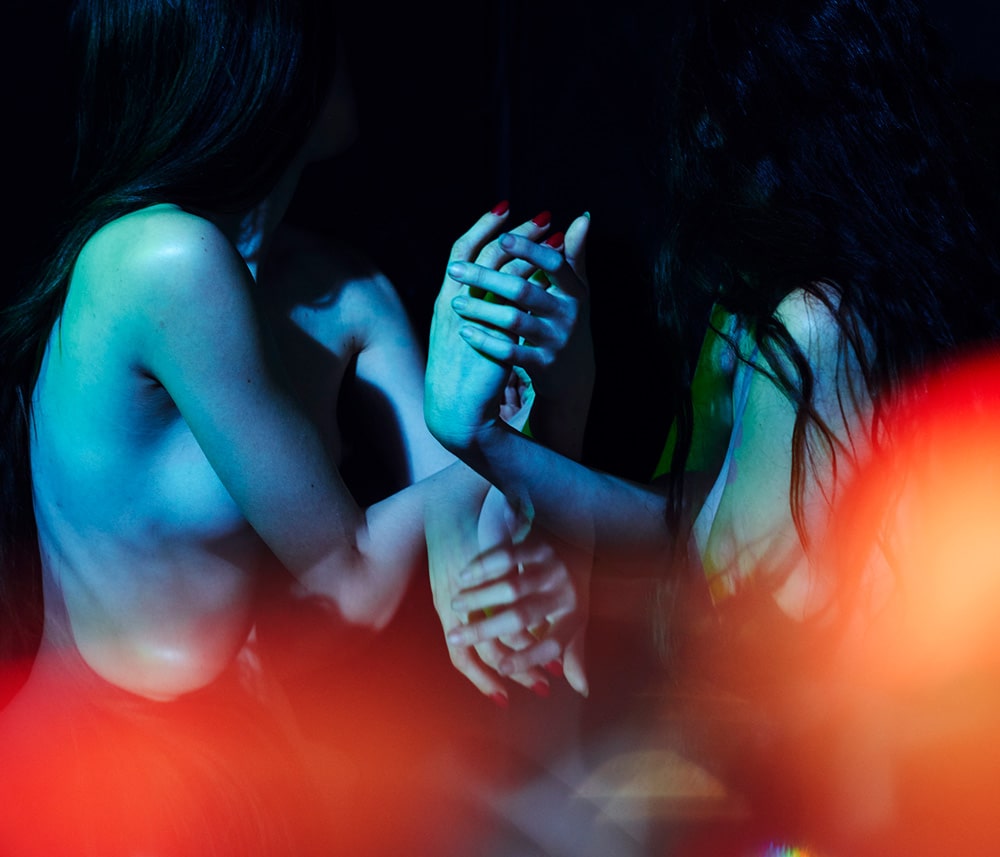