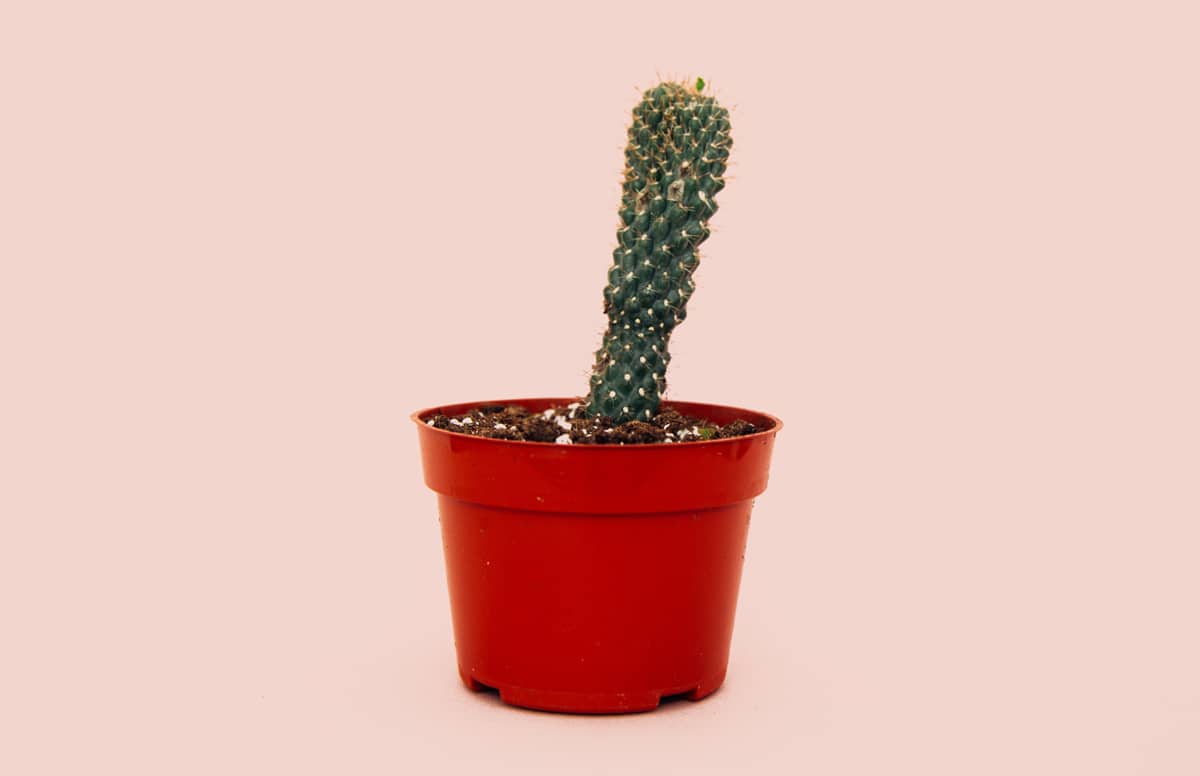 Taking Viagra could apparently do more than just benefit a man’s love life. A new study conducted by researchers at the Karolinska Institutet in Sweden recommends the erectile dysfunction drug for men who have survived a heart attack. According to the study, men who have survived a heart attack could prolong their life by taking the drug—in fact, the more often they use it, the lower their risk of another attack.

Erectile dysfunction (also known as impotence) can be an early warning sign of cardiovascular disease in men. It can be treated either locally with alprostadil, which dilates the blood vessels so that the penis stiffens, or with what are called PDE5 inhibitors such as Viagra or Cialis tablets. The pills are taken before sex, and increase blood flow to the penis.

“Potency problems are common in older men and now our study also shows that PDE5 inhibitors may protect against heart attack and prolong life,” says study author Martin Holzmann in a statement published by SWNS. “The protection was dose-dependent, so that the more frequent the dose of PDE5 inhibitor, the lower the risk.”

PDE5 inhibitors such as Viagra and Cialis decrease blood pressure, which is why they were previously not recommended for men with coronary artery disease due to the risk of heart attack. But in 2017, Holzmann and his colleagues showed that men who have had a heart attack could actually tolerate the drug well and that it even prolongs life expectancy and protects against stroke and heart failure.

What does this prove, you ask? “This suggests that there’s a causal relationship, but a registry study can’t answer that question,” says Holzmann. “It is possible that those who received PDE5 inhibitors were healthier than those on alprostadil and therefore had a lower risk. To ascertain whether it is the drug that reduces the risk, we would need to randomly assign patients to two groups, one that takes PDE5 and one that doesn’t. The results we have now give us very good reason to embark on such a study.”

In other words, while it hasn’t yet been fully proved that Viagra could prolong the lives of men who suffered heart attacks, things are looking pretty bright for Holzmann’s study. Until a third research proves whether PDE5 inhibitors play a role in men’s health, Holzmann hopes that men with coronary artery disease do not shy away from addressing the matter with their doctor. 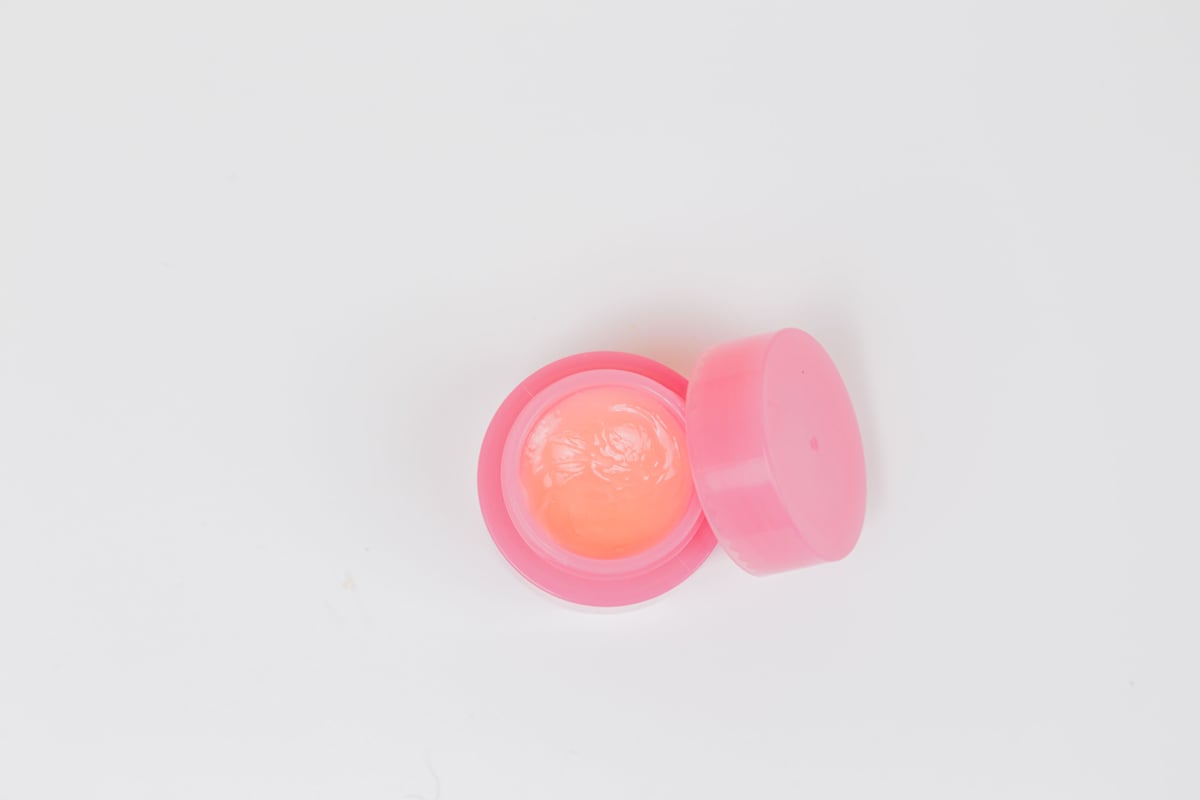 Women are injecting blood back up their vaginas to have better orgasms. Does it work?

What is the mental image you get when I say ‘vagina vampire facial’? Apart from Robert Pattinson in surgical scrubs, you’re probably thinking of blood and needles coming too close to your sensitive area—kind of like what Kim Kardashian did to her face all in the name of beauty: a vampire facial.

A vampire facial, named one of the most gruesome beauty trends of all time, involves injecting your own blood back into your face to stimulate collagen production. Invented by the same doctor, Charles Runels, the vaginal vampire facial is a procedure on similar lines, except that it’s done way down South.

Also known as the Orgasm Shot (shortened ‘O-Shot’), the non-surgical treatment begins with a simple blood draw from the arm. The sample is then spun in a centrifuge to separate the Platelet-Rich Plasma (PRP) from the blood. While the PRP is extracted, the clitoris and upper vaginal areas are prepped with a mild numbing cream, rendering the procedure painless. The PRP is then injected onto the numbed area, wrapping up the entire process in under 30 minutes. There is no recovery time necessary after the procedure and all normal activities, including sex, can be resumed the same day.

So, what can women expect post an O-Shot? In an interview with news.com.au, Doctor Mike Shenouda, founder of the O-Shot Clinic in Sydney, states that women experience “greater arousal from clitoral stimulation, stronger and more frequent orgasms, increased ability to have a vaginal orgasm and an overall increased sexual desire” after the procedure. In addition, he swears by its benefits of “increase in natural lubrication and decreased urinary incontinence.” Sounds like a pipe-dream come true, right?

The O-Shot essentially works by using the PRP extracted from the patient’s blood to aid cell regeneration when injected into specific areas. It triggers stem cells and increases blood flow, tightening and plumping up vaginal walls to promote sensitivity of the G-spot. The results of the O-Shot procedure generally lasts between 14 to 18 months and can be repeated several times to build on existing results.

However, just like every other cosmetic or medical procedure out there, results vary and side-effects exist. According to Doctor Runels, possible side-effects of the O-Shot include continuous sexual arousal, spontaneous orgasms and arousal with urination—which probably don’t sound half as bad as its other counterparts—swelling, inflammation and in rare cases: bleeding. In terms of results, some may experience instantaneous effects while others may just notice an improvement. All of this depends on a variety of factors including age, medical conditions and hormonal problems. Majority of doctors, however, advocate the absence of long-term complications reported worldwide with the treatment.

Responses to the O-Shot are mixed among recipients online. Some reviewers, including A-listers such as Kelly Dodd and Shannon Storms Beador swear by the procedure, claiming it to have changed their life, recommending the same to “every lady out there who has difficulty with the big O.” Others, though a smaller population compared to all the positive ones, urge women to steer clear of the procedure listing potential risks, side-effects and delay in results as some of the major reasons.

In the end, the debate boils down to the fact that there are bad and good candidates for O-Shots. For example, women on blood thinners and those with a history of blood disorders are not recommended for the procedure. It’s also necessary to note that O-Shots cannot treat psychosexual disorders either. So if you’re interested and have passed this mini good candidate checklist, the best way to go ahead is to schedule a consultation with a medical provider, ask questions and proceed with the treatment only if you believe it is the right fit for you.

However, if you’re a bit squeamish—unlike the folks we interviewed yesterday—or feel $1,500 a pop is too much, Doctor Mark Xavier Lowney has got you covered. Instead of channelling your inner ‘vajacula’, Doctor Lowney, in an interview with The Sun, gives out at-home tips for how to bring back those toe-curling orgasms. He suggests drinking beetroot powder and kegel exercises to boost libido,  and further incorporating sex toys like clitoris pumps to increase blood flow and circulation to help stimulate climax.

And if those don’t help either, we’ve got you covered for the next 21 days…or so.