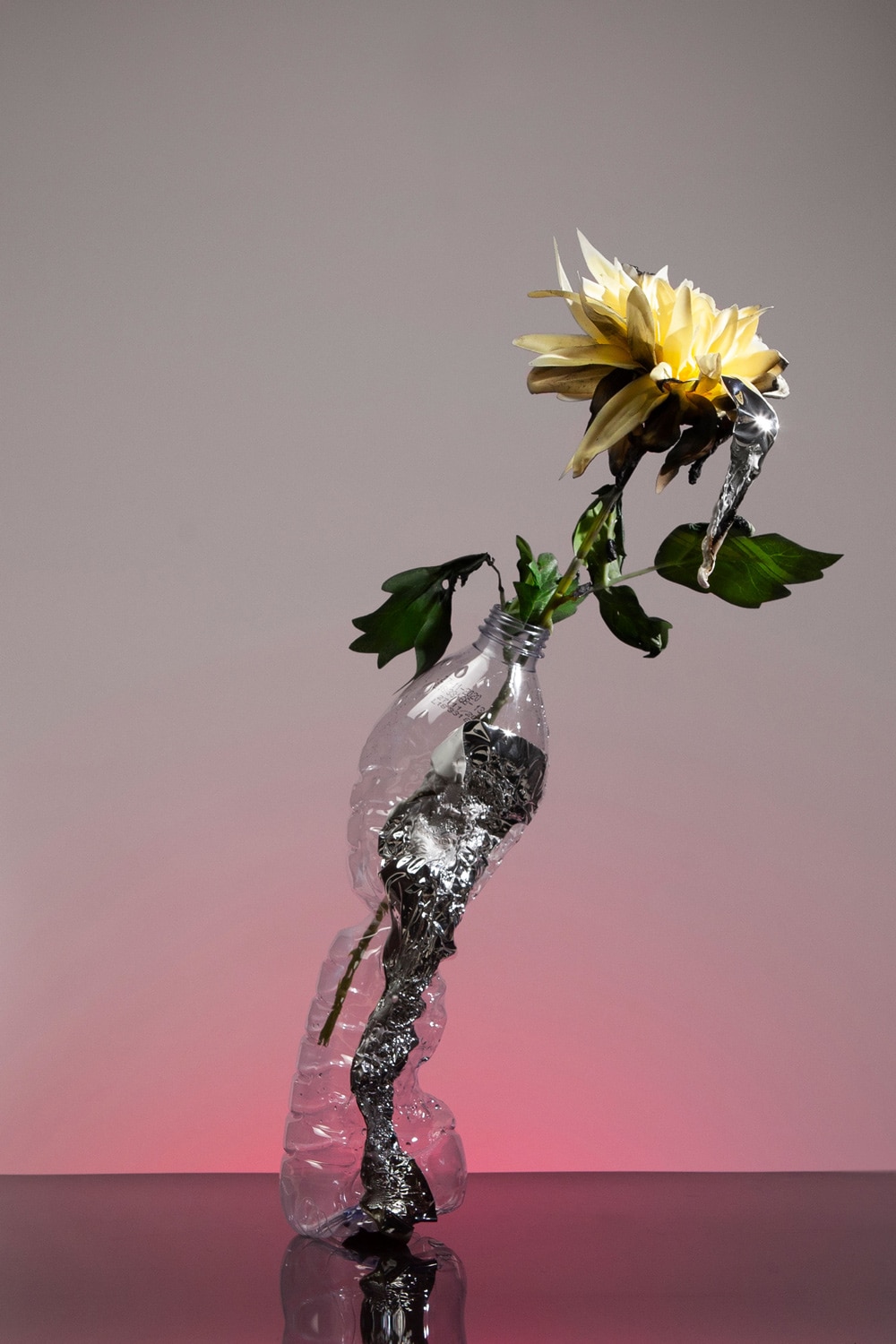 The millennial’s guide to gentrification: everything you need to know

The millennial’s guide to gentrification: everything you need to know

Gentrification is a term past its prime. Until we find a new one, I will use it. The problem is that it is an oversimplification of a complex issue. Millennials, the generation blamed the most for the ills of gentrification, are adept at expressing complexity in other areas, such as the language we use for emerging cultural trends. We need to apply that complexity to our conversations about gentrification.

Gentrification is used both in a positive light, for those who like to see more economic activity and safety in neighbourhoods, and in a negative one by those who see the displacement of populations as a moral failure of contemporary cities. This is a false tension, though. Gentrification does not automatically bring safety, and the moral failure of city housing policy runs much deeper than gentrification.

Millennials, in particular, find themselves in a quandary over gentrification. For those of us who move to cities to work (or attempt to work), what are our options for living in a place without changing the character of the place? Well, in cities these days, it seems there are only two: we can be the sort of gentrifier who revels in changing a neighbourhood from the inside out and couldn’t care less about those changes, or we can be the self-righteous gentrifier who still moves in and partakes in the changing landscape but feels bad about it and constantly talks about how bad gentrification is.

Undoubtedly, millennials face a real set of challenges in moving to a city for work. First, there is simply the struggle to apply for and find a dwelling—a process on par with the complexity of applying for a job. Next, for millennials cobbling together a set of gigs, there is the constant strain of knowing where the next rent payment will come from if you can even find a building that will take you without a guarantee of steady income. Finally, there is the immediate external criticism over being a part of the displacement of a population that inhabited a neighbourhood before you.

The first thing we must do (aside from collectively boycotting SantaCon) is not think that we can find solutions on our own. Complex problems need complex solutions, and any are going to come with cooperation from existing residents. When moving into a neighbourhood in which you are considered a gentrifier, one should attend community board meetings. Knowing the people around you, their concerns, and their names is the first place to start in mitigating the harm you have already done by moving there. New Yorkers seem to dread talking to their neighbours. We have to do more than talk to them. We have to advocate with them for affordable housing for all—not just a room in a unit but a housing policy that respects one’s right to a decent dwelling and accounts for all income levels.

The conversations that start those policies happen at community board meetings. We should all be showing up to them to listen first. Millennials buy a lot of stuff and attend a lot of events. We can use this, too, in our mitigation process. It might take some more effort, but we should spend our money at existing businesses (choose the decades-old bodega—offlicense for the European readers—over the natural food store). We might also have to take the train to Manhattan to dance at a club and not go to the new venue that caused rents to rise for our neighbours. Hell, stage a protest outside it as well. Let’s also use our massive online presence for advocacy of our neighbourhoods. Promote the longstanding local business and not the new brunch spot.

In my first six months of living in NYC, The Village Voice published a piece titled “The Gentrifier’s Guide to Not being an Asshole.” In it, Neil Demause lists strategies for mitigating the effects of moving into an area in which you are part of changing in character. He makes the point we should remember that wherever one goes in NYC, someone was there first. It is the rental market in NYC and other major cities that enables us to replace someone with less money than us. The real harm in displacement is the destabilisation of a neighbourhood’s “economic ecosystem.”

There are ways of moving in that mitigate the harm done, but it took me a while to realise them. I was living in the East Village at the time of Demause’s article. The area had long been gentrified, and rents were far above the city’s median. I did not feel a part of a movement that was detrimental to the neighbourhood. However, my next move to Bushwick did feel that way. Slate put out a gentrifier calculator in 2015. In the East Village, I was not considered a gentrifier based on my income compared to the median in the area. In Bushwick, I was. I moved back to Manhattan for a set of reasons, but one of them was that I wanted to be less a part of the problem than I was in Bushwick. I work in the Bronx but refuse to move there. The Bronx is a borough that has largely staved off the tide of gentrification, but it is coming. I do not plan to be a part of it.

Millennials should start thinking of themselves as urban preservationists. Let’s move in and fight to keep the things that can be preserved. Lower and middle-income people (super-rich people, I am not talking to you) need to be able to live in the cities where they work, and our options grow fewer by the day. Part of guarding against gentrifying our minds is watching the language we use about the process. If it is a loss of diversity we are concerned about in the movement of millennials to neighbourhoods, we have to acknowledge that millennials are the most diverse adult generation and have increased the diversity of urban cores.

Those vehemently opposed to millennial gentrification can take solace in the fact that it peaked in 2015. Cities are in a housing emergency now. The emergency goes far deeper than changing the character of a neighbourhood. Many have nowhere to live and those who do are subject to ruthless building owners and city policies that enable them. We can worry about how to deal with our guilt or we can show up and force the city to regulate the living hell out of developers. 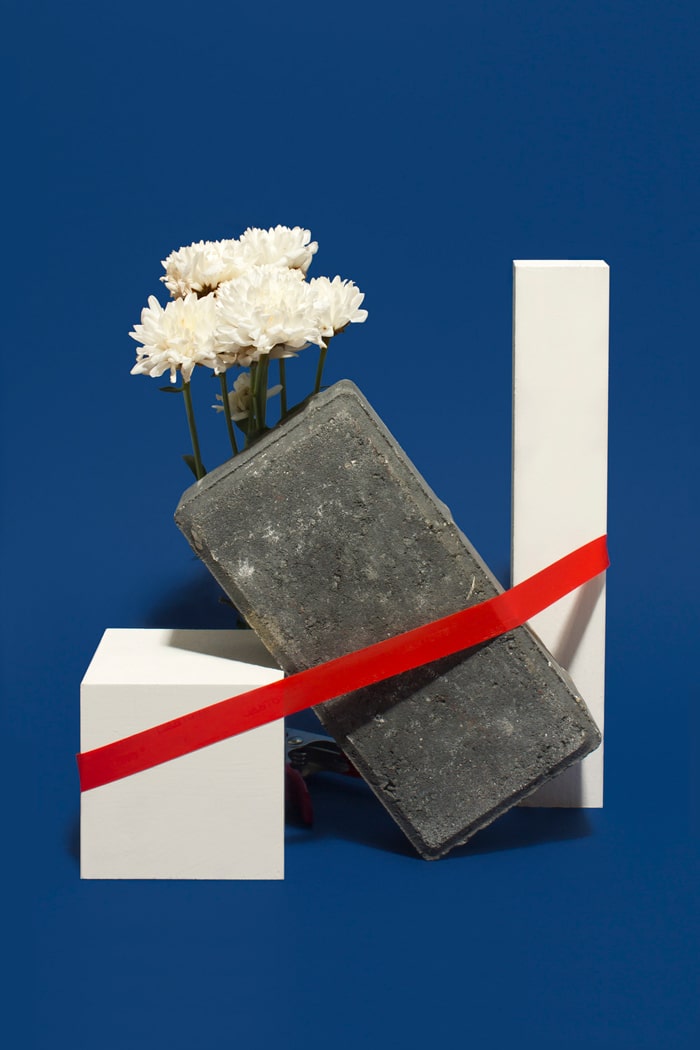 One of the greatest challenges millennials face, aside from record-high levels of neurosis and a collective sense of bewilderment, is lack of property ownership. Many of us find that as we reach our late twenties and mid-thirties, despite our best efforts, we still own…well…nothing. Statistics naturally vary, but it’s safe to say that an overwhelming portion of us, unlike our parents at this juncture in their lives, own no homes, no cars, no life insurance, no stocks or bonds, and have no substantial savings tucked away somewhere.

True—we’re a much freer generation; more mobile, less tethered. We gradually erode the conventions around and redefine what ‘work’ means, and are significantly more creative and independent in how we craft our professional careers. Alas, we live in a world where ownership still matters, and the lack of it bears serious consequences on our lives. Owning no homes means we’re highly vulnerable to the surging rent prices across the globe (and to the manias of our bizarre roommates and their pets). Having no property of any kind means we generally have no access to large sums of money if we find ourselves in an urgent need of it (for legal or medical expenses, for instance, or if we’re suddenly sacked or our slick Insta business fails). And for those of us living in the U.S., having no wealth to park somewhere also means being taxed way more heavily than those who own any sort of assets.

Yet, thanks to technology, our ability to become property owners in the foreseeable future may become more likely. At least for those with ‘basic’ purchasing power.

A new U.K.-based startup called Proportunity has recently been funded with millions of pounds by leading estate firms in order to develop and operate a machine-learning service that will forecast the rise of property value and assist new buyers in purchasing their first home. How will this work exactly? Proportunity will employ AI technology to help a future buyer find a house tailored to their need and within their price range at an area that they project will rise in value in the years following the purchase. Using their AI tool, Proportunity is able to narrow down its property value estimates to a two-block radius. Once the buyer procures the initial 4-5 percent of the required 20 percent for a downpayment, Proportunity will provide them with the remaining 15 percent and assist them in applying for an 80 percent loan-to-value mortgage through a third lender. The buyer would then have five years to return Proportunity the 15 percent based on the new value of the property (which is how the company will generate a profit).

Proportunity’s system solves several issues faced by young new buyers. Most notably, by providing the additional 15 percent needed for a downpayment, Proportunity eliminates the hurdle of saving up 20 percent of the property value (as the latter steadily rises, many first-time buyers find themselves unable to secure a downpayment). In an interview for Techcrunch, Proportunity CEO Vadim Toader states, “One of the biggest societal challenges we face is getting the next generation onto the housing ladder…The biggest reason this is hard is that it’s increasingly difficult to save up for a deposit, even for buyers with qualifying salaries. But what if we could use technology to give people a leg up onto the housing ladder? It all starts with forecasting”.

Toader further explains to Techcrunch that he and the company’s founders are motivated by the same needs as the rest of their generation’s members, and will themselves take out a Proportunity loan: “We’re going through the process ourselves, sitting in the customer’s shoes to better understand it and fix it before releasing it to them. [I] guess it also shows we’re eating our own dog food”.

Toader lost me at ‘dog food’, although the rest sounds fairly promising. If AI-based initiatives such as Proportunity were to gain steam and credibility and prove to be a successful tool in creating a new generation of home buyers, this could propel other lenders to accommodate their services to the needs of millennials and help pave a new path to Ownership.