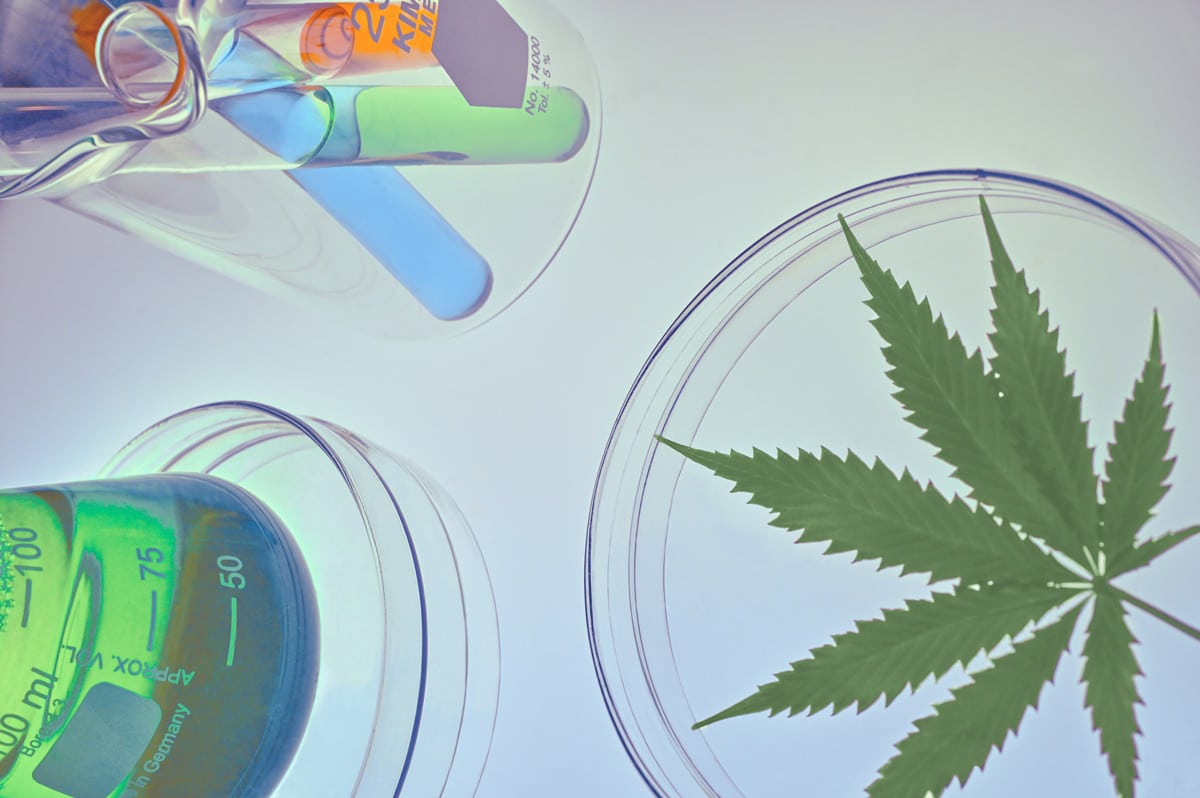 TikTok knows how to boost your high: vitamin C. Does it work?

TikTok is a breeding ground for the wildest trends. Earlier this week, the ‘choking challenge’ surfaced on the platform encouraging users to choke themselves until they blacked out. The life-threatening trend was quick to be reported and wiped off the platform. So why is TikTok blowing up with vitamin C supplements lately? Does it work? And even if it does work, should we be worried?

What is TikTok’s vitamin C challenge?

When you see TikTokers wave packets of vitamin C supplements at the camera, you would probably think they’re onto some wellness trend. Well, you could say they’re sort of into health and wellness. Just that there is another substance involved to give it a little extra push: recreational drugs.

TikTok’s ‘vitamin C challenge’ typically involves the intake of one or two packets of Emergen-C (a powdered supplement containing high doses of B and C vitamins) either mixed with water or consumed directly—in extreme cases even snorted. Now, the key here is the timing, in order to ‘feel the difference’ you’ve got to consume Emergen-C half an hour before smoking up any kind of recreational drugs.

‘The difference’ you would essentially feel after jumping on this trend is described by its glassy-eyed users as the “ultimate high.” So what does this combination—which has been blowing up over the past month on the platform—actually do? Why is vitamin C the specific choice? Most importantly, does it work?

Users who have tried the combination are calling it a “magical tolerance reset button.” Consuming the vitamin C supplement half an hour before smoking supposedly lowers your tolerance hence landing you higher than a kite. The combination has been equated to the idea of mangoes intensifying the high from smoking marijuana.

So, does it work? Those with actual medical degrees don’t think so. Drugs.com lists no interactions, dangerous or otherwise, between cannabis and vitamin C. In fact, the only proven way to drop your tolerance, according to the source, is to avoid smoking for a long time. The Bluntness further links the enhanced effects of recreational drugs from eating mangoes to a compound called terpenes. However, this phenomenon is not related to the fruit’s vitamin C content whatsoever.

But most TikTok users who have tested out the theory themselves, swear by its conclusion. “Hey TikTok, it worked,” they are heard saying on-camera after filming their grins and finding themselves sleeping on the curb outside the next morning.

If you head over to Reddit for further explanation from “actual stoners rather than pseudo ones you would find on TikTok,” the insights regarding the trend are endless. “LSD resets your weed tolerance by changing how weed affects you, shrooms can do the opposite and make weed feel less intense,” one user wrote. “Vitamin C on the other hand won’t do anything, the antioxidants may help the high feel purer but it won’t change the high in any way.”

“Emergen-C is something my family has used for decades to avoid colds and keep our immune system strong, they’re not gonna get you higher because of the Vitamin C in it,” another user explained, labelling the combination as a placebo effect thereby recommending a bag of nuts or mango slices instead if you “desperately want to get things going.”

On the surface the TikTok challenge looks relatively harmless, however, Parentology tracks its potential of influencing an overarching trend in itself. “According to C.S. Mott Children’s Hospital, regular marijuana use in teens can impair brain function and is often associated with decreased school performance and dropping out,” the article mentioned, revealing the potential of the viral trend in “encouraging users to push the limits of their drug abuse.” The challenge further manifests into concern when users consume multiple packets of these supplements out of frustration.

With that said, vitamin C might just be your go-to for its original benefits like immunity boosting, skin tone correction and prevention of iron deficiencies. Though there is no medical harm in trying out the combination, it’s always better to be mindful before jumping on such viral trends. After all, TikTok once licked down toilet seats and subway floors for clout. 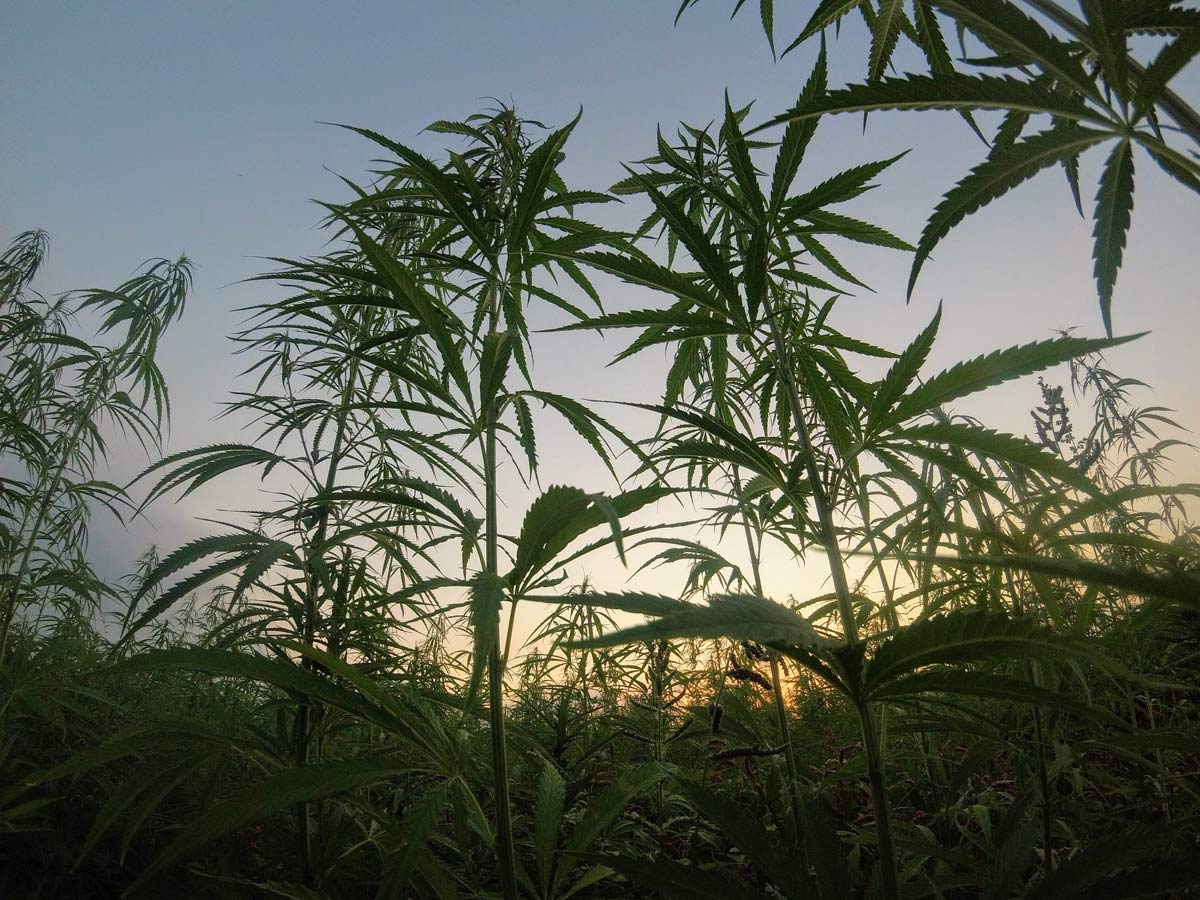