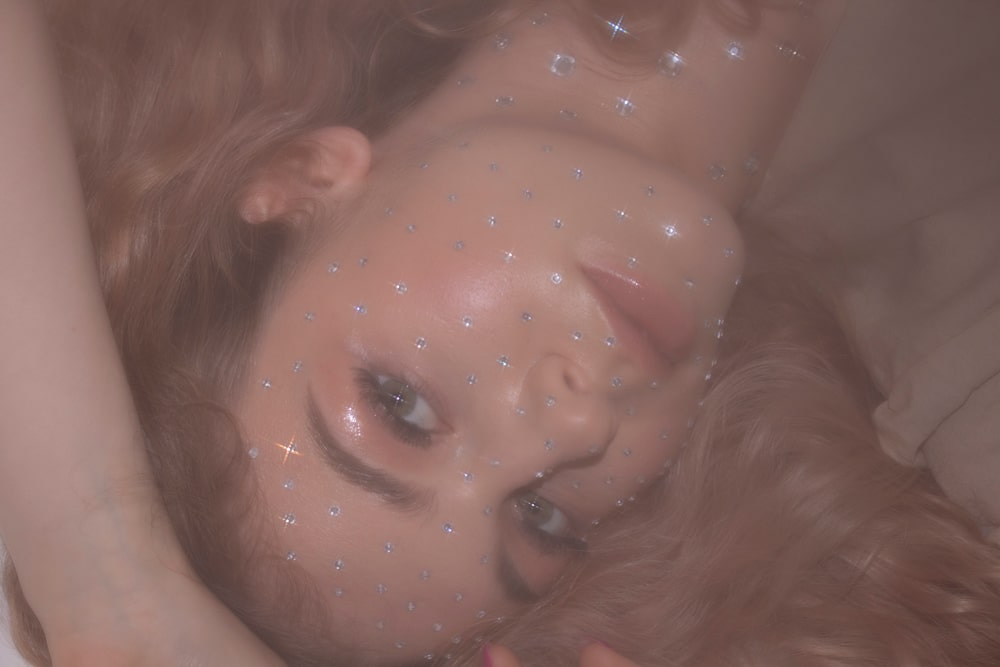 Influencers have just formed their own official lobbying group. What does it mean?

On Tuesday 30 June, also known as the tenth anniversary of World Social Media Day, the American Influencer Council (AIC) was officially launched. The AIC is the first, and so far the only trade organisation for social media influencers, which is set to make history by allowing influencers to infiltrate political and legal systems. Influencers have previously shown their power within the marketing industry so it only makes sense for them to be fully legitimated and recognised as an industry itself: the influencing industry.

Who’s in? From Instagrammers and famous podcasters to TikTokers and content thought leaders, this new trade group seems welcoming to any online personality who has made a career out of the digital economy. However, the AIC remains based on an invite-only policy. Considering the impressive ascent of the influencing industry over the past years, it seems only reasonable that an official trade organisation has finally been created. But what exactly does it entail?

The not-for-profit association aims to secure the growth and integrity of its influencers’ career by promoting digital marketing education programmes as well as facilitating the recognition of the impact that social media and customised digital content have on society as a whole. While the main idea behind the trade is to forward the influencing industry, it also seems as though the group is looking to make a name for itself in political lobbying.

In other words, the AIC wants to make sure it has a say in the legislation that concerns its businesses.

This shouldn’t come as a surprise as ad disclosures are regulated by legislators, meaning that it would be highly beneficial for influencers to have the possibility to make their voice heard in the conversations that strongly influence their careers.

Currently, the Federal Trade Commission’s Endorsement Guide (Guides Concerning the Use of Endorsements and Testimonials in Advertising) is the only blueprint used when creating rules for digital advertising. The Guide “provides the basis for voluntary compliance with the law by advertisers and endorsers.,”, listing the rules between the endorser and the company selling the products on the basis that the connection between the two parties has to be “clearly and conspicuously disclosed.”

By having its say within the FTC, the AIC wants to make sure that parties who do not comply with the rules are fairly fined. Among the many demands made by the newly founded group, The Hustle reported that it was requesting “that ad-disclosure techniques — both their language and visual prominence — be standardized across the major social networks. That the FTC review the Endorsement Guide every 3 years, instead of the glacial pace of every 10, and that the FTC put more resources into educating new influencers about its rules.”

After shaking the marketing industry with million dollar contracts, it was time for influencers to organise themselves in order to make sure their industry will stay protected, promoted and legislated while keeping their own interest and opinions in mind. Now that the AIC has been launched in the US, it is very likely that influencers all over the world will follow suit—and rightly so. From micro to mega, there is no doubt left that influencers are here to remain, and it feels only right that they request the credits, regulations and protection they deserve as an important workforce.