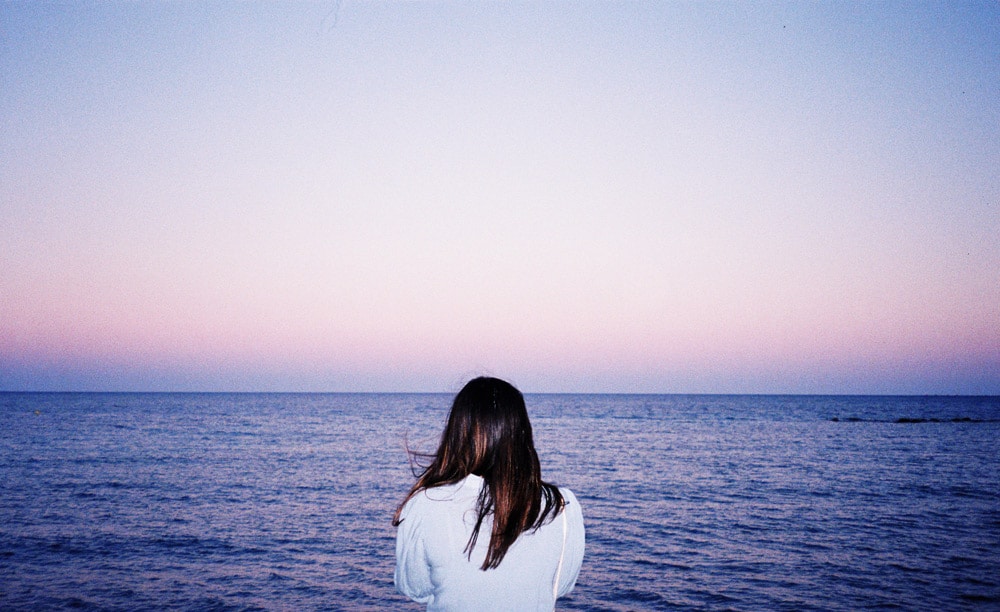 Who is Ghislaine Maxwell?

Born in 1961 outside Paris, Ghislaine Maxwell is the daughter of late British media mogul Robert Maxwell. Maxwell studied at the University of Oxford and is said to speak several languages. She was mostly known as Jeffrey Epstein’s ex-girlfriend, whom she dated  for a few years and then continued to work with long afterward, the Washington Post reports.

A well-connected socialite, Maxwell introduced Epstein to many of her wealthy and powerful friends, including Bill Clinton and the Duke of York (who was accused in the court papers of touching a woman at Jeffrey Epstein’s home).

What is Ghislaine Maxwell accused of?

Maxwell is accused of assisting Epstein’s abuse of minors by helping to recruit and groom victims while knowing they were underage. She was reportedly arrested in New Hampshire and is due in court next Thursday (9 July). Maxwell has previously denied any involvement in or knowledge of Epstein’s alleged sexual misconduct.

After getting arrested in New York City last year following allegations that he was running a sex trafficking network of underage girls, Epstein died in prison on 10 August as he awaited his trial. His death was ruled as suicide, but many theories were made about the possibility of it being a murder.

What are the exact charges made against Ghislaine Maxwell?

Four of the six charges made against Maxwell relate to the years 1994 to 1997, when Maxwell was one of Epstein’s closest associates, according to the indictment. The two other charges are allegations of perjury in 2016.

The indictment says Maxwell “assisted, facilitated, and contributed to Jeffrey Epstein’s abuse of minor girls by, among other things, helping Epstein to recruit, groom and ultimately abuse victims known to Maxwell and Epstein to be under the age of 18.”

Maxwell allegedly attempted to befriend the minors by asking about their lives and families and then build friendships with victims by taking them to the cinema or shopping. While many of Epstein’s alleged victims have accused Maxwell of bringing them into his circle to be sexually abused by him and his friends, Maxwell has persistently denied any wrongdoing.