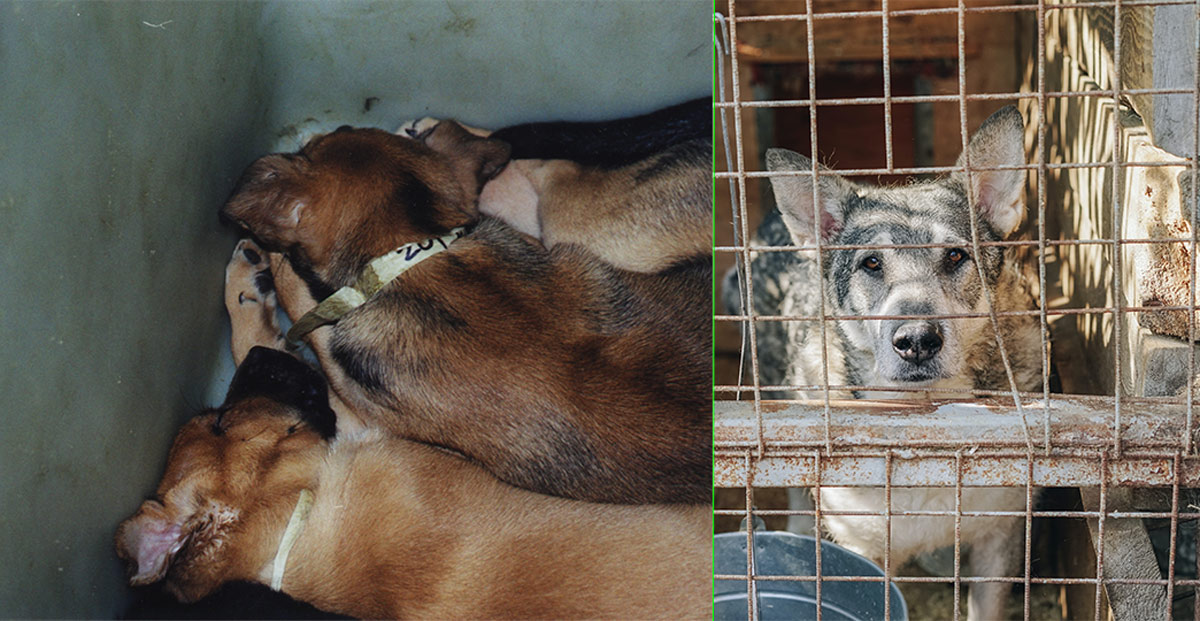 For those of you who didn’t know—up until today, I was one of the blissfully unaware too—in the US state of Ohio, many animal shelters used gas chambers for the euthanisation of pets. The same can also be said about Utah, Wyoming and Missouri. But in the state known for its ‘With God, all things are possible’ slogan, it seems like things are finally about to change.

As reported by The Columbus Dispatch, the Ohio Senate recently (and unanimously) passed a bill that would prohibit animal shelters from using gas chambers as a way to euthanise animals. However, the bill, dubbed Senate Bill 164 and sponsored by Senators Jay Hottinger and Kenny Yuko, still needs to be voted on in the House.

If it passes, the bill would change the current law to prohibit shelters from killing animals using carbon monoxide gas—a practice that shockingly still takes place in some areas of the country. It would also increase penalties in animal cruelty cases by lowering the mental state of the violator from “knowingly” to “recklessly” in situations where caregivers do not provide food or water, in turn making it easier to prosecute these cases. It would also classify causing physical harm to a pet, which is already a fifth-degree felony, as a “violent crime.”

Speaking about his reason behind such a bill, Senator Hottinger said animal abuse can be indicative of future crimes, such as domestic violence or murder. With the crime being called a violent offence, the judge could then impose prison time and the charge would not be expungable from a violator’s record.

“[The bill is] the next step to protect not only, you know, our pets, our companion animals, but also I think it really does serve as a significant protection against future crimes against humanity as well,” Hottinger said.

“Too many times we look the other way because they’re animals,” Senator Yuko added when talking about Ohio’s gas chamber euthanasia. “But to those of us who have pets or have had them in the past, it’s a lot more than that.”

Teresa Landon, executive director of Ohio’s Society for the Prevention of Cruelty to Animals (SPCA), said there are currently no animal shelters using gas chambers that the organisation has been made aware of. The last of Ohio’s animal gas chambers was removed in 2021.

“This bill basically makes sure that history doesn’t repeat itself,” Landon said. “But it’s unlikely that any county would attempt to purchase a commercial gas chamber again anyway, they’ve all switched to lethal injection.”

The House is currently out of session and likely won’t be back until the end of 2022.