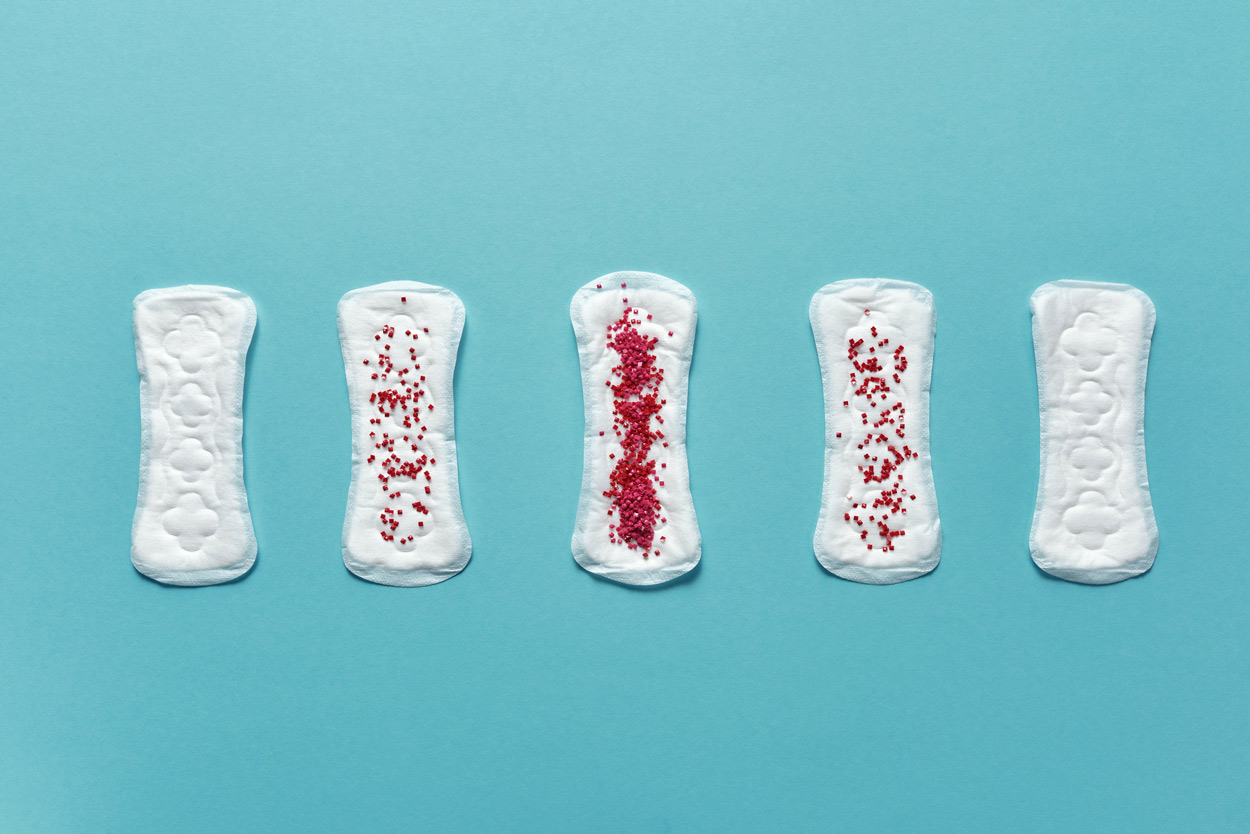 Scotland has officially become a trailblazer in the fight for free period products. The Period Products Act, passed on Monday 15 August 2022, will make it a legal requirement for any council or education provider within Scotland to distribute free sanitary products.

In the official government transcript, it was found that there were 121 votes for the bill, and zero against—deeming it a resounding success.

This incredibly important bill was first introduced by Labour health spokesperson, Monica Lennon, who has been campaigning to tackle period poverty within Scotland as early as 2016. Upon victory, she told Sky News: “This is another big milestone for period dignity campaigners and grassroots movements which shows the difference that progressive and bold political choices can make.”

According to ITV News, since 2017, approximately £27 million has been spent in Scotland to directly help provide access to sanitary products in public settings. The Period Products Act will further this aid and help to supply necessary products amid a serious cost-of-living crisis that is affecting all of the United Kingdom.

Period poverty has been a major political issue within the past decade. While this new law is a definite win for all those who struggle with affording period products, it would be inaccurate to say that the stigmas surrounding menstruation and gender health are a thing of the past in our society today. While period products themselves are essential, period education is equally crucial.

During the pandemic, everyday toiletries quickly became luxuries. In Wales, a number of schools took to providing period parcels which included a number of different products including reusable and sustainable period products, chocolates and face masks. These schemes were incredibly helpful for a number of families and, with the passing of this new Scottish bill, there is hope for even greater resources in the future.

This legislation is an invaluable step in legally requiring both national governments and local authorities to step up and provide essential care and services for a naturally occuring bodily function that affects a vast amount of people in our society.

As expressed by Social Justice Secretary Shona Robison to Sky News, providing access to free and safe period products is “fundamental to equality and dignity, and removes the financial barriers to accessing them.” With Scotland becoming the first national government to take this leap, we hope to see other countries follow suit.