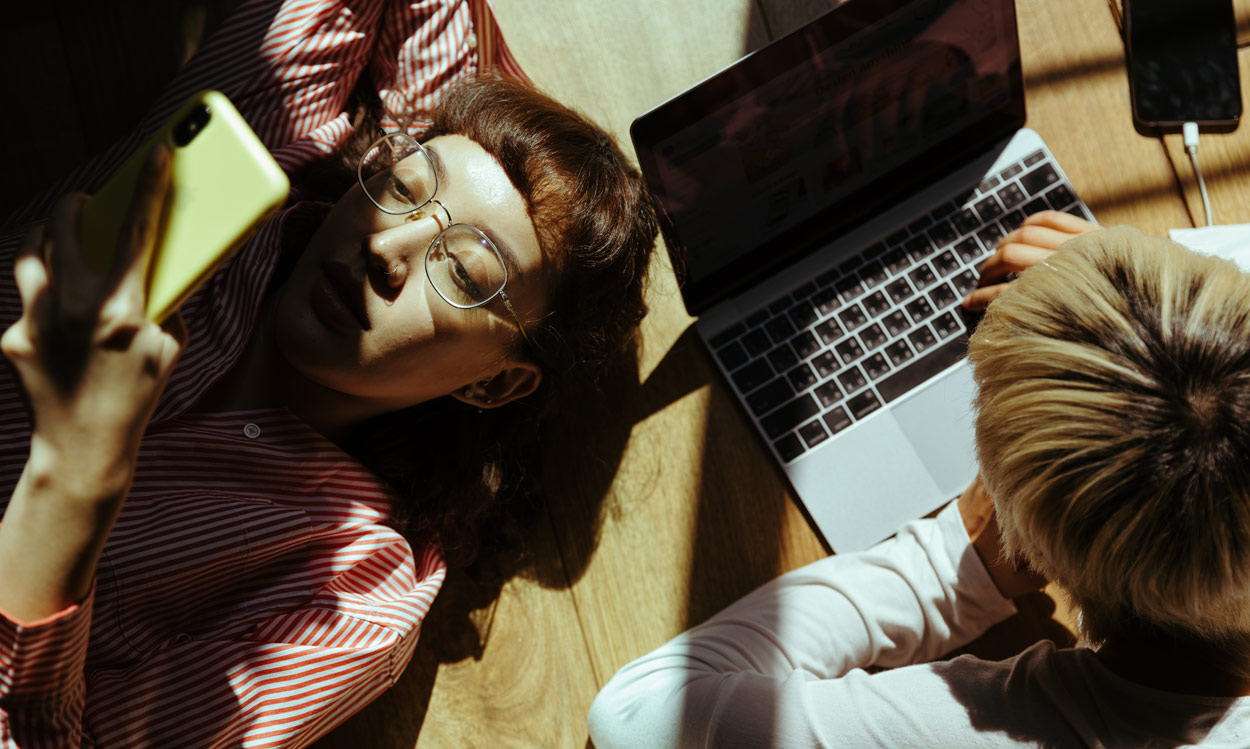 Everything you need to know about Mastodon, the ad-free Twitter alternative billionaires can’t own

Ever since the richest person in the world took over Twitter, the social media platform has tumbled into utter chaos. While countless public figures including Gigi Hadid and Toni Braxton left the bird app citing a surge in hate and bigotry, the man at the helm—“Chief Twit” Elon Musk—is making up rules on a whim.

First tweeting “Comedy is now legal on Twitter,” then proceeding to suspend accounts mocking the billionaire, firing half of the company’s workforce, and even beefing with people rightly criticising his $8 per month subscription plan, it’s safe to say that the platform is nothing more than a dumpster fire beyond recovery.

As advertisers and users alike flee Twitter, alternative social media apps are increasingly being pushed into the spotlight—including Tumblr, Clubhouse, Amino, and Cohost. One of the latest additions to this list is none other than Mastodon, the decentralised network which has gained nearly 500,000 new users following Musk’s antics.

Founded in 2016 by German software developer Eugen Rochko, Mastodon is a nonprofit open-source app—meaning, its goal is to ideally benefit the public rather than its shareholders. Presenting a vision of social media that can’t be bought and owned by billionaires, it hence strives to create a more resilient global platform without profit incentives.

“We believe that your ability to communicate online should not be at the whims of a single commercial company,” Rochko wrote in a blog post, adding that one of the reasons he started looking into the decentralised social media space was rumours that Twitter, the platform he had been a daily user of, might get sold to another controversial billionaire.

“[This was] among, of course, other reasons such as all the terrible product decisions Twitter had been making at that time. And now, it has finally come to pass, and for the same reasons masses of people are coming to Mastodon,” Rochko continued.

How does Mastodon work?

On Mastodon, you can publish 500-character messages with pictures, polls, videos, and other media to your audience, and, in turn, follow interesting people and receive their posts in a chronological home feed. While these features may seem like a visual Twitter clone at first glance, the underlying system of the app in question is far more complex.

Unlike Twitter, Mastodon is decentralised—instead operating in a similar way to emails. Here, when you first create your account, you have to pick a community (or server) to join and the same is reflected in your username. For instance, if you sign up for Mastodon via its cat enthusiast server, your address would be [yourusername]@mastodon.cats.

But no matter which server you sign up with, you will be able to follow and interact with users from other providers—just like how you can use Gmail to email a Hotmail user and vice versa. “Anyone can become such a provider as Mastodon is free and open-source. It has no ads, respects your privacy, and allows people or communities to self-govern,” Rochko added.

On Mastodon, individual communities or servers are called “instances,” which can be run by one single person, groups or organisations that can set up their own signup rules and moderation policies. While some instances let users join freely, others are invite-only or require approval from an admin. As noted by TechCrunch, choosing the right server to register your account with can seem stressful. However, the platform also lets you move your account flexibly later on.

Given that Mastodon is open source, the developers of the platform don’t own its copyright—in turn, allowing anyone to essentially download, modify and install the app on their own server. “That doesn’t mean that you can grab Mastodon’s code without acknowledging the source, though,” TechCrunch noted. “Former President Donald Trump’s social media platform, TRUTH Social, initially launched with Mastodon code and passed it off as if it were original software. Mastodon did not take kindly to that.”

Contrary to Twitter, Mastodon has no universal verification system. However, there are some servers redefining the idea of verified users in an unofficial fashion by adding fun emojis to their display names.

Is Mastodon the future?

Although Twitter is currently witnessing a mass exodus with a breeding kink billionaire at the helm, it should be noted that Mastodon is far smaller than Twitter—which still counts over 237 million monetisable daily active users.

That being said, Mastodon has been on the tip of everyone’s tongue over the past few weeks and this traction is rightfully reflected in the statistics published by the app. Twitter users are increasingly trialling tools like Fedifinder, Twitodon, and Debirdify to connect with their friends on the decentralised app, while others are praising the controlled online experience fostered by Mastodon’s features—which are also built with the aim of mitigating harassment.

At the end of the day, while the platform’s mainstream growth is yet to be seen, all users agree on one advantage offered by Mastodon: the fact that it can never fall into Technoking Musk’s clutches in this lifetime. Bye Twitter, hello 2D elephants! 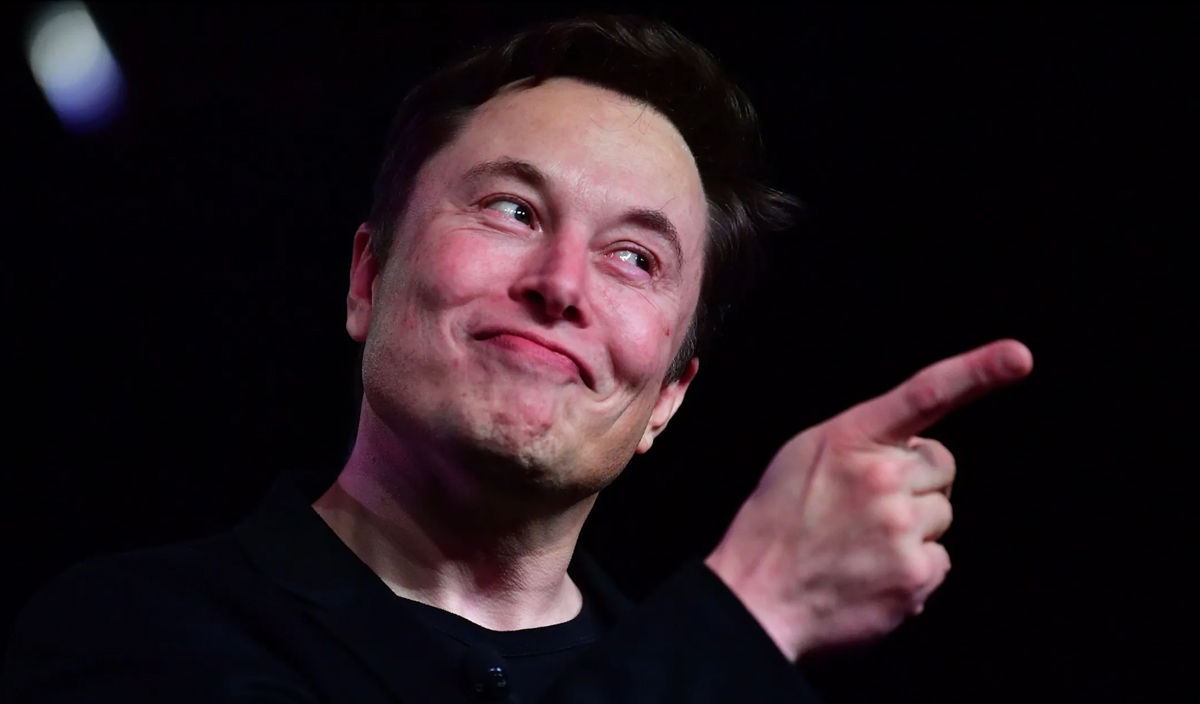