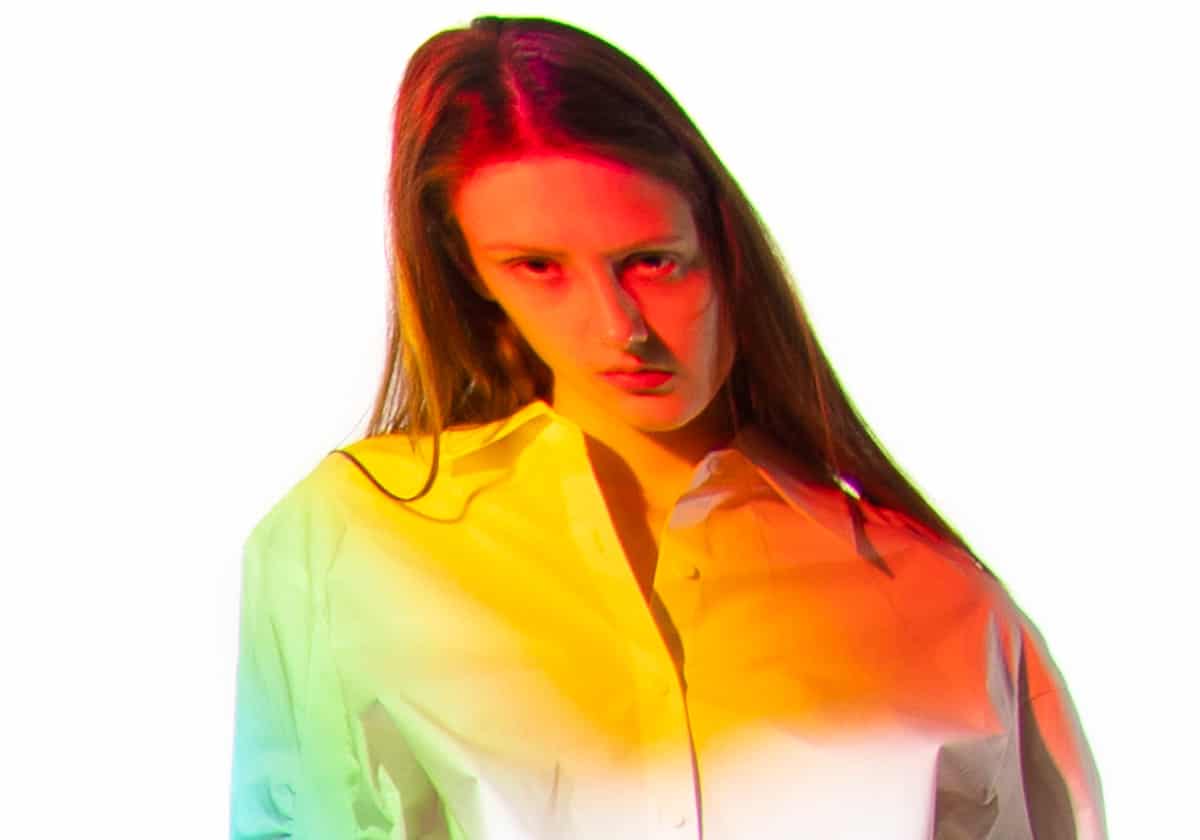 After H&M and Nike were boycotted by Chinese shoppers this week, British designer Burberry is the first luxury brand to be targeted in a backlash against Western sanctions imposed over alleged human rights abuses in the Xinjiang region. As of now, the region is one of the world’s top cotton producers.

The latest row comes after the US, UK, Canada and the EU imposed sanctions on China this week targeting senior officials in Xinjiang who they say are overseeing forced labour, sexual abuse and rape, and mass detention of Uighur and ethnic minority groups in the region. China has denied this and accused the Western nations of “disinformation,” while it has imposed its own sanctions on European and UK officials in retaliation.

On Thursday 25 March, Burberry’s brand ambassador and actress Zhou Dongyu halted her contract with the brand, with her agency saying the luxury company had not “clearly and publicly stated its stance on cotton from Xinjiang,” according to a statement reported by Reuters.

One Hong Kong lawmaker said she would no longer buy Burberry products.

According to Forbes, the brand’s trademark beige, black and red plaid was also removed Thursday from one of China’s best-performing video games, Tencent-owned Honor of Kings, days after the partnership between Burberry and the video game was announced.

The decision was linked to Burberry’s membership of the Better Cotton Initiative (BCI), a cotton sustainability project that last year suspended its links to Xinjiang over alleged human rights and labour abuses. In recent months, pressure has mounted on retailers to cut the use of Xinjiang cotton as growing evidence suggests that up to a million people from the region’s majority Muslim Uighur population have been detained in labour camps where they were allegedly forced to pick cotton and work for garment makers.

The backlash appeared to begin when the Communist Party’s Youth League on Wednesday called attention to a statement initially issued by the Swedish company H&M last year. It also prompted users to look for previously issued statements by other foreign retailers on Xinjiang, such as Nike.

The original statement from H&M said it was “deeply concerned by reports from civil society organizations and media that include accusations of forced labor and discrimination of ethnoreligious minorities in Xinjiang.”

The Nike statement is undated and reads: “We are concerned about reports of forced labor in, and connected to, the Xinjiang Uighur Autonomous Region. Nike does not source products from the XUAR and we have confirmed with our contract suppliers that they are not using textiles or spun yarn from the region.”

While Burberry has not yet responded to the accusations it is facing, the company has banned the use of Xinjiang cotton and told the UK government business committee in November: “We do not have any operations in Xinjiang, nor work with any suppliers based there.”

In 2020, China’s luxury market grew by 48 per cent according to Bain, securing the country as the world’s fastest-growing market for luxury goods and increasingly important for luxury brands. For luxury brands that were shuttered in other global markets because of the COVID-19 pandemic, China has proved to be a lifeline.

Whether other luxury brands that are part of the BCI will be targeted remains unsure. Louis Vuitton’s owner LVMH is also part of the BCI. The company has previously said it does not directly purchase raw materials and has not previously disclosed how much of the cotton used by its brands hails from China, according to Business of Fashion.

However, with the Uighur issue becoming an increasing problem between China and the rest of the world, it might soon get trickier for Western brands to operate in both markets. 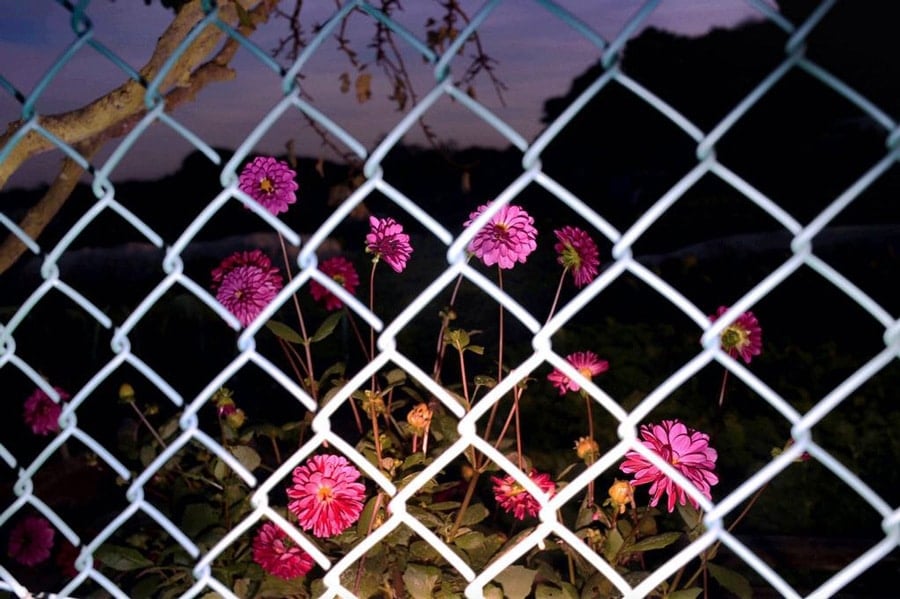