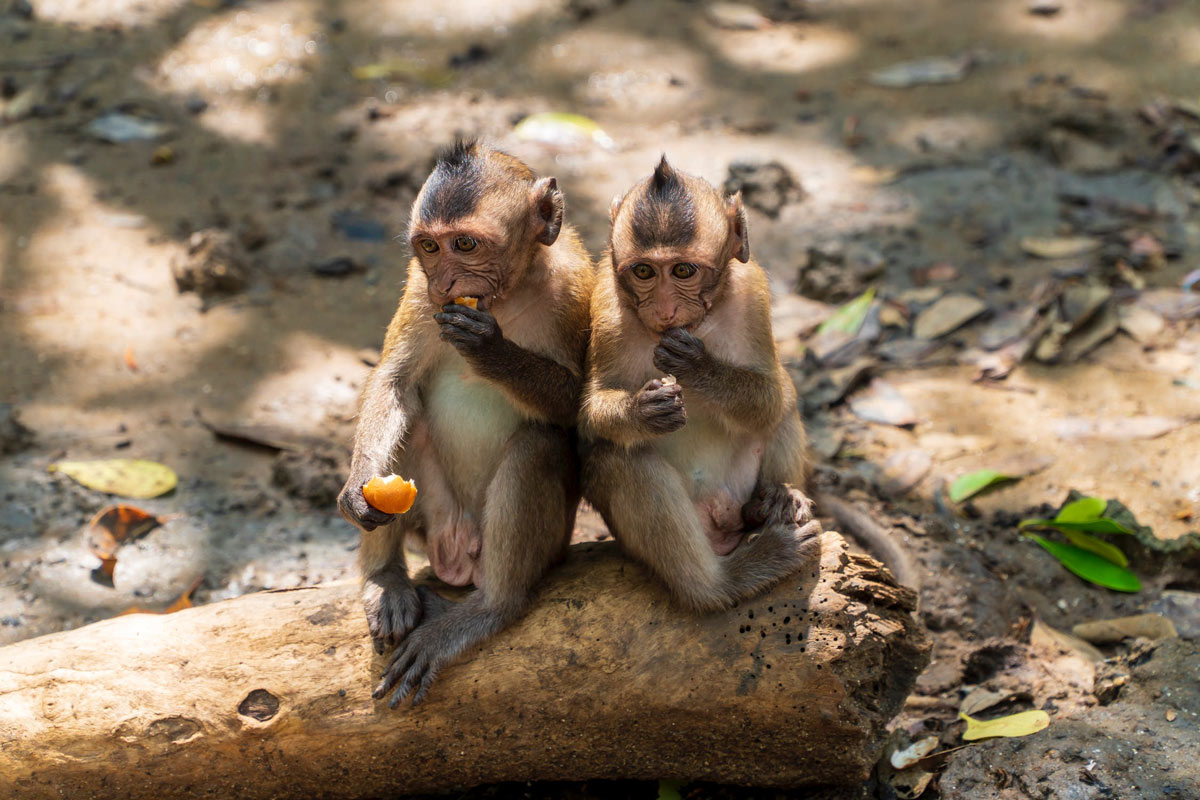 Starting off with a bummer of a fact is never ideal, but, according to the National Institute for Alcohol Abuse and Alcoholism (NIAAA), nearly 15 million people struggle with alcoholism—and that’s just in the US. What’s worse is that 95 thousand of them are also dying with problems related to alcohol. Treatments for the addiction are limited, with one of the most prevailing options being counselling. However, scientists have recently uncovered a new possibility that could emerge as a method of treatment for humans—by finding a way to suppress drinking in monkeys. Yes, that’s right, monkeys

Scientists have long attempted to find methods to aid the creation and maintenance of permanent lifestyle changes in the treatment of alcoholism. Many of us see monkeys simply as our primitive, banana-eating counterparts, but what if I told you that they are actually part of a new scientific breakthrough that could help treat issues with alcoholism?

This week, a recent discovery has made waves in the scientific community as a peer-reviewed study, published in Cell Metabolism on Tuesday 1 February, brought attention to the hormone FGF21. A team of researchers found that this special little hormone can suppress alcohol consumption in monkeys.

“Using hormones as a therapeutic approach to treat substance use disorders is relatively novel,” Doctor Kyle Flippo, a neuroscientist and pharmacologist at the University of Iowa, told the the Daily Beast.

Flippo and his team’s study revealed that when given an analogue compound—a chemical compound structurally similar to another but slightly differing in composition—of fibroblast growth factor 21 (FGF21), the alcohol loving primates’ hooch intake reduced by a whopping 50 per cent.

Previously, evidence has shown that mutations in the receptor for FGF21 have actually resulted in increased alcohol consumption in humans across a variety of ethnic groups and populations. However, ‘ditching the drink’ now seems like a viable option with an analogue for FGF21 for those struggling with alcohol addiction. But how does it really work?

Well, here’s the gist of it all. Scientists from both the University of Iowa and the University of Copenhagen have come up with new plans to therapeutically target neural pathways that work to regulate animal consumption of alcohol. An analogue to the hormone FGF21, produced in the liver, has proven successful at reducing the amount of alcohol consumed in both vervet monkeys and mice. The mice, who were conditioned to prefer alcohol with exposure to increased concentrations over time, showed similar results to the monkeys and, after measuring brain activity, identified the brain circuit that’s altered by FGF21.

The story of how the FGF21 analogue came to be used by Filippo and his team is interesting. The analogue was originally developed by Pfizer as a long-lasting version of the original hormone, aimed to treat diabetes and obesity in humans. A long way from its humble beginnings as a compound great at helping humans lose weight—but not effective at reducing blood glucose levels for diabetics—it was dusted off for a new lease of life as a possible inhibitor for alcohol cravings.

In the study, the researchers reported: “Mammals began consuming alcohol from fermented fruit long before humans developed methods to produce alcohol from distillation.” Looks like monkey business isn’t all bad, is it?

Vervet monkeys are the apes involved in this research. A specific colony of green vervet monkeys on Saint Kitts island were of choice for the researchers, since they possess several similar characteristics to humans, including a particular liking for alcohol at times. Yes, monkeys like booze too apparently—and they have even been known to steal drinks from people in bars. The journal detailed this idea by stating: “The vervet monkey population is comprised of alcohol avoiders, moderate alcohol drinkers, and a group of heavy drinkers.”

In the study, twenty vervet monkeys with the innate preference for moonshine were given access to it four hours a day for four days in total. Don’t worry, they weren’t hopped up on the stuff. Once their baseline of drinking behaviour was established, the monkeys were split into two groups. One group was the placebo gang, while the other received the new analogue FGF21 treatment.

“Given that excessive alcohol consumption negatively impacts health and survival, it is not surprising that numerous physiological systems have evolved to sense and regulate alcohol consumption in mammals,” the journal chronicled. Explaining further to the Daily Beast, Doctor Filippo said “Our results provide a mechanism for a liver-to-brain endocrine feedback loop that presumably functions to protect the liver from damage.”

“The heavy drinkers will consume alcohol to intoxication if possible, thereby offering a preclinical model of alcohol drinking that may more closely reflect aspects of harmful drinking in humans,” the researchers further explained in Cell Metabolism.

This treatment isn’t entirely above board, ethically speaking. Although the vervet monkeys do exhibit a predisposition to liking alcohol, getting them drunk in the name of research does blur the line between necessity and cruelty. We’ve also seen this happen before, in the cases of bumblebees being hooked on caffeine for sustainable crop production and cows getting VR goggles to produce more milk.

Regardless, with a long way to go, the outcome of this breakthrough study escalates us one step closer into its approval for human clinical trials—ultimately giving those who struggle with alcoholism another option to finally put the bottle down for good. 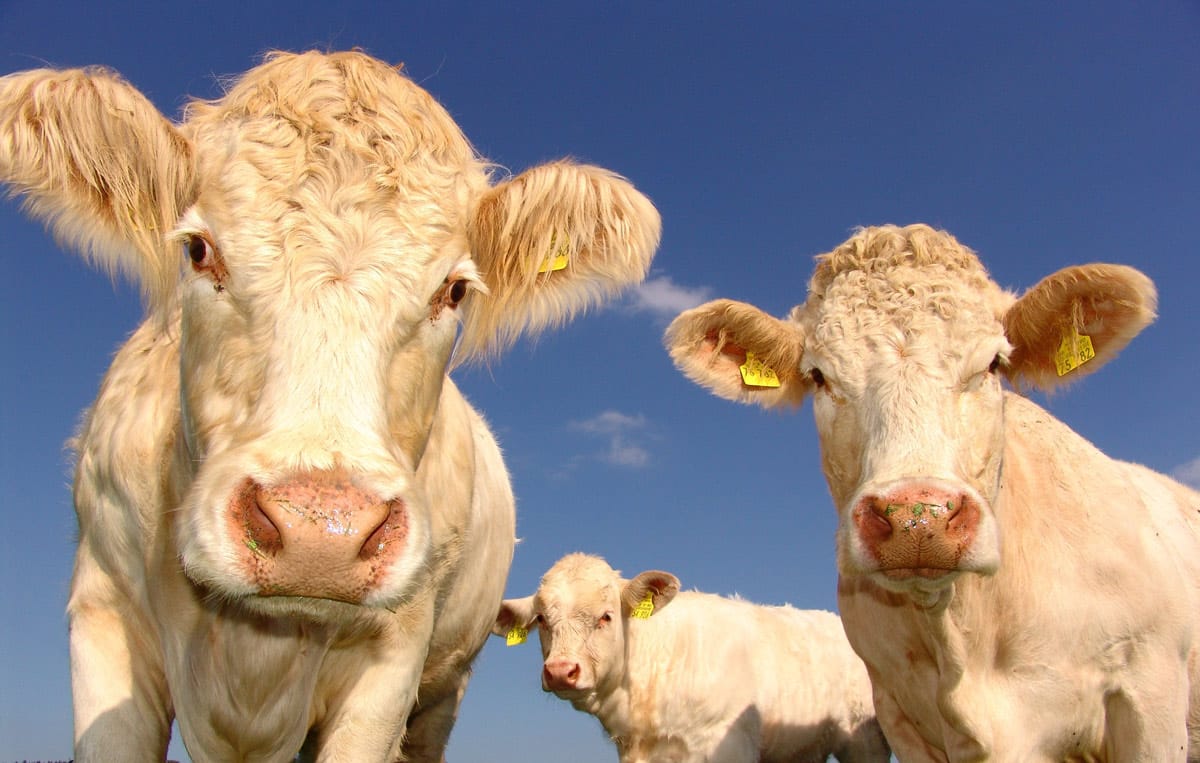