From Beyoncé to Drake, house music is making a vibrant comeback for all the right reasons – Screen Shot
Deep Dives Level Up Newsletters Saved Articles Challenges

From Beyoncé to Drake, house music is making a vibrant comeback for all the right reasons

Whether you’re passionate about all things club culture or haven’t stepped foot in one in years, you’ve most likely noticed that dance music has been making a comeback beyond the sometimes restrictive parameters of nightlife spaces.

House music was initially a reaction against the sickly-sweet radio appeal of pop music in the 70s—sounding “machine-like at its core,” as described by culture writer Maura Johnston for TIME. At first, club music was largely invented and championed in black and LGTBQIA+ spaces. In the 80s and 90s, it then became more mainstream, making its way to official charts worldwide. Today, the original genre has spawned an array of emerging subgenres, including tropical house, acid house and Chicago house to name a few.

While you may not be familiar with Jersey club or the work of Houston’s DJ Screw, chances are you’ve heard echoes of these sounds on your TikTok For You Page (FYP). So, why have these synth-heavy, glittering tracks been blowing up this summer?

Though it seems like a distant memory at this point, the COVID-19 pandemic has undeniably fed into this collective craving for bass-thumping, energetic tracks. Something about club music’s characteristic ability to get people moving is the perfect antidote in our post-isolation world. In a Pitchfork review of Beyoncé’s newest album Renaissance, writer Julianne Escobedo Shepherd succinctly observed that “dance music necessarily centres on the immediate present.” This mindfulness-adjacent quality of the genre puts it in direct contradiction to the jaded passiveness that many of us experienced during the pandemic.

Dance music is essentially a remedy to the past two years in the way that it draws us out of our own minds and directs our focus onto our bodies, with often little to no thought involved in the process.

“As physical movement was necessarily constrained during pandemic isolation, the dissociative effects of being unseen became both detrimental and liberating,” Shepherd continued. Conversely, contemporary club music “is a commanding prescription to be perceived again, without judgement.” With this in mind, it’s no surprise that ‘Massive’—which is full of “changing tempos, bright synths, and stabbing drums,” according to Pitchfork staff writer Alphonse Pierre—is one of the biggest hits off of Drake’s most recent album Honestly, Nevermind.

The most popular songs from the genre as of late have taken samples from dance music that has continually gripped audiences in previous decades. ‘BREAK MY SOUL’, the breakout single from Renaissance, is a perfect example of this. The synth-heavy track features clips from Robin S.’s club classic ‘Show Me Love’ as well as bounce music superstar Big Freedia’s 2014 hit ‘Explode’.

Beyoncé and her talented producers, namely The-Dream and Christopher “Tricky” Stewart, masterfully blend the sounds of 90s dance floors with contemporary house bliss, creating an instant classic that resonates with listeners of all ages. At its best, dance music breathes new life into cultural touchstones from the past, successfully connecting generations of club-goers from Chicago techno to New York kiki houses.

The recent popularity of club music––more specifically, the remixed versions of songs––can also be attributed to TikTok’s infatuation with short, memorable clips of high-energy tracks. When it comes to the platform in question, however, it’s important to note how the appropriation of black and Latinx dance music by white creators ties “into a long, infamous history of white appropriation of black arts,” as noted by The New Yorker.

For a contemporary example, think of how Addison Rae appeared on The Tonight Show Starring Jimmy Fallon in 2021. While on stage, she performed a sum total of eight dances spearheaded by TikTok users of colour without crediting any of the original creators. Though this may seem innocuous at first glance, it’s significant to point out that Rae is worth $15 million as of 2022, largely thanks to her viral TikTok presence—while many of the original creators of colour continue to remain unrecognised. At the end of the day, the gen Z-first media platform offers powerful illustrations “of the way that unearned white authority overwrites black history, and, more specifically, the way some white influencers perpetuate expertise.”

The house music recently released by Beyoncé, Drake and others subverts this—in turn, reclaiming the music, conversations and culture for black voices. Renaissance, for instance, is teeming with sounds that can be found in the clubs made by and for black women and queer people around the world. Queen Bey has even dedicated the project to her late Uncle Jonny, a member of the LGTBQ+ community who she identifies as “the first person to expose [her] to a lot of the music and culture that serve as an inspiration” for the album.

Likewise, she has also thanked those who originated the musical culture she drew from and proceeded to acknowledge the “fallen angels whose contributions have gone unrecognised for fall too long.” The album, and tracks in its vein, continue to carve out a space for these marginalised groups, bringing their voices to the forefront of pop culture.

Rather than being viewed solely as a rococo, maximalist explosion of sound, contemporary club and dance music can be understood as a way of reclaiming cultural space—a type of archiving, if you must. For this reason, if not for the dynamic, lively music alone, these genres should continue to be vibrantly celebrated as we settle into the year’s colder seasons. 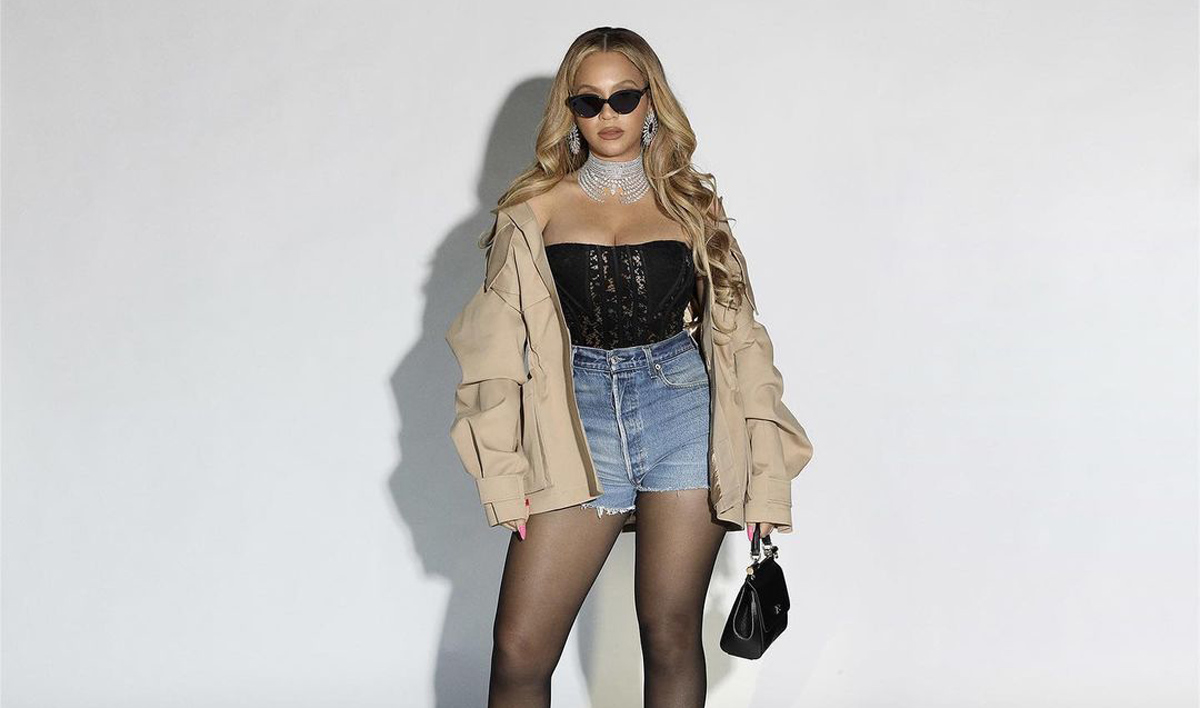 Beyoncé is running ‘#MeToo checks’ on everyone she works with

According to reports made by The Sun, American-musician Beyoncé is fortifying a working environment that makes sure there are no prior accusations of assault by any of its members—running, what the publication called, “#MeToo checks” on all staff working on her latest album as well as those in her own personal team.

The singer, who is set to release her latest record Renaissance on 29 July 2022, has reportedly vetted all producers who worked on the project and even rejected songs by artists with allegations against them. Beyoncé’s decision reportedly comes after the shock accusations made against long-time collaborator, Detail.

The producer—whose real name is Noel Fisher—is best known for his work on Beyoncé’s 2013 ‘Drunk in Love’. In 2020, however, the musician was arrested and charged on 15 counts of sexual assault and five counts of felony assault (between the years of 2010 to 2018). These charges largely came from the testimony of six women. Even high profile musicians, including Jessie Reyez, Tinashe and Bebe Rexha spoke out against Detail’s inappropriate behaviour towards them.

An inside source informed The Sun on the ‘Break My Soul’ singer’s reaction to the allegations by stating, “Beyonce was devastated when she found out Detail, one of her collaborators, was accused of rape and sexual assault. She stopped working with him and her team now run #MeToo checks on any potential collaborators.”

“Two songs from high-profile artists have been rejected because of alleg­ations they are facing,” the source continued, adding, “Although neither has been found guilty, she’s sending a clear message to the industry in the wake of troubling cases from people like R Kelly and Harvey Weinstein.” According to The Sun’s source, Beyoncé’s actions have reportedly caused backlash behind the scenes.

“She’s rubbed some people up the wrong way but she doesn’t care. She won’t go anywhere near you if you’ve been accused of going after one of her peers. Beyonce is a leader in her business and wants to set an example that any abuse shouldn’t be normalised,” they went on to say.

“This is why her new record is about empowering women.”