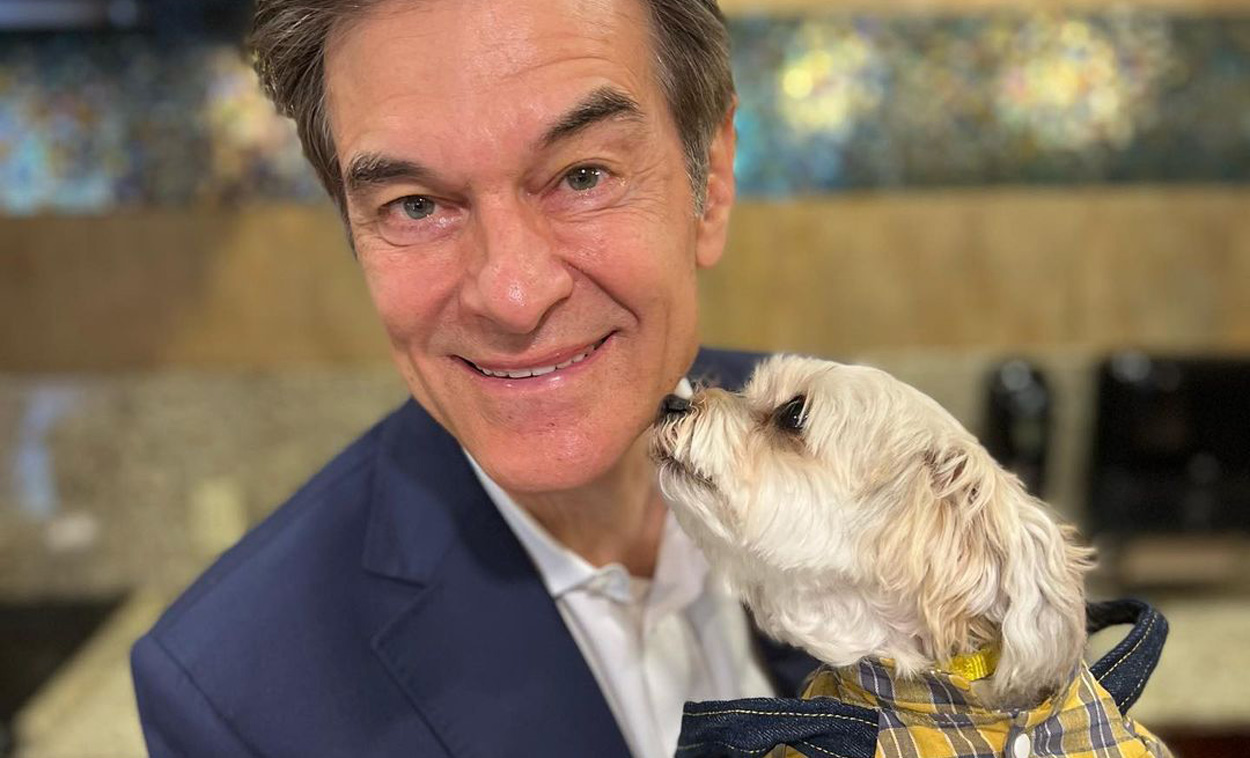 Dr. Oz accused of killing over 300 dogs, rabbits and pigs in cruel experiments

Mehmet Cengiz Öz, professionally known as Dr. Oz, is a man with many questionable titles under his belt. Apart from being a TV personality-turned-Donald Trump-endorsed candidate running for an open Senate seat in Pennsylvania, the 62-year-old is also an author and retired cardiothoracic surgeon who routinely describes his own genitals on live television, gives dating advice to men that blatantly dehumanises women, and even encourages incest as long as “you’re more than a first cousin away.”

Now, it seems like you can add ‘alleged mass animal murderer’ to this list as resurfaced claims accuse Dr. Oz was a “principal investigator” in experiments that resulted in the deaths of 329 dogs and puppies, 31 pigs, and 661 rabbits and rodents.

On Monday 3 October 2022, Jezebel reviewed 75 studies published in academic journals involving Dr. Oz’s teams at Columbia University between 1989 and 2010 and found that they had conducted experiments on at least 1,027 live animal subjects. Of these experiments, 34 of them resulted in the deaths of 329 dogs, while two killed 31 pigs, and 38 experiments took the lives of 661 rabbits and rodents.

Now, it’s not uncommon for animals to be used in scientific experiments. That being said, there are certain guidelines laid out in the Animal Welfare Act (AWA) regarding the treatment of lab subjects. Signed into law on 24 August 1966, the AWA requires researchers and breeders to employ pain relief drugs or euthanasia on animals during experimentation. It also prohibits the use of paralytics without anaesthesia and researchers from experimenting on the same animal multiple times.

Despite these minimum standards, Dr. Oz stands accused of violating a number of them. Jezebel noted the case of Catherin Dell’Orto, a veterinarian who previously blew the whistle about the extensive suffering inflicted on the surgeon’s canine test subjects.

“Dell’Orto testified that a dog experimented on by Oz’s team experienced lethargy, vomiting, paralysis, and kidney failure, but wasn’t euthanised for a full two days,” the publication mentioned. “She alleged other truly horrifying examples of gratuitously cruel treatment of dogs, including at least one dog who was kept alive for a month for continued experimentation despite her unstable, painful condition, despite how data from her continued experimentation was deemed unusable.”

The veterinarian also claimed that one study, led by Dr. Oz, killed an entire litter of puppies when an intracardiac injection of expired drugs was shot directly into their hearts without sedation. The dead puppies were then allegedly left in a garbage bag with other live dogs that stayed with them in the litter before the experiment.

While Dell’Orto made the allegations in 2003 and 2004, they were later detailed in letters from People for the Ethical Treatment of Animals (PETA) sent to Columbia University and the United States Department of Agriculture (USDA). In May 2004, Columbia University was then ordered by the USDA to pay a $2,000 penalty for violations of the AWA.

In December of the same year, the university went on to defend Dr. Oz among his animal abuse allegations by calling him “a highly respected researcher and clinician” who adhered “to the highest standards of animal care.” At the same time, the medical centre refrained from denying any specific allegations made by Dell’Orto.

What’s more is that, since then, the university has seemingly cut all ties with Dr. Oz—even going as far as scrubbing his profile from its website altogether. Sus much?

At the end of the day, even if Dr. Oz wasn’t the person who first-handedly carried out these inhuman acts, he still assumed “full scientific, administrative, and fiscal responsibility for the conduct” of his studies, as detailed by Jezebel.

“When someone makes the choice to use an animal in a research experiment they should be 100 per cent committed to reducing any suffering that animal will experience,” Dell’Orto said in a recent interview with People. “And I did not see that happening with Oz. I saw the opposite.”