Instagram is cracking down on fake followers: are yours legit? – Screen Shot
Deep Dives Level Up Newsletters Saved Articles Challenges 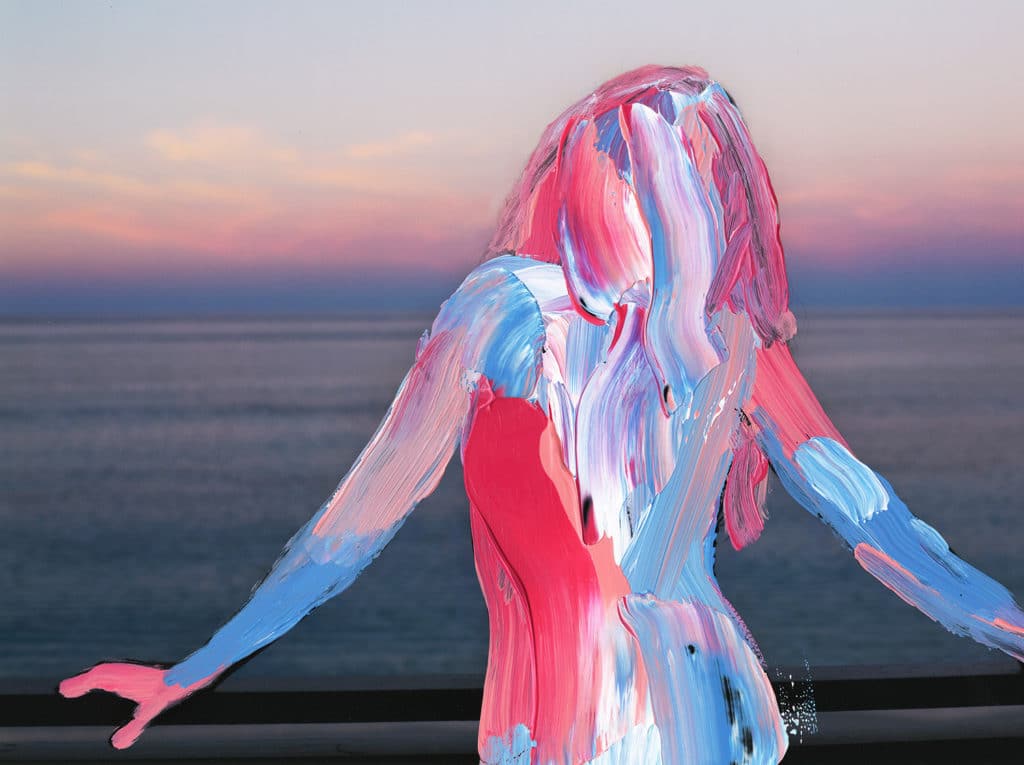 Instagram is cracking down on fake followers: are yours legit?

Raise your hand if you’ve been followed on Instagram by an obscure refrigerator manufacturing company? How about ‘entrepreneurs’ with under 10 followers or a car sales executive from Belgium? While the specifics vary by the millions, Instagram is thriving with an illicit market of fake followers, powered by companies that are making huge turnovers while injecting the gram with fake accounts, bots and algorithms. While it may by now seem like this fraudulent layer of the platform is business as usual, Instagram has recently taken extreme measures to curtail such cultures on its platform as it not only tries to tackle the spread of misinformation but also to protect advertisers from endorsing illegitimate influencers.

Just last month Instagram announced that it will be removing millions of fake accounts and sending out a warning message to any profiles currently using services that provide fake followers, likes and comments. In an interview with TechCrunch’s Josh Constine, an Instagram spokesperson said that people who continue to use services that inflate the platform “may see their Instagram experience impacted”, with measures that include “limit[ed] access to certain features, for example”.

This reignited mission to seriously crack down on fake followers and the comments and the likes and the strange DMs that come with bot operated accounts comes at a moment when Instagram and its parent company Facebook are under extreme pressure to regulate the authenticity of accounts and misinformation surrounding them. Facebook has claimed that fake accounts are often the foundation of political campaigns that aim to divide communities and spur hate speech and has closed down 754 million fake accounts in the past quarter alone.

But beyond the obvious manipulation of public opinion with the use of fake accounts, the hyper-inflated landscape of Instagram is a big issue for brands and public figures who use services from companies that provide fake followers and engagement such as Archie, InstarocketProX, Boostio and the ever popular Devumi. Granted, we all love a bit of hype, and paying for public engagement, press and endorsement isn’t something PR companies haven’t been doing for decades. But when followers mean direct credibility and earning potential through brand advertisement, making sure these followers are legit is a matter of protecting against illicit investment.

Back in January, the New York Times reported on numerous celebrities and politicians who have bought fake followers to boost their online clout through this social media underground market. The report exposed several politicians who had purchased followers from Devumi, including “Randy Bryce, an ironworker seeking to unseat Representative Paul Ryan of Wisconsin,” and “Louise Linton, the wife of the Treasury secretary, Steven Mnuchin, bought followers when she was trying to gain traction as an actress.”

There is however, a less obvious and more fundamental agenda behind Instagram’s recent mission to crack down on this culture. Beyond protecting companies who advertise through influencers with fake followers or even users from being susceptible to fake news is Instagram’s inherent necessity to protect its own legitimacy. In order to maintain its top player position in the social media world, it’s crucial that the company maintains trust in its platform; because with every new refrigerator follower popping up on a users’ notification or DM request from a suspicious looking model, our trust in the content and the community of the platform is being chipped away, making the real users become seriously disengaged. Besides, a slightly less inflated gram doesn’t sound so bad. 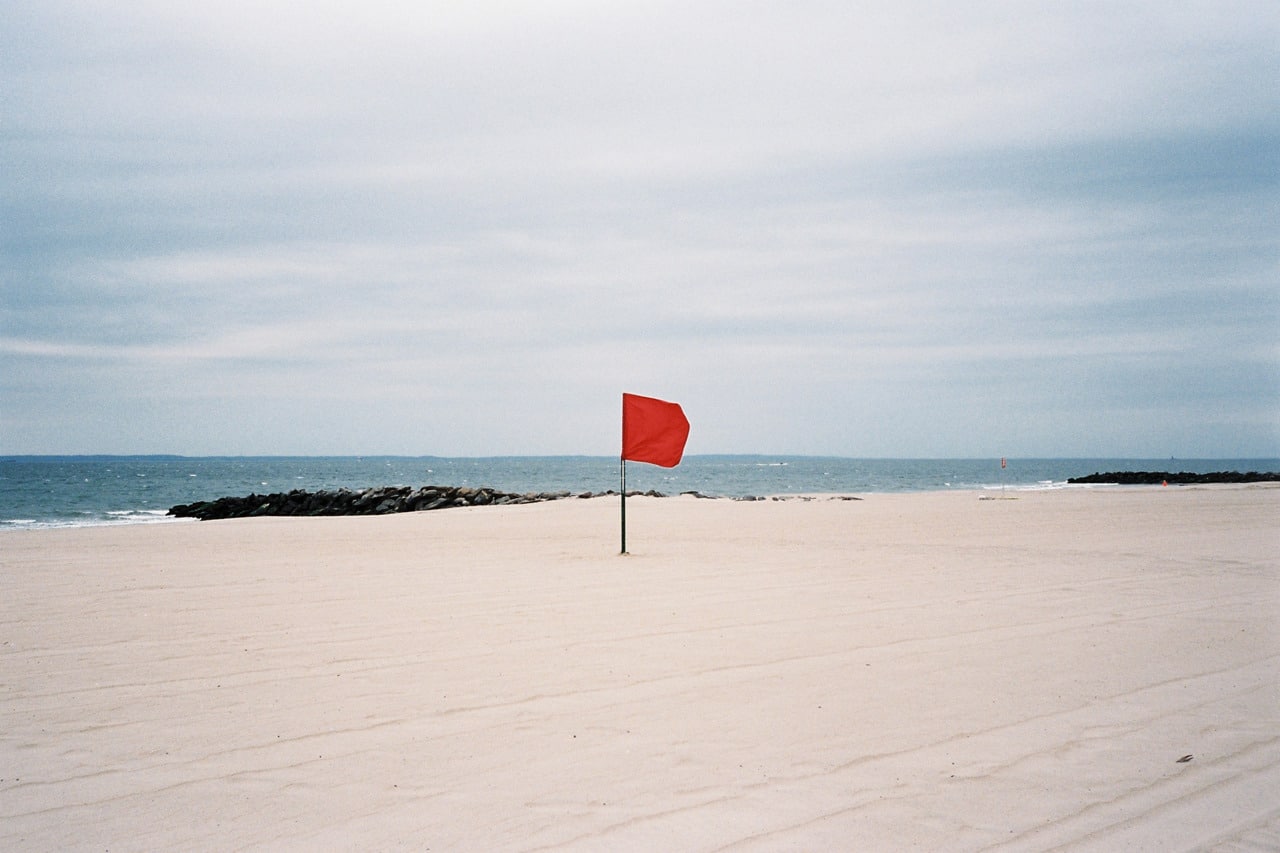 An unpredictable result of social media’s mass-spread over the last few years is the embarrassing, rash and almost relatable blow-ups of public figures taking to the platforms to vent on or express their very personal beliefs. Demonstration of “twitter finger wars”, name calling and illogical breakdowns are becoming common appearances among politicians and even CEOs of companies.

What’s unfathomable is that these large high-stakes companies and even parties, have no real procedures in place to filter and moderate the publications coming out of their CEOs or party leaders. Looking at the Fortune 500 CEOs, 61 percent have no social media presence at all, but when thinking of the benefits of being active and cultivating a following, it’s easy to understand why even those who are extremely powerful, fall prey to social media addictions.

Social media has helped companies benefit from what is known as thought leadership, which is the attempt of companies to position their executive leaders as influencers. In the age of social media influencers, the inevitable rise of the tycoon influencer is now on full blast for everyone to click, follow and stream.

Free PR and immediate conversations with hundreds of followers is appealing and obviously profitable, but when is there a line to draw? Whether it be the president of the United States or the CEOs of large and influencing companies, a question of ethics must be asked when looking at free-speech, economic effect, and social media citizens and their reactions in turn. Elon Musk’s vocal presence on social media, alongside his peers, such as Mark Zuckerberg and even Jeff Bezos are obvious examples. In a report on CEOs social media behaviour, CEO.com writes, “Social media… has a major impact on brand reputation. A CEO can either participate in the discussion and influence it, or risk the implications of allowing his or her corporate image to be decided in the court of public opinion.” The effects of these tweets and blasts have real-life and long-lasting effects on markets as well as on the personal lives of many. So is it time for social media companies to take an even larger stand with user punishment? Should the government be involved?

Banning of extremists such as Alex Jones proves to be a positive example of social media companies cracking down on negative impacts caused by popular influencers, but even so, many problematic points arose. The lateness of Twitter to join other social media outlets by temporarily banning the high-case user evidently showed that the company itself did not know how to tackle the censorship of his extreme and abusive tweets while at the same time staying true to their ethos of a free-speech platform for everyone to express their views on.

The concept of social media influencers is a well-known one in the world of consumer brands, but what if these influencers have the power to change policy and generate immense profit for their benefit at the expense of others? There is no easy answer moving forward, regardless though, I will continue to follow these highly important, frequent social media moguls as I wait for their next scandalous comment I can retweet.