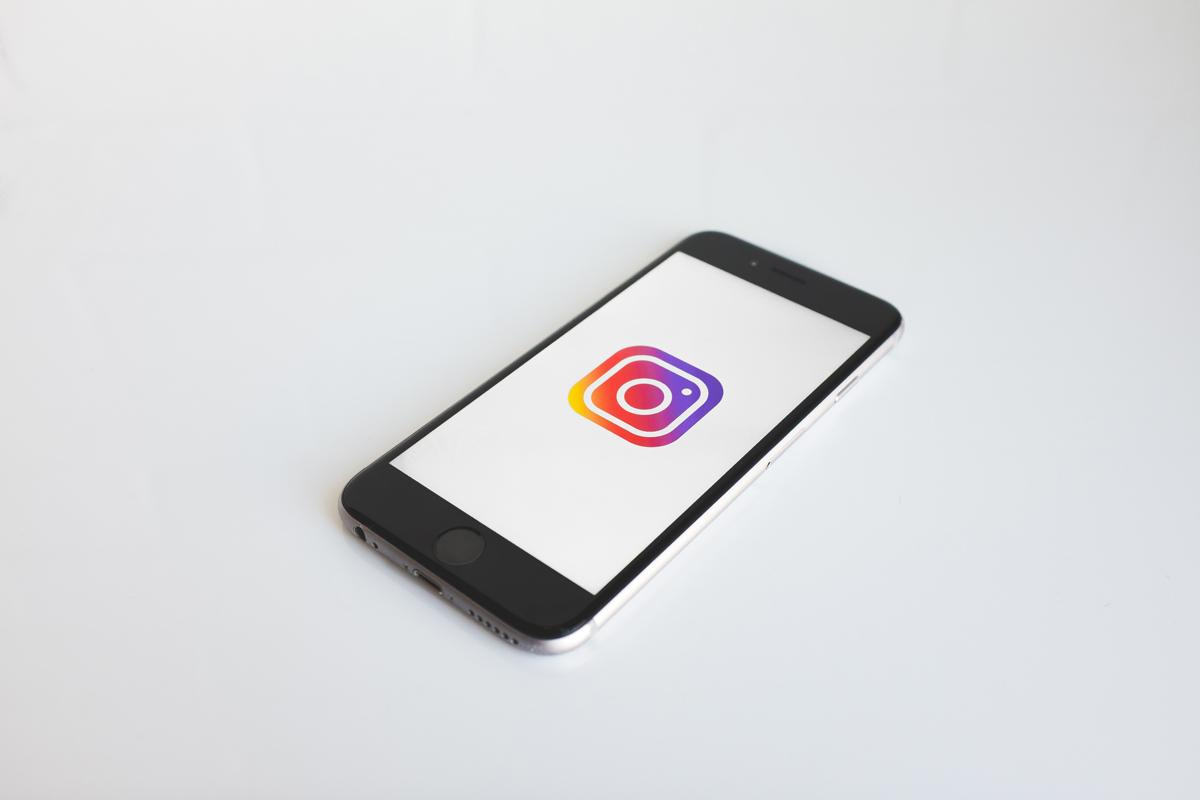 Mark Zuckerberg is known by the internet as being anything other than human. However, on Tuesday 27 April, the very man who holds the key to our data and arguably how we function as a society has shown signs of humility, announcing a set of new Instagram features. These tools could allow smaller businesses and content creators to be rewarded fairly for their work, allowing brands to collaborate outside of the sphere of influencers who have followings in the millions.

Instagram has announced several new tools to assist influencers to make more of an income off its platform. These features will include creator shops, affiliate commerce and a branded content marketplace, Zuck announced during his live stream with Adam Mosseri, head of Instagram. “We see a lot of creators setting up shops too, and one part of being a content creator business model is you create great content, and then you can swell stuff, and so having creator shops is awesome,” he added.

Although the release date is still unclear, ‘creator shops’ will be an extension of the platform’s already existing shopping feature, which allows businesses to sell products straight from the app. The marketplace will help match brands with creators whose content fits the audiences they’re trying to reach—potentially leading smaller influencers and content creators with niche audiences to finally land big partnerships. If everything goes to plan, this new feature could be a game-changer for the influencer industry.

During the same live stream, Mosseri also noted that the goal of the marketplace would be for Instagram to help brands discover emerging creators. “We should be able to help brands find creators that are uniquely aligned with the work they’re trying to do and vice versa,” he said.

Zuckerberg then went on to say how the new features could help enable up and coming talent to monetise and earn revenue from their content—noting it would help create a “creator middle class.” Presumably, he’s referring to content creators with a following above the average Instagram user but falling below the big-name influencers landing brand deals with international multi-million companies.

Although what he meant by this phrase is anyone’s guess, in keeping with his classic vague and unhuman style, Facebook’s CEO didn’t disclose how these deals might be structured. On the other hand, he did hint that the plan is to offer “very favourable terms” for influencers. He also added that they were “not building this from the perspective of us trying to make a lot of money.”

Okay, Zuck, it’s a nice gesture but we’ll have to believe it when we see it. It hasn’t even been two years since his company was slapped with a $5 billion fine over privacy violations which saw users at a “serious risk of harm”. But then again, everyone deserves a second chance, right? Or a third, fourth, or fifth one… right?

What does this mean for small businesses?

The announcement of these new features could shake up the platform as we know it. It could, if implemented correctly, shift the way influencers monetise their following on the platform. It’s not revolutionary—many of Instagram’s top creators, some of who amass a following in the millions, already run online shops and form partnerships with big brands. However, a lot of these partnerships happen off the platform, behind closed doors, leaving many influencers who have a moderately sizeable following one step behind.

These new features, particularly the branded content marketplace, could be a powerful tool to bridge the gap. It could make it easier for smaller content creators and businesses to land deals with brands. On the flip side, it will also give Instagram more control over its creator ecosystem and will incentivise influencers to spend more time on Instagram and less time on competing platforms. Ah, the “it’s not about the money” statement makes more sense now—it’s not about the money; it’s about keeping you on the platform while warding off competitors. Same-same, but different.

These new features are definitely something to watch; they could shake up the influencer ecosystem as we know it, which currently leans heavily towards those lucky enough to have an impressive amount of followers, leading in turn to numerous brand deals and big money. It’s welcome news for the next generation of content creators, entrepreneurs and small businesses and, hopefully, would allow smaller creatives to be fairly rewarded for their hard work. Could Mark’s Zucktatorship finally benefit someone else than the Kardashians? Let’s see about that.

Instagram expands its ban on self-harm to cartoons, illustrations, and memes

A little over six months have passed since Instagram and fellow social media platforms have implemented the Sensitivity Screens feature in an attempt to censor images and videos representing and promoting self-harm. While the initiative initially only included photographic and video material, it has now been extended to censor drawings, illustrations, cartoons, and memes depicting or describing methods of self-harm and suicide.

The announcement followed the on-going call for action by Ian Russell, father of 14-year-old Molly Russell—the British teenager who committed suicide in 2017, whose Instagram and Pinterest accounts contained graphic material featuring self-harm. Throughout his campaign, Ian Russell has openly linked his daughter’s tragic death to Instagram’s lack of regulation when it comes to the spread of harmful content. He stated on several occasions that Instagram has played an evident role in Molly’s spiralling mental health: letting her entering an echo-chamber of hashtags, images, and groups encouraging self-harm and linking it to suicide.

By now, we all know how the algorithm works, one post about depression might be only a few hashtags away from others about suicide. As we naively scroll down our feed, it can be easier than expected to spiral into a hole of graphic imagery of cutting and bruising. This normalisation of self-harm could easily trigger a particularly vulnerable person. According to Russell, who has researched his daughter’s digital presence in search for answers, Pinterest was sending Molly automated emails featuring disturbing material. This evidently proves that social media platforms were not doing enough to block the spreading and sharing of disturbing content.

In an attempt to stem the proliferation of toxic content and the unforeseen consequences that self-violence images are having on users, Adam Mosseri, head of Instagram, is improving the company’s effort to tackle the issue, by expanding the already existing ban to drawing and illustrations as well. Earlier this year, Instagram changed its policies and invested in new technologies that allowed the platform to block double the content, with 77 per cent of content being removed before even being reported. “To help us stay aware of new trends or cultural nuances, we meet every month with academics and experts on suicide and self-harm. (…) In the UK, we are working with the Samaritans on an industry-wide effort to shape new guidelines to help people in distress. Outside of Europe, we also have additional technology that helps us proactively find people who might be in need. We want to bring this to Europe but there are important legal considerations under EU law, so we’re working with our European regulator,” Mosseri said in an official statement.

But the ban also comes with some side effects. The Sensitivity Screen feature has also affected accounts promoting mental-health awareness and fighting the stigma surrounding the issue. Many profiles that use illustrations to educate and spread information on mental health, ended up having their posts banned due to the new regulations. As much as it’s necessary to prevent people from being exposed to harmful content, it’s equally fundamental to let users share their experiences and have a medium to reach out for help.

Once again, the elements responsible for mental health issues and suicides among teenagers are uncountable, and solely blaming Instagram would be a feeble attempt at simplifying an incredibly complex issue. Having said that, social media platforms have a responsibility when it comes to self-regulation, and the work of people such as Molly’s father shows how crucial it is to push aside social networks’ agenda and force platforms to regulate themselves more carefully. But Adam Mosseri and his team are not the only ones who have the obligation to make Instagram a safe place—users must scrutinise the social media platforms they use as well, and signal harmful content as soon as they come across it.