In the last few weeks, non-fungible tokens (NFTs) have been on everyone’s lips. The NBA, Twitter’s founder Jack Dorsey and even Grimes got involved, resulting in the blockchain-backed unique digital assets selling like hotcakes for startlingly high prices. Even though NFTs are currently making headlines for being mostly used to sell digital art, it became clear to many that they’re bound to take other industries by storm too.

Among those is the fashion industry, which is the one I’ll focus on for the sake of this article. At a conference on fashion and technology hosted by Vogue Business on 18 March, 2021, Robert L. Triefus, an executive vice president at Gucci, said it was inevitable that luxury brands would soon begin to design NFTs.

Gucci has yet to delve into the market itself, but for three or four years already it has been experimenting with virtual spaces, creating digital products for games such as The Sims. In 2019, Gucci also integrated AI into its supply chain and stores in order to reduce waste. More recently, the brand also introduced a $12 pair of digital trainers users can purchase through its app and wear in virtual worlds such as the online game platform Roblox.

While the digital trainers mentioned above aren’t exactly NFTs, because the latter are unique and can’t be replaced with something else and the former are, well, the complete opposite, it’s not hard to imagine Gucci—and many other fashion giants—releasing NFTs for original virtual goods, or even for digital versions of physical goods shoppers have purchased, in turn allowing them to wear their real items into digital worlds such as Fortnite for example.

“There’s no reason that today you couldn’t buy a bag, get an NFT,” said Ian Rogers, chief digital officer at LVMH from 2015 to 2020, in a separate talk at the conference. For those who don’t know what LVMH represents, it is the owner of brands such as Louis Vuitton, Dior, Celine, Fendi, Loewe, Givenchy, and more. Therefore, Rogers—who now works for cryptocurrency firm Ledger but remains a consultant for LVMH—stating that is a pretty big deal.

NFTs have clear applications in luxury. First of all, it’s widely known that fashion doesn’t rely only on utility—barely so, as a matter of fact. Fashion is a means of self-expression but also a way to communicate status and identity. Shoppers today are seeking more elaborate ways to signal these social attributes in the digital world as well as in the physical one. The industry has known for a while now that it needs to focus on digital opportunities, and NFTs have just reinforced that understanding.

“You don’t buy a luxury handbag because of its incredible utility. You buy it because the brand has built culture, and that culture is something you want to be a part of,” said Rogers. And yes, customers want to be part of a specific brand’s culture, but they also want something else that NFTs can offer them: exclusivity.

Although a digital asset can be copied, the private key proving ownership of it is unique and one-of-a-kind. This creates a sense of scarcity, which is already interlinked with the value of specific fashion items. People don’t only buy a Gucci bag because they might be needing a new bag, neither do they buy one just because they know that its quality will be perfect. They buy a Gucci bag because they know that only a tiny part of the population will be able to afford the same one, therefore turning it into a rare item, only available to a specific niche. NFTs could potentially represent that same exclusivity factor.

On the other hand, “it’s a world that still has to be understood,” Triefus said when speaking about how pricing virtual goods will work. “For us at the moment we’re looking at experiments and pilots where values are attached to certain experiences or digital products so that we can understand what the value system is.” Already, sceptics are speaking of the NFT craze as a “bubble waiting to pop.”

Just like many other topics in life, only time will tell, but in this case at least, we can know for sure that whatever happens next will be permanently recorded, from start to finish!

Get more insights from us, and everything you need to know about NFTs 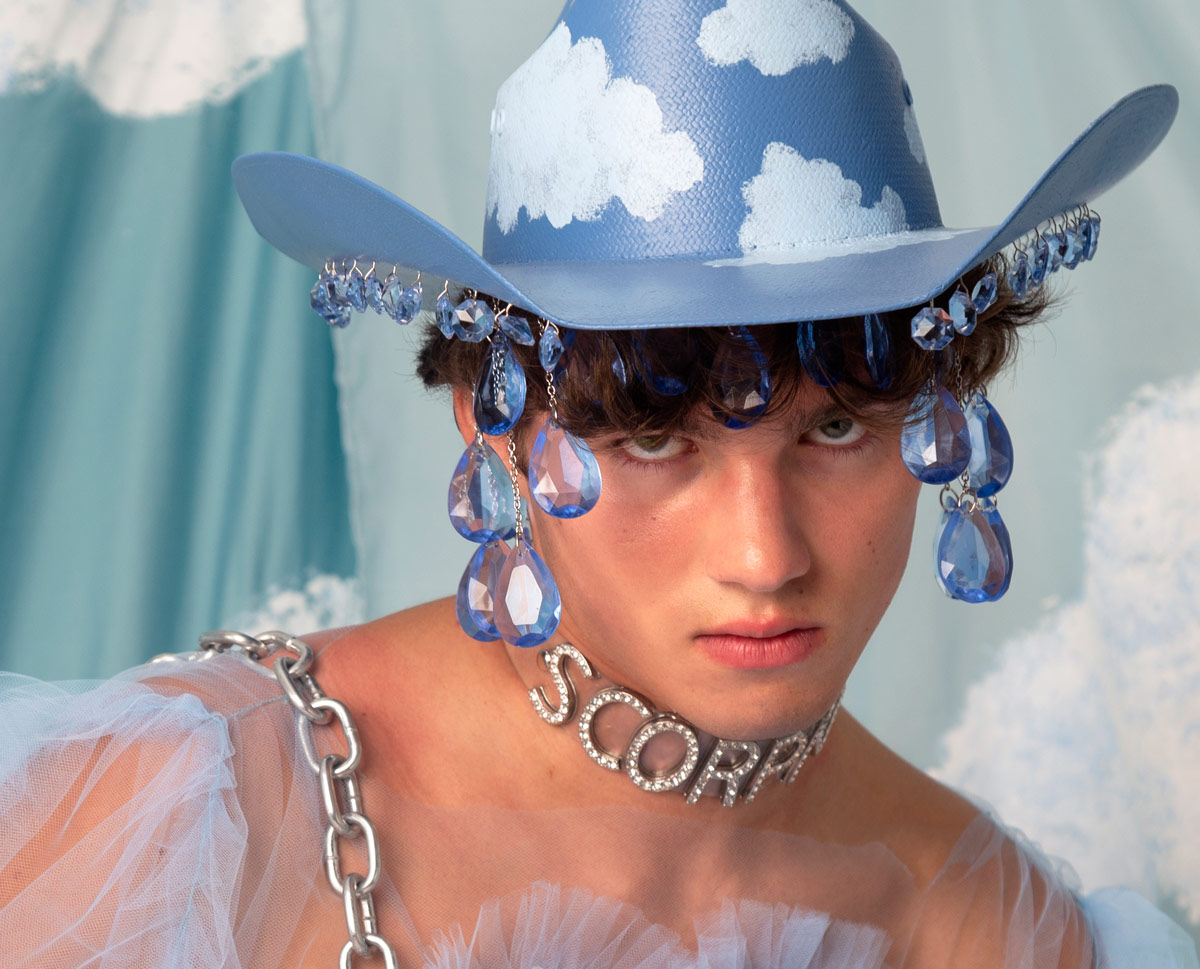 How to make cannabis tea in easy steps

Why NFTs are the future of ownership, and why you should care about it now

What is the link between Fortnite, Drest and the NBA? All make revenue from zero-touch cultural products that rewrite the rules of how we store value through the use of non-fungible tokens (NFT). Let me explain what these are and why you should care about all this now:

Don't settle for less than the full story, get access to unlimited Deep Dives, Challenges, How Tos and more.

How to make cannabis tea in easy steps