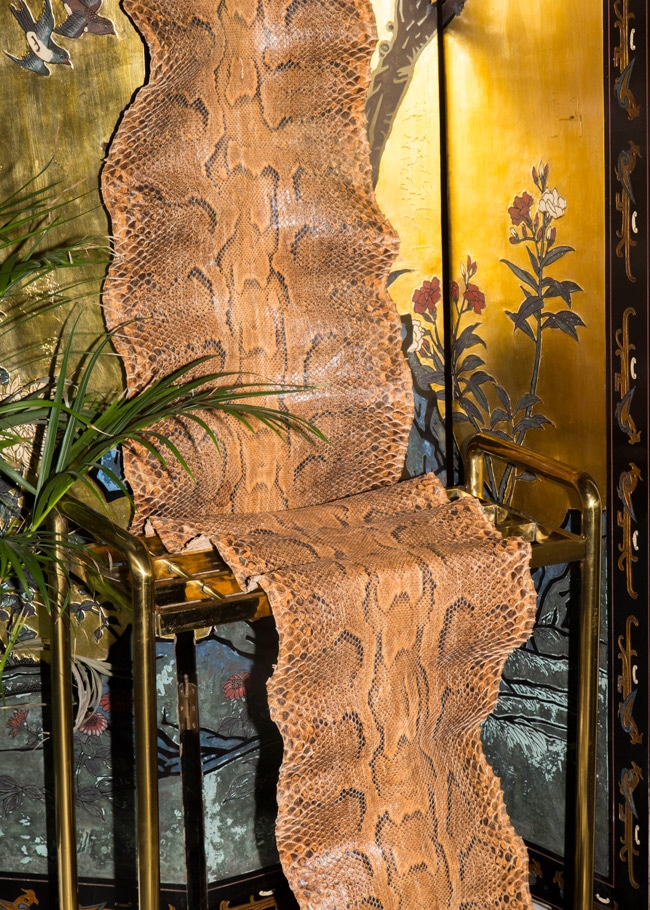 What the ‘blackface’ Prada merchandise means for diversity in fashion

Last month, Miuccia Prada, the head designer and founder of the multi-million dollar fashion house Prada, received the Outstanding Achievement Award for her contribution to the international fashion industry. The Award, presented by the British Fashion Council, celebrated the Italian billionaire’s decades of ‘creativity and innovation’ in the fashion world. Prada’s parade was swiftly interrupted, however, when her company became engulfed in controversy after products perpetuating blackface imagery were spotted at their Soho store in New York.

The products, which were part of Prada’s Pradamalia line, exhibited features that resemble racist and degrading caricatures of black people that were rife in American theatres and literature during the 19th century, such as dark faces, wide eyes, and over-sized lips. Although the merchandise was removed from the shelves and an investigation was launched in the company to examine the case, questions still remain, including why such products were created in the first place.

The scandal erupted on December 14, when civil rights lawyer and social justice activist Chinyere Ezie spotted the “shocking” figurines while strolling through Soho with her friend. As the two walked into the store to inquire about the offensive merchandise, the only response they received was that ‘A black employee had previously complained about blackface at Prada,’ and that he doesn’t work there anymore. In an interview for ABC News, Ezie drew correlations between the blackface imagery used by Prada and dehumanising illustrations of African Americans in the children’s book “Little Black Sambo”.

Distraught, Ezie launched an online campaign calling upon Prada to eliminate such products from their store, using the hashtags #StopBlackface #BoycottPrada and #EndRacismNow.

Ezie’s uproar went viral, and following a couple of days of criticism by the public and media, the fashion giant announced the elimination of the controversial products from their stock, claiming that the items were „fantasy charms composed of elements of the Prada oeuvre.“ The Company then announced that it intends to set up an advisory council to address issues of „diversity, inclusion and culture”, improve diversity training, as well as donate the profits from the Pradamalia line to a New York-based racial justice organisation.

It remains to be seen, however, whether Prada will follow up on its vows once the storm surrounding the ‘blackface’ products subsides, for this incident is indicative of a systemic and overwhelming lack of diversity in the company, particularly in its top tears. „The fact that this was green-lit at headquarters tells me, indisputably, there are no black faces, no one who looks like me, in the company’s decision making tree,“ Ezie told the Gothamist in an interview.

The Prada scandal must be a wake-up call to consumers across the globe. It is time that trend-setting institutions be scrutinized for their failure to embrace diversity and be demanded to utilise their power and influence to combat racist, xenophobic, and dehumanising sentiments plaguing human society.

“For all of us who work in fashion, I think we have to feel the responsibility of defending human rights and freedom that in this moment are in danger,” said an ecstatic Miuccia Prada upon receiving her award.

Great. Now let’s make sure these words are translated into action.

This article was published in partnership with FAIRPLANET as an ongoing content partnership. 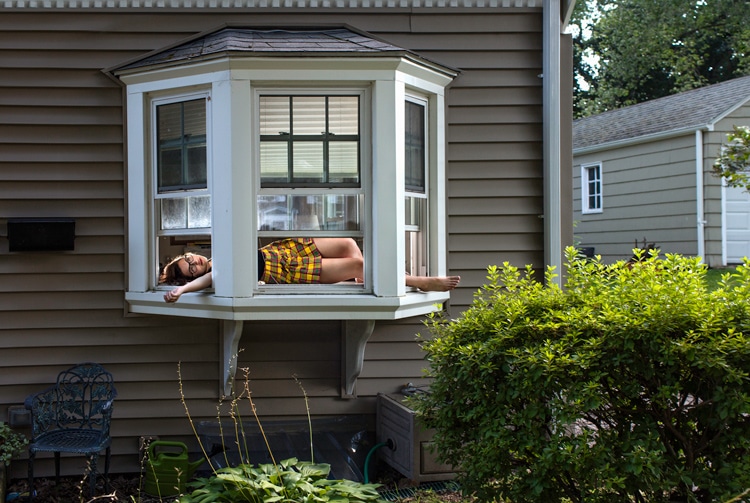 Last week Marks and Spencers started selling hijabs as part of the school uniform collection for 3-year-olds. Now, for anyone who isn’t aware of what Islam says about modesty, the hijab—both external and internal (as in physically covering and generally leading a modest lifestyle), is required of post-puberty women. Some have argued that M&S is feeding into an oppressive machine, others have said that this is the protocol for business: to supply to the demand, while there’s the other argument that the hijab is cultural just as it is religious, so maybe young girls going to school simply wanted to look like their mothers.

The reaction to Marks and Spencers selling hijabs to young girls differed than say Nike producing the sportswear hijab. When Nike came out with an athletic scarf cap in March 2018, it was praised because it felt like the most iconic sports brand was recognising Muslim women in sport and encouraging Muslim girls to get involved in athletics. It also meant Muslim women who choose to wear the headscarf saw themselves represented in lights other than the stereotypical caricatures of being oppressed and needing to be saved, as a woman playing sports shows agency over her body, an idea rarely extended to Muslimas. However the mixed reaction by Muslim women to Nike’s move was largely of scepticism. Why now? Was Nike truly being diverse or was this a blanket way to demonstrate liberalism and perhaps, the cool thing to do?

Recently, in September 2018, Nike released its controversial ad campaign with Colin Kaepernick, a black NFL quarterback player who had been outcasted from the league because of his kneeling protest during the national anthem. Many had been waiting to see where the sports brand would align itself politically and joining Kaepernick was another way of saying Nike was standing up for black issues and movements such as #takeaknee and #blacklivesmatter. Though many right-wing citizens boycotted Nike and for a few days the company’s stocks dropped, the campaign was a success. The company’s revenue in the period increased by 10 percent and profits rose across the world—climbing even as high as 24 percent in China (partially because the firm has started focusing more on direct sales). Yet since the release of the campaign, it’s been reported that Nike employees donate 3 times more to the Republican party than to the Democrats. Nike’s own company’s political action committee (PAC) donated $424,000 to the Republican party in 2018 alone. So the real question is, to what extent is this care for social justice a mere charade? And what do the stories behind trying to appear progressive say about conglomerates?

My instant reaction to Marks and Spencers selling hijabs to 3-year-olds was similar to when I read about who Nike really supports. Because the root of why large companies like Nike and your local M&S work the diversity angle on the surface only is due to the lack of diverse makeup in its employees. For example, this year Nike had to undergo a mandatory diversity training and unlearn racial bias as there was the departure of several senior members of staff. It’s no surprise then that a company that is only 23 percent non-white and makes money from blackness and black people donates to right-wing parties that are not supportive of black issues such as police brutality and systemic white privilege. On the other hand, head of customer experience at Marks and Spencers, Maria Koutsoudakis, admitted that the chain has a lot of work to do with diversity and is open to being wrong. But when you’re worth over £2 billion, this is a lazy if not dangerous excuse.

Diversity is easy to check and easier to display when doing so from behind a screen, but the proof is in the performance of the company and not just in what it represents. The monetisation of buying or producing merchandise that seems liberal-learning has a reverse effect when stories like these are released, as we are all well aware of the lengthy administration process any product or campaign has to go through before it is available to buy. (Can anyone say Pepsi?). And in these Trumpian times, we are even more aware that who you endorse behind closed doors, speaks louder than seemingly inclusive campaigns.

What stories like Marks and Spencer and Nike show is an absence of speaking to their consumers, hiring who they largely sell to and listening to the groans minorities feel as they think “not again”. It doesn’t feel like inclusion, nor does it feel like time spent on understanding minority cultures, but just something else to push, so we can buy.