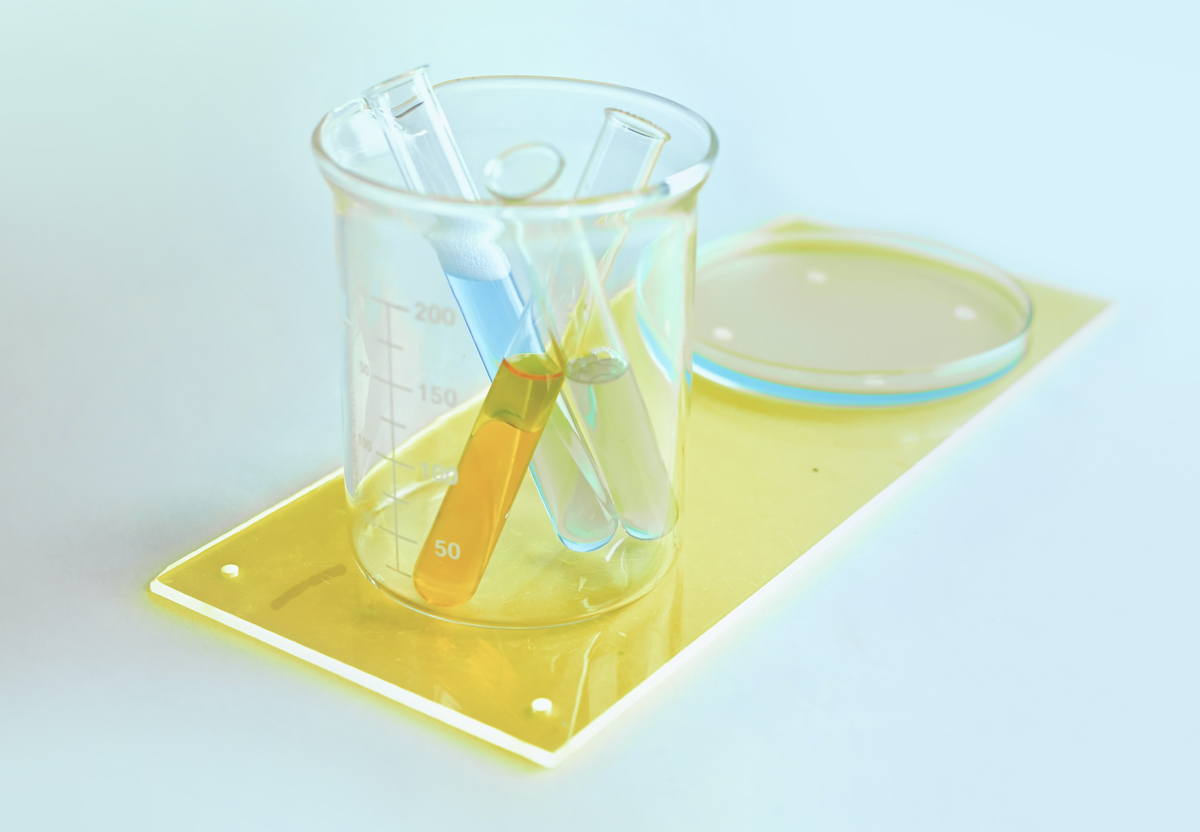 Last month, The Lancet Regional Health – Americas published a study examining the effects of the COVID-19 pandemic on our mental health. Polling participants both at the very beginning of the pandemic and a year later, the researchers concluded that depression rates have more than tripled in the US. Not only has the pandemic aided a spike in mental health concerns, but the findings proved that the increase is actually worse than other large-scale traumatic events like catastrophic weather or terror attacks.

At a time when mental health conditions like depression remain stigmatised across cultures—with people often spending years just to land crucial appointments for diagnosis and treatments—scientists at the Indiana University School of Medicine have developed a coveted tool, claimed to be psychiatry’s “first-ever biological answer to diagnosing a mood disorder.”

The study, as noted by Al Jazeera, delves into the biological basis of mental health concerns by developing a blood test using ribonucleic acid (RNA) markers that help distinguish the type of condition a person has. Drawing on 15 years of previous research into how psychiatry relates to blood gene expression biomarkers, the team—led by Doctor Alexander Niculescu—has proved that it’s possible to diagnose depression and bipolar disorder with a blood test. The blood test has clinical utility, is able to distinguish between the two conditions and can eventually match people to the right medications.

“This avoids years of trial and error, hospitalisations, and side-effects,” Doctor Niculescu told Al Jazeera. “As these are very common disorders, we think we can do a lot of good with this and other tests and apps we have developed.”

So how exactly can a blood test diagnose a mental health concern? This essentially loops back to the systems in our body—including the brain, the nervous system and the immune system—which have a common developmental route. “For example, when you’re stressed or depressed, there are psycho-neurological mechanisms, hormones and other things that are released that affect your blood and your immune system,” Doctor Niculescu explained, adding how an immune activation or inflammation would therefore affect the brain.

In the first stage of the study, the group of scientists identified a list of RNA biomarkers that could track one’s mood over a period of time. After validating the list among subjects with clinically severe depression and mania, they finalised 26 biomarkers—which they narrowed down to 12 with further testing. “With these findings, doctors would be able to send patients to a lab for bloodwork to indicate the causes of their symptoms, just as they would for a physical illness,” Doctor Niculescu said.

The biomarkers could additionally help with treatment, given how some of them were found to be affected by Selective Serotonin Reuptake Inhibitors (SSRIs), a class of antidepressants. Three other biomarkers were identified in previous work to be affected by lithium carbonate—a mood stabiliser used in the treatment of bipolar disorder. “Depending on which of those biomarkers are changed in [a patient], we have a list of medications… ranked by how tightly they match [the patient’s] biological profile,” the expert continued.

The blood tests developed by Doctor Niculescu and his team are currently available as Clinical Laboratory Improvement Amendments (CLIA)—a set of US government standards for laboratories that test human specimens for health assessment or to diagnose, prevent, or treat disease—for physicians to order.

However, according to Professor Ian Hickie, co-director of health and policy at the University of Sydney’s Brain and Mind Centre, finding one single algorithm that applies to all people with mood disorders is unlikely—because the conditions are unique and based on clinical presentation at different stages of life. His teammates are instead in the pursuit of connecting physiology and biology to the personalised symptoms of individuals and not their broad categories of illness.

“What systems are actually perturbed? How are they represented? What are the markers of that that you can detect?” he explained. “And [then] what is the combination of biological, behavioural and other treatments that corrects the situation… and then keeps you well?” According to the professor, all of these findings can be coupled with clinical assessment for a more accurate and conclusive diagnosis and treatment.

Nevertheless, innovations like Doctor Niculescu’s blood test can undoubtedly transform early diagnosis of mental health concerns altogether. According to Doctor Sonia Kumar, a Sydney-based psychiatrist, such objective tests are a game changer especially for conditions like bipolar disorder which first manifests itself as depression with the full array of manic symptoms taking years to appear and evolve over the years. In other cases, these symptoms may exist but on a lower spectrum capable of bypassing existing diagnosis. “If there were a biological test that could clarify these variables along with clinical assessment, clinicians could start accurate treatment earlier—which could mitigate a lot of suffering before it even happens,” Doctor Kumar told Al Jazeera.

With the ‘you’re just sad, sleep it off’ stigma still attached to mental health conditions like depression, the study led by Doctor Niculescu harbours the potential of playing a significant part in the psychiatric toolkit for diagnostics. And as Kathmandu-based psychiatrist, Doctor Pawan Sharma, explained, such tests could break down barriers—particularly among those from more rural and isolated communities where there is lower cultural awareness about mood disorders.

“They come [to physicians] with physical symptoms—like headaches, insomnia, loss of energy, heart palpitations—and they [are then referred] to psychiatrists,” Doctor Sharma noted, adding that an objective test would give patients something tangible to help explain how they are feeling. This, in turn, makes such innovations a necessary step to reach a horizon where we don’t have to bank on scientific test results to ‘validate’ our mental health concerns. 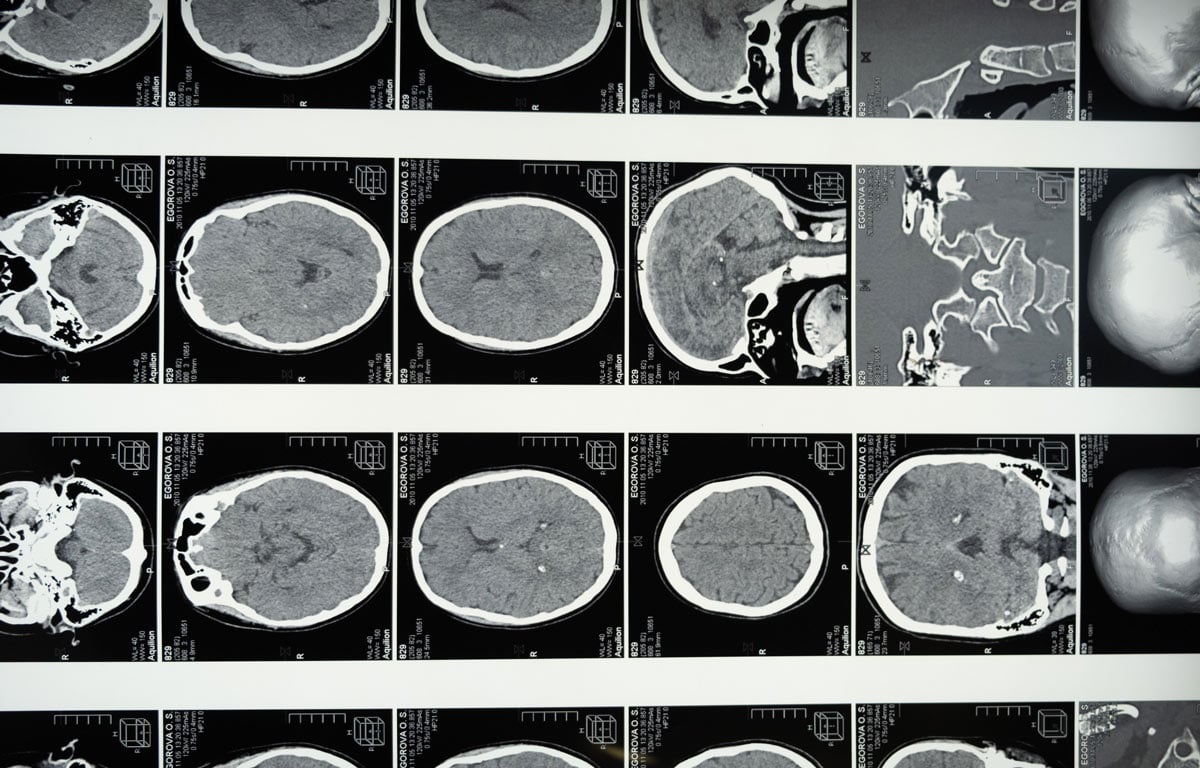