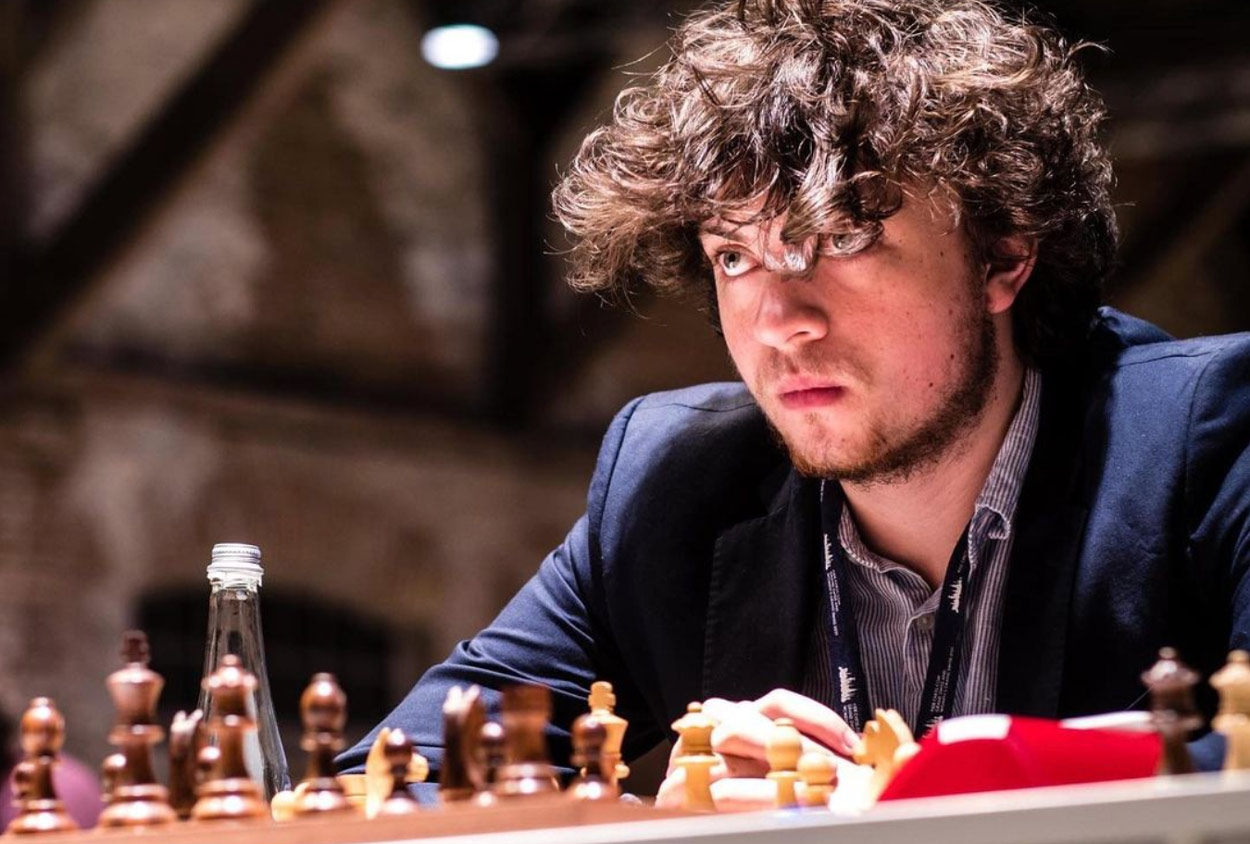 After beating grandmaster and the world’s top-ranked player Magnus Carlsen during a renowned chess tournament on 5 September 2022—slashing his chances of winning the $350,000 prize money along the way—underdog Hans Niemann made headlines for strange rumours regarding his unexpected win.

In what some may see as a genius PR move, popular adult webcam site Stripchat is now offering Niemann $1 million in exchange for a live broadcast of him playing a game of chess, in the nude—you know, to prove that he’s not a cheater, obviously.

After the scandal lit the chess world on fire, Stripchat sent Niemann a letter to allegedly congratulate him on his recent victory and extend its sympathies concerning the accusations of cheating made against the grandmaster.

Regardless of the fact that no proof against Niemann’s innocence has actually been found, the chess player has had to continually deny multiple allegations ever since they first appeared online. He even went as far as to offer to play fully naked in order to prove people wrong. Clearly, Stripchat jumped at the golden opportunity.

“I know you even offered to strip completely naked to prove to people you didn’t cheat,” the letter continued. “Well… being that Stripchat is an adult entertainment webcam platform that receives 400 million views on average each month, I wanted to extend you an offer to do just that,” it added. 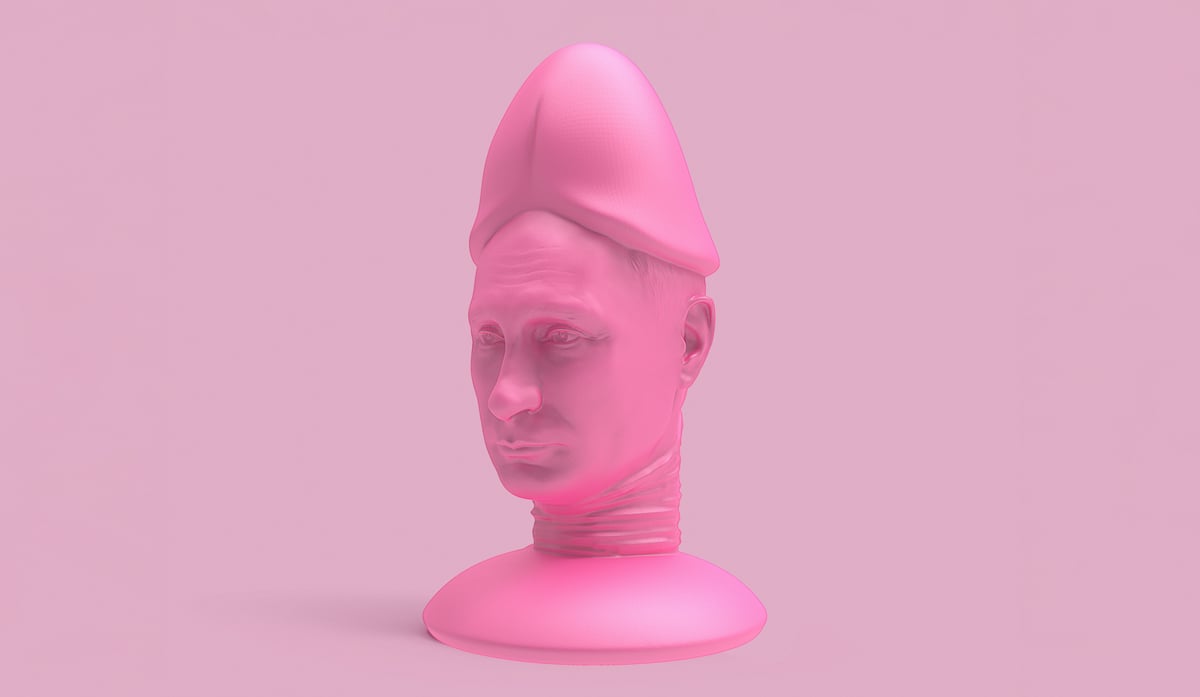