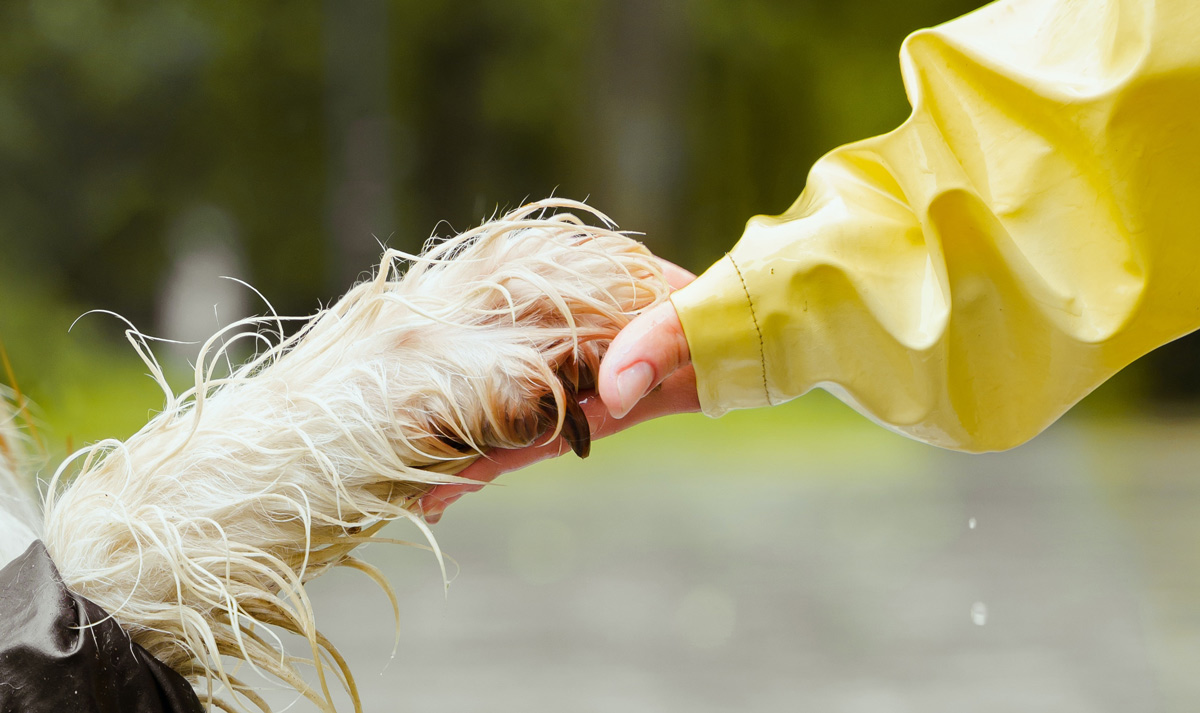 The urge to swipe right on people with dogs in their dating profiles, explained

Be it with vaccine bios or pro-choice badges, certain self-declarations undoubtedly help singles cut through the noise and generate a sense of forgone spontaneity. But what about the photos on our dating profiles? Sure, gym mirror selfies and B612-filtered photos are huge turn-offs, but is there a cheat code in the ultimate guidebook to online attraction? According to a study, they might just be living rent-free in your apartment.

A good time versus a long time

Published in the peer-reviewed journal Evolutionary Psychological Science, professor Maryanne Fisher, an evolutionary psychologist from Saint Mary’s University in Canada, and her colleagues analysed 750 dating profiles of both men and women who were seeking long-term relationships and short-term flings. When it came to men on a quest for commitments, they typically included pictures of dependents like children, dogs and cats (among other pets). Men looking for short-term partners, on the other hand, were far more likely to display their chests, motorcycles and boats—along with foot-long fishes they caught during the weekend.

“Women, though, surprised us,” Fisher wrote in a column for The Conversation. The team of researchers had initially assumed that women would be less likely to display their dependents “because they would want to avoid being considered a burden or that another man’s child would need care and time.” These factors were also coupled with the predictions that women would feel the need to protect their children—or at least choose not to display them on a platform full of strangers. “Instead, we found that both men and women seeking long-term relationships showed dependants relatively equally, although men were more likely to show a dog, and women a child,” the expert continued.

In attempts of further photographic research, Fisher mentioned the insights from another study where she analysed 300 dating profiles with her students. The results? Women, regardless of the type of relationship they sought, smiled more than men and revealed more skin. Meanwhile, men were more likely to have grey hair, use an upward-facing camera angle (potentially to make themselves look taller and broader-chested), flex their muscles and use an outdoor setting as the background for pictures.

“Men seeking long-term relationships were more likely than any other group to wear eyeglasses, especially compared to those seeking an intimate connection,” Fisher added. “People seeking short-term and primarily-sexual relationships rarely included other individuals in their photos.”

But why dogs? Apart from the fact that the adorable companions double up as convenient icebreakers on dating apps and first dates, what’s the scientific explanation for our pet-based right swipe bias? For starters, furry friends are considered as financial and emotional ‘investments’.

“By showing these pictures, perhaps they’re thinking: ‘Okay women, you’ll see these and infer that I’m willing to do the same things in our relationship’,” Fisher told The Times. If so, why not cats? According to the psychologist, felines—the next logical choice—are often equated with femininity. “Men who pose with cats are perceived by women as less masculine, more neurotic and less desirable,” she noted. However, Fisher couldn’t determine whether men are including canine snaps into their profiles because they unconsciously know that dogs are the best way to entice women.

But what if dating apps themselves are feeding into this unconscious narrative instead? While downloading some of them via Google Play and App Store, you must’ve spotted the ‘screenshots’ section of the app featuring men cuddling golden retrievers. If you think about it, they’re basically implying that dogs are part of the ‘likability’ quotient in one’s online personality.

On the other hand, ‘dogfishing’ used to be common practice back in 2019. You know, where people ‘borrow’ their friend’s pet just to pose with them and upload their pictures online? When such images make their way onto dating apps, it leads to a veiled form of deception in relationships. I mean, they’re technically not a lie. The person did take a picture with a dog, but things can go downhill once a match realises that they’ve been dog-baited.

But hey, on the bright side of things, they’re so much better than those fancy cars and designer watches that men think are cooler to sport. And if you are someone who swipes right more to meet furry companions than the actual person you’ve matched with, make sure to hit them up with a “cute doggo, yours?” to clear all miscommunications and set your priorities right. 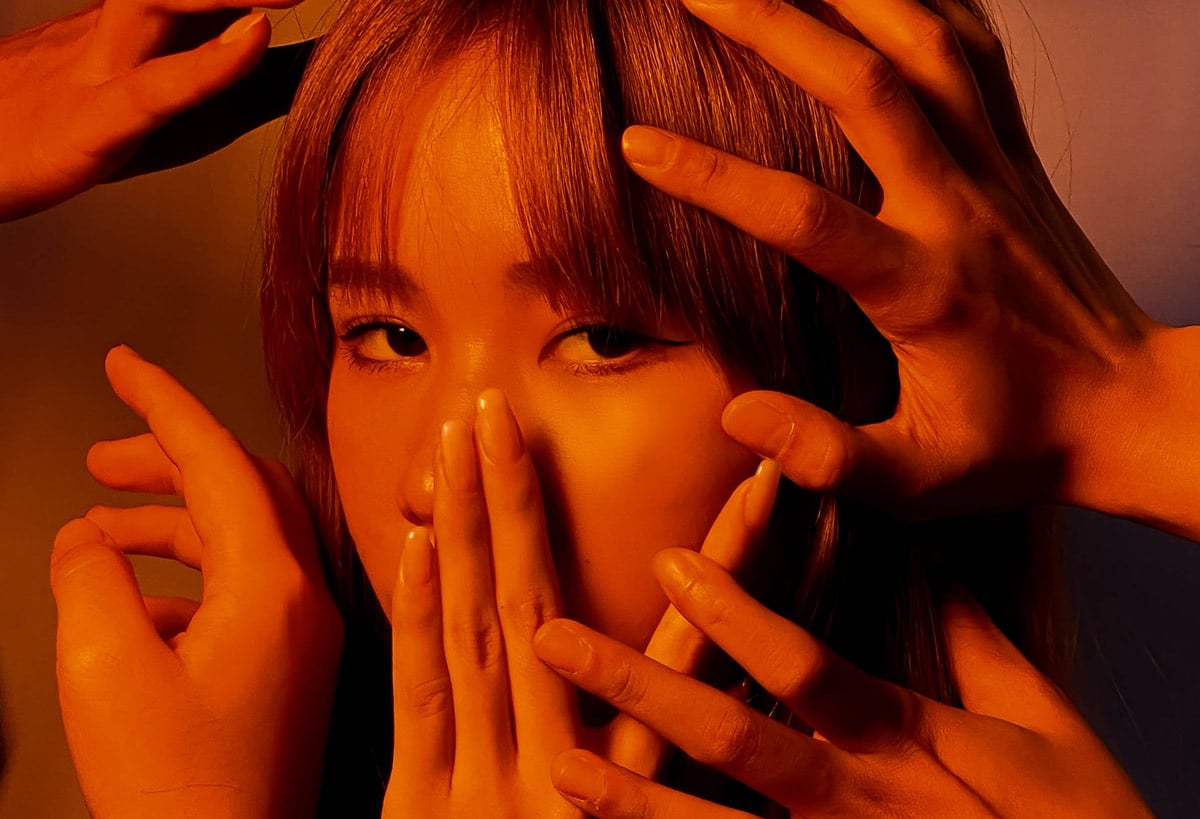