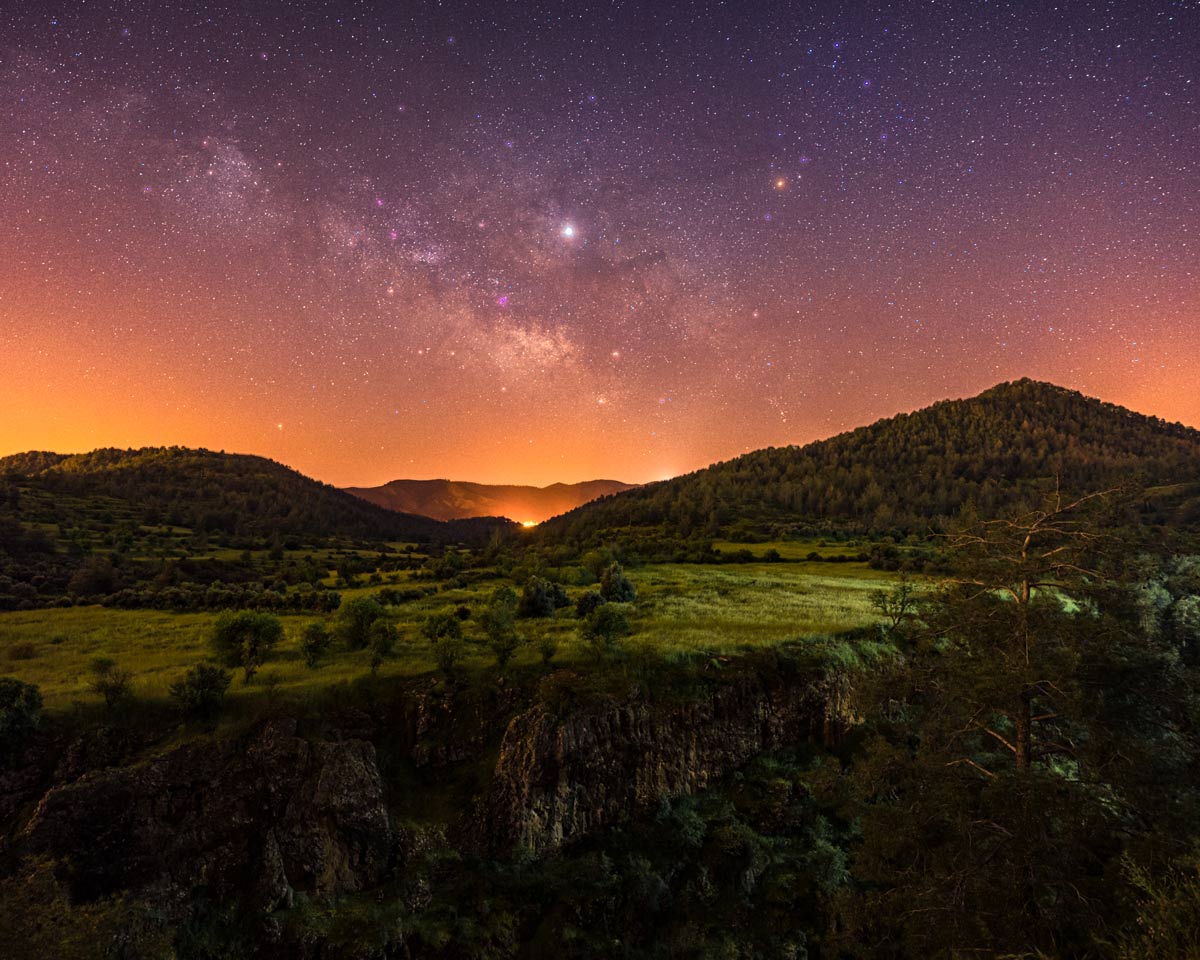 What you need to know about Rocket Lab, SpaceX’s biggest rival

Within the private space industry, SpaceX (founded by the infamous Elon Musk) seems to get most of the limelight, which isn’t actually all that fair. Blue Origin, backed by its own billionaire founder Jeff Bezos has long been SpaceX’s main competitor, albeit slightly lagging competitor even if it was founded two years before the former. Now however, they may both need to step aside because a brand new rocket, called Neutron, is coming for number one position.

Rocket Lab, the aerospace manufacturer that created Neutron, was originally founded in New Zealand and is now headquartered in Long Beach, California. The company, as does SpaceX, regularly goes to orbit with its flagship rocket called Electron, which has flown 18 times in under four years, boasting almost 100 satellite deliveries into space. On 1 March, 2021, Rocket Lab unveiled Neutron, its latest rocket, which is 40 metres tall and is able to carry 20 times the weight Electron can. This enables it to enter markets that focus on larger satellites and mega-constellation launches, as well as future robotics missions to the Moon and possibly Mars.

According to the MIT Technology Review, Rocket Lab says Neutron will be designed for human spaceflight as well. The company calls it a “direct alternative” to the SpaceX Falcon 9 rocket, proving that smaller launch companies can gain territory where SpaceX plays. The dream to take on this position within the market is being helped by Rocket Lab’s merger with Vector Acquisition Corporation—which is a type of company (special purpose acquisition company or SPAC) that allows other business to go public without an IPO—will allow Rocket Lab to benefit from an enormous influx of money, pushing its new found value to $4.1 billion.

As part of the merger, Rocket Lab will receive about $750 million in fresh capital as well as $320 million from Vector Acquisition and $470 million from private investment public equity (PIPE). Upon the deal’s closure, which is expected to be in the second financial quarter, Rocket Lab will list on Nasdaq under the ticker ‘RKLB’. Rocket Lab’s CEO Peter Beck recently told the Observer that “The majority of folks running space companies are billionaires, If you have access to those kinds of capital, it kind of negates the necessity to raise money on the public markets.”

Beck publicly announced on Monday 1 March that “This milestone accelerates Rocket Lab’s ability to unlock the full potential of space through our launch and spacecraft platforms and catalyses our ambition to create a new multi-billion-dollar business vertical in space applications.”

Both SpaceX and Rocket Lab invest in cheaper spaceflight through the use of lower cost materials as well as reusable systems—just like the first-stage booster of the SpaceX Falcon 9, Neutron’s will be designed in the same way and purposed to land vertically on an ocean platform, and a debut flight may be launched as early as 2024.

All in all, Neutron’s journey is looking a lot like the SpaceX Falcon 9 in many ways, although for now SpaceX remains ahead because of the sheer enormity of its funding, fame and technological advancements. However, it doesn’t just have Rocket Lab on its tail, there are many other smaller and privately-owned companies with their eyes up high as well. “There are some things we said we would never do, but we are going to build a big rocket,” Beck said, and I have no doubt that he will.

What does the SpaceX Starship landing mean for space travel?

When it comes to SpaceX’s recent achievements, a vehicle called (fittingly) Starship, that the company has been developing with the sole purpose of sending astronauts to the Moon, Mars and other exotic destinations, has after much, much trial and error, landed safely after a high altitude flight. It did however blow up ten minutes after landing from what appeared to have been a methane leak, but the mission of landing safely was still met. SpaceX has finally proven that Starship can indeed fly high, and land in one safe piece.

Thankfully, there will be more testing before actual humans are stuffed into it, but Musk is most certainly closer to flying Starship into space sometime in 2021, and he expresses hopes of launching people to Mars by 2026, possibly even 2024, “If we get lucky.” Yikes.

A question on my mind however is, in a generation to come, will we still be looking at stars from Earth, or somewhere else? Space tourism is still very much in its infancy, but at the rate of space innovation this far, we may all be booking Venus for our Christmas getaways. 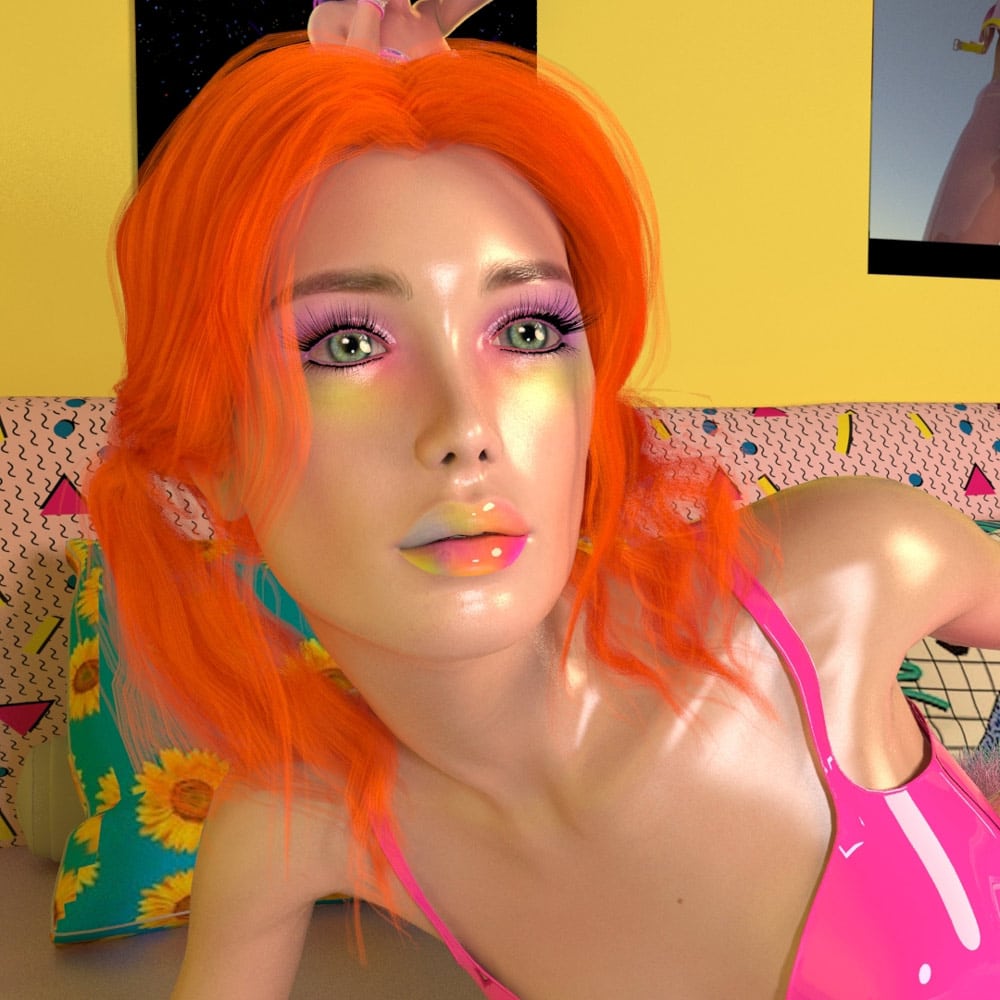