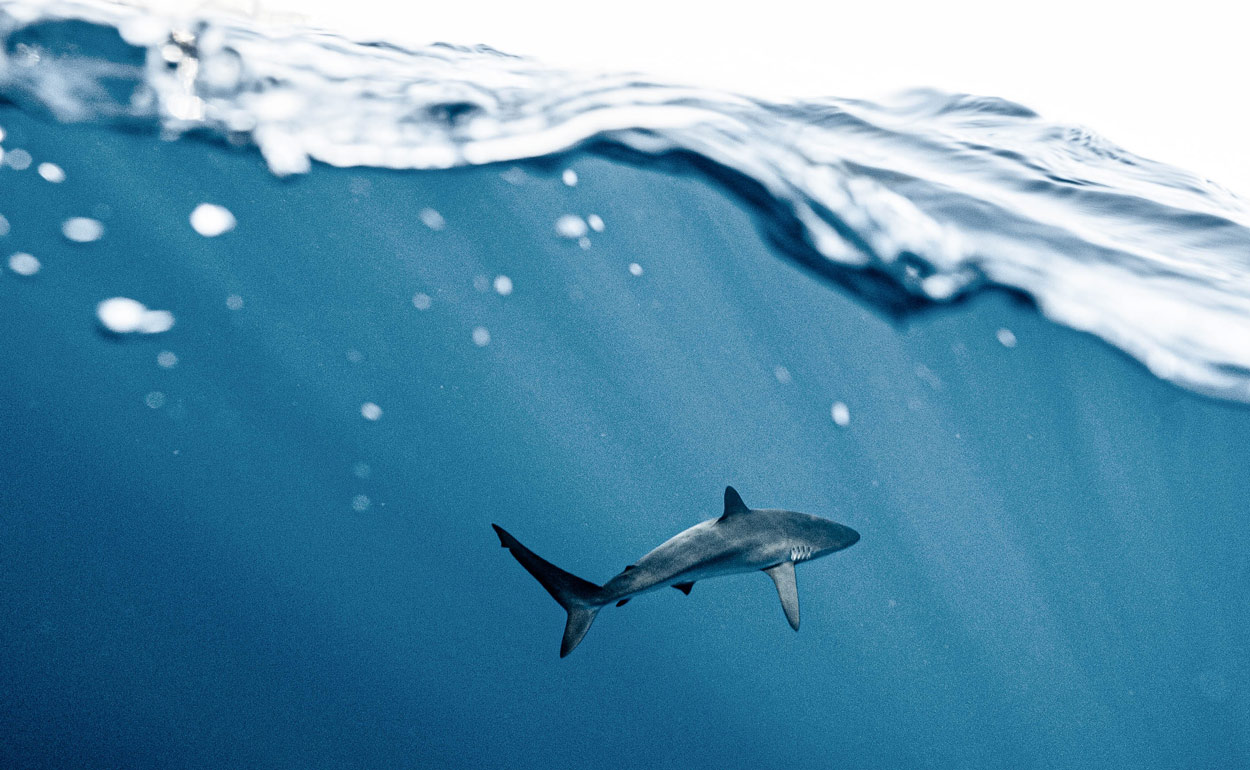 The bugs have been identified as water-line isopods (also known as Excirolana chiltoni), a crustacean species that grows to be around 0.3 inches (0.8 centimetres) long and can form swarms of more than 1,000 individuals. A fish pedicure on steroids, basically.

The sea creatures have been nicknamed “mini sharks” for their bite, which has been described by victims as being “painful” and “surprising.” Those attacked also noted how, even though the pain faded after a span of 15 to 20 minutes, their feet and ankles looked like they had been gnawed at by a group of tiny piranhas.

The bugs quickly find barefoot individuals and will bite into their flesh, drawing blood. Since the animals are so small, the bites are tiny but painful like a pinprick. On these terms, experts advise rapidly shuffling one’s feet to reduce the number of bites.

If, like us, you’re terrified about potentially encountering the species on your morning swim, write this down: the sea bugs live in the shallow waters of the Pacific Ocean and seasonally migrate up and down the coast—leaving in their wake a wave of beach-goers hopping in pain.

Here’s another ‘fun’ fact: their ability to quickly strip flesh from other animals can make them a pest. They can damage fish cultivated in net pen fish farms and can hinder the work of forensic pathologists with regard to drowned victims.

Honestly, we’re not sure which is worse—these “mini sharks” attacking you by the thousands or an actual full-grown shark walking up to you on the beach? 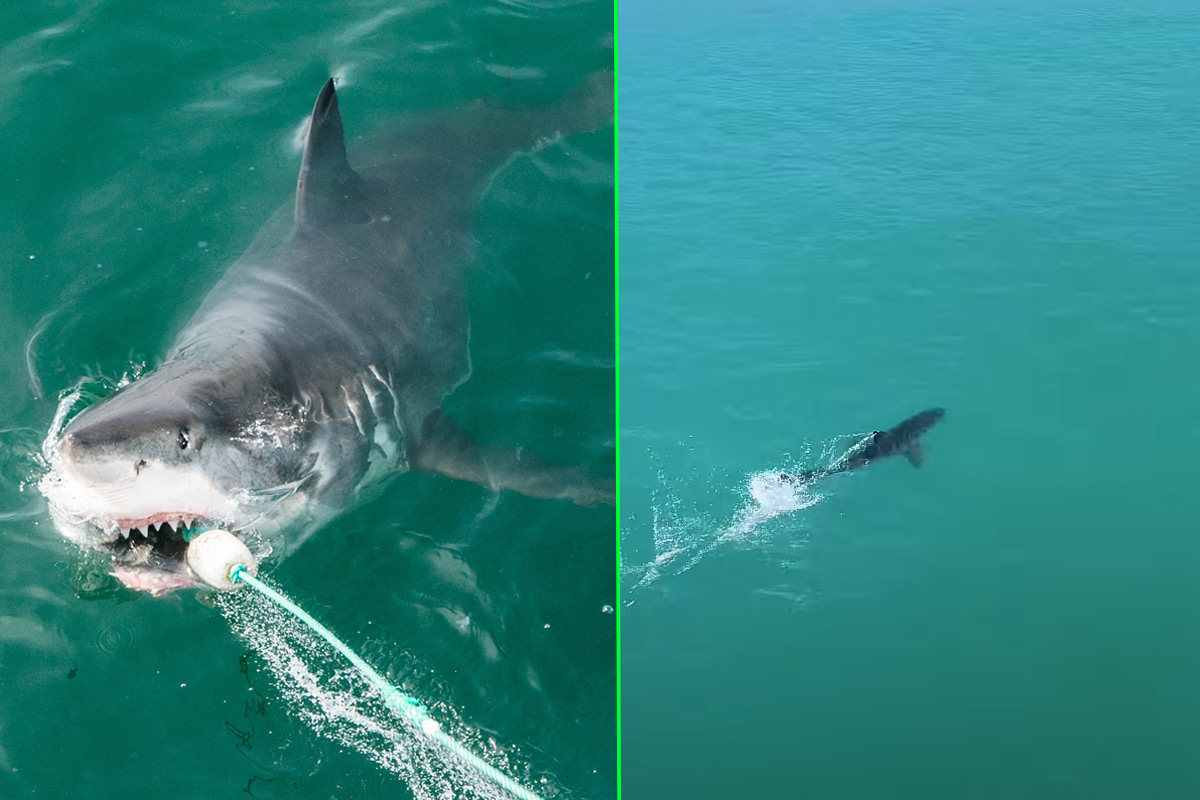 A drone has captured a great white shark swimming at top speed and the footage is actually terrifying.

Back in 2020, photographer Matt Larmand was doing some drone photography at Capo Beach, California when he captured the incredible footage and reckoned the creature was going at about 20 miles per hour (32.19 kilometres per hour).

In an interview with For The Win, Larmand told the news outlet, “He was going at least 20 miles per hour. I was going full throttle on the drone trying to catch up to him.”

After being informed of a shark sighting on the day the clip was taken, Larmand launched his drone in hope of capturing footage of the predator, and estimated it to be about eight to ten feet in length. A ten-foot shark going that fast? Yeah, no thanks.

Larmand was a little confused as to what caused the burst of speed. “I’m not sure what triggered him to burst into speed like that—I’ve never seen one do that,” he said. However, Chris Lowe of the Shark Lab at California State University believed that the animal’s speedy behaviour was prompted by the drone’s shadow.

“This response to the shadow of the drone supports one reason why they hang out in shallow waters. They don’t know what is a threat and the safest behaviour is to flee when they experience something unknown,” he explained.

“What’s also interesting is that babies will exhibit this rapid flight in one direction, while older sharks will do a loop around when scared. This doubling back on a potential threat is a typical predator behaviour to prevent a rear attack.”

First walking sharks, and now speedy sharks? One thing is for sure, I’m never getting in the water again. However, if you are still a shark fanatic after watching the spine-chilling video, you might also appreciate the work of TheMalibuArtist on YouTube. Why don’t you start with a compilation of the channel’s best clips of great white shark drone footage shot in 2021?